The Syrian Arab Army (SAA) has destroyed 5 ISIS vehicles armed with machine guns and killed all terrorists in them in the province of Deir Ezzor, the Syrian Defense Minsitry said in a statement on January 30.

The SAA reportedly conducted its atttack against ISIS in the desert area near the government-held city of al-Bukamal, located at the Syrian-Iraqi border.

ISIS units operating in the Homs-Deir Ezzor desert still pose a significant threat to the government-held areas in the Euphrates Valley and along the Palmyra-Deir Ezzor highway. This threat has to be removed if the SAA seeks to establish a full control over the border area in southeastern Syria.

I said before, it is easy to find these Isis forces in the open desert. Every time they launch an attack, they leave vehicle tracks leading back to their bunkers.

Given this threat still exists, I have to wonder if these are not besieged Isis forces at all, but instead are new recruits arriving from Jordan by way of tanf.

The desert people of the region are equally hostile to ISIS, flushing them out isn’t important.

Have said this before about Al Tanf being a haven for them , the US likes to create refugee camps and turn them into breeding grounds for terrorists, they did it in Iraq.

All Wahabie/Takfiri/Salafi groups, call, them this or that, Nusra, Zanki, ISIL, FSA, Ansar al sham, etc. have lost tremendous throng of men, that there isn’t way to replace them.

Google offers to new employee 99 dollars per-hour to do some small tasks online .. Do job for only few peroid of time in a day and live happy greater time together with your friends … Any person can apply this easy job…last Saturday I bought a brand new Chevrolet just after earning $17814 this six weeks .it seems the most rewarding however you won’t forgive yourself if you don’t learn this.!xe232w:➨➨➨ http://GoogleDailyNewsMagFinanceReportsOnline/online/easytasks… ♥♥d♥♥n♥♥q♥♥♥v♥♥y♥o♥m♥♥z♥♥e♥l♥♥d♥♥k♥p♥f♥♥j♥♥g♥♥w♥m♥♥♥a♥♥s♥♥♥e♥♥♥x♥j♥♥♥j♥♥d:::::!cw43h:lhu

Fck off Xanatos, I said it before you; pick the vermin off a bit by bit.

PS Only joking, this is great news.

Syria needed increased numeric Attack Helicopters with Night/Thermal image/targeting.
Anything showing warm where it’s not supposed to be gets lit up.

Disappointing that SAA had to roll up into ATGM kill zones for years and years.
Probably 4000+ mechanized sacrificed vs Empires fly paper.
If you survive an ATGM hit in a tank….do you get right back in another?.
Sherman Tank crews getting roasted by Michael Wittman during WW 2 had the same dilemma 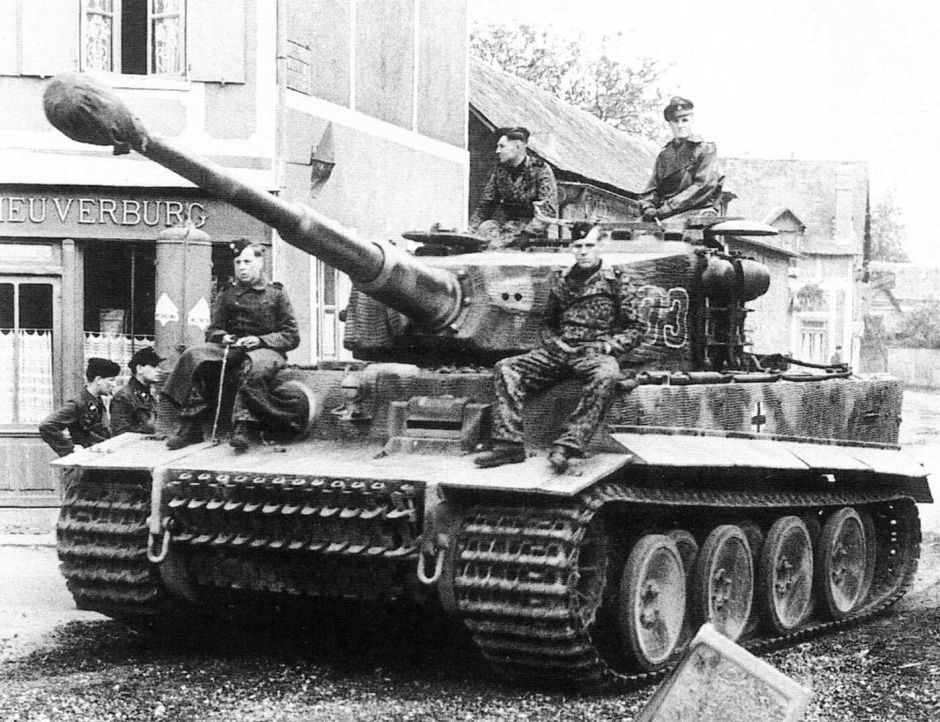 Excellent news! These remnant pockets of the Califake need to be erased ASAP!

They will use Fitbit to track them.

Or similar tech. I can think of a few other fun surprises that might be hidden inside “bait” vehicles.