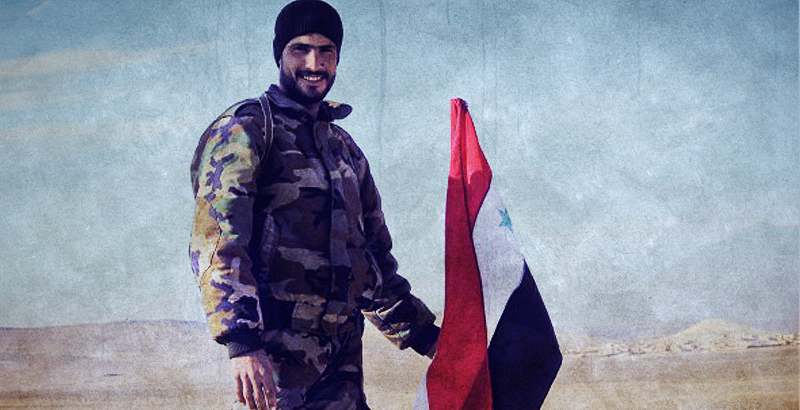 “The government troops supported by the Russian air task force are currently conducting an offensive against the terrorist grouping of the ISIL [ISIS]. A total of 4,608 terrorist facilities have been destroyed since January 1,” the Rudskoi said, adding that 300 square kilometers have been liberated from terrorists in the province of Aleppo.

The general noted that joint actions by the Russian Aerospace Forces and the Turkish Air Force are making a considerable contribution to destroying ISIS forces.