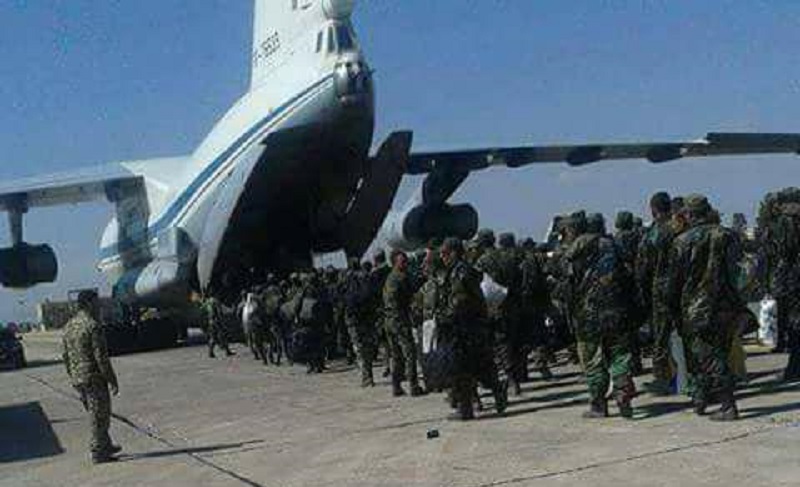 The Syrian Arab Army (SAA) is currently deploying additional forces to the Deir Ezzor Airport besieged by ISIS terrorists. Loyalist sources published pictures showing the relocation of dozens of soldiers to the airbase. Several sources talked about a noticeable increase in Russian and Syrian supply drops across the city of Deir Ezzor and its airport.

The efforts aimed at increasing a manpower of government forces involved in the battle of Deir Ezzor indicate that the Syrian military could seek to launch an offensive in order to re-establish control over the Deir Ezzor areas lost to ISIS last year. 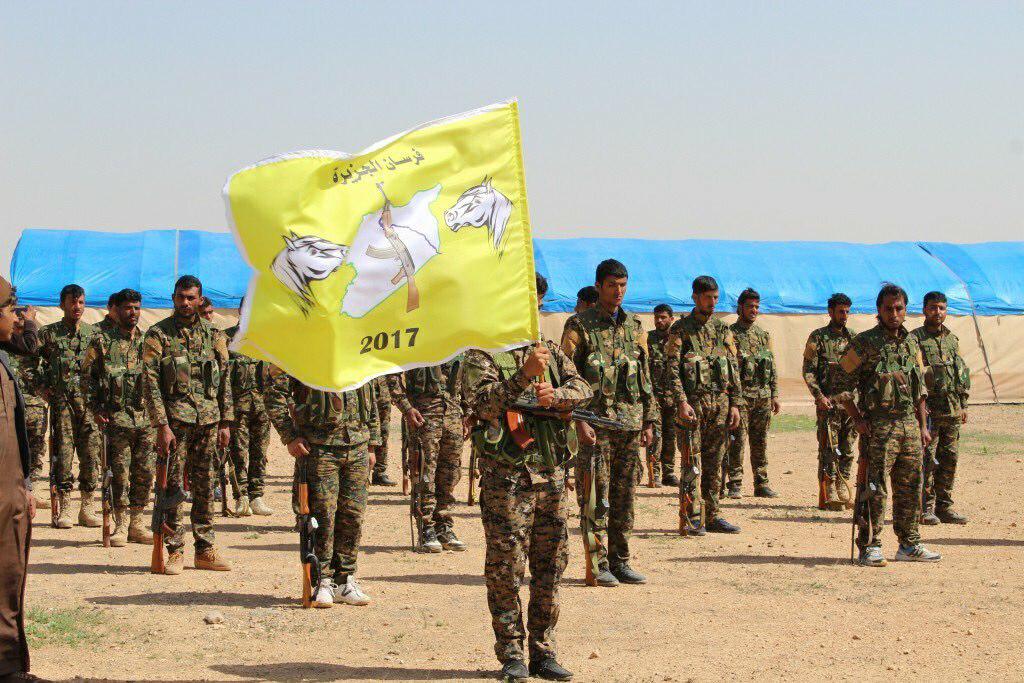 The Syrian Democratic Forces (SDF) announced the formation of a new faction named “Fursan al-Jazira” meaning “The Knights of the Island” in the village of Al-Zaidi that is located in Deir Ezzor’s countryside. The newly-formed faction is expected to participate in the expected SDF offensive on Deir Ezzor.

Good news for Deir Ezzor! Airdrops increase in men and material while Daesh grows weaker. IMOA The airbase will be linked up very soon.

Linked up to? Another small piece of besieged DeZ?

Will that mean they can use the airport? As far as I can see the airport remains unusable because of mortar fire risking to destroy planes on the ground.

The food situations for civilians deteriorates, heavy equipment losses cannot be replaced, the added manpower will only be a (partial) replacement for earlier and continuing losses.

Soon IS will have to make a choice between attacking DeZ or counterattacking around Raqqah. Their smart move would be to keep just holding forces around Raqqah and pour everything into overwhelming DeZ and as soon as that is done, to shift those forces back towards Raqqah, reinforced with IS forces from the occupied DeZ.

Although you would like to see Deir Ezzor fall. It will not. It seems that you are a cheerleader for Daesh.

I would not like to see DeZ fall. That does not blind me to ineffectual measures of a government that in effect abandoned the civilians there.

To react to that with cheap and unfounded acusations only indicates that I am right, otherwise you would have given a factual response.

It seems that you are a cheerleader for Jews. One yourself or a supporter and collaborator of the baby rappers. Who cares nothing for their victims. And whose support for Syria is fake.

The road is open. There are heavy trucks rolling into DE around the clock. The chances of either Jew world order force, Isis or the SDF pushing the Syrians out of DE are between slim and none.

It’s a good sign that the Syrians are going to contest US control of the east of the country. The western diversions were intended to prevent this.

Take a firm stand! Guess still not enough for a real counter attack!