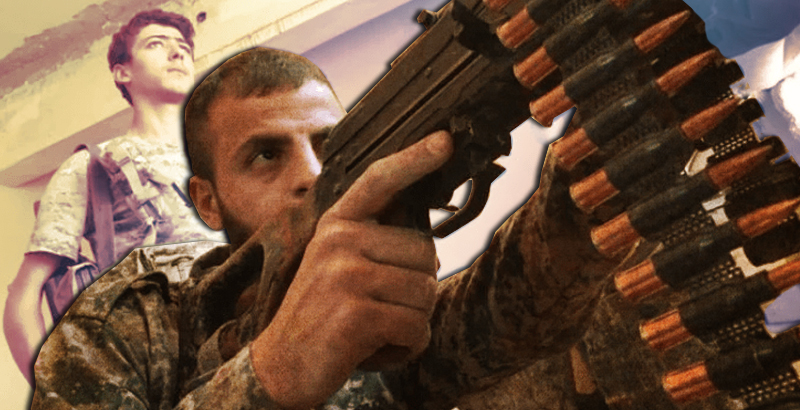 The Syrian army and the National Defense Forces (NDF) are clashing with the ISIS terrorist group near the Jihar corssroad and southeast of the government-held Tiyas Airbase west of the Syrian ancient city of Palmyra.

On January 30, the army and the NDF repcatured Abu Tawwalah and the nearby housing area from ISIS and launched a fresh push to secure the Jihar crossroad near the Jihar gas field, but didn’t reach the ISIS-controlled crossroad. On January 31, government forces continued to develop the offensive in the  same direction, involving ISIS in an intense fighting. The Syrian Air Force and the Russian Aerospace Forces supported the advance with airstrikes.

Meanwhile, unconfirmed reports also appeared that government forces set a full control over the whole Tiyas Mountain near the Tiyas Airbase. This still has to be confirmed.