On August 29, the Syrian Arab Army (SAA) captured the areas of Qabr Eid Hanish and Brkat Hawi in the framework of its ongoing military operation against the remaining fighters of ISIS north of al-Suwayda, according to the Syrian Arab News Agency (SANA). During its advance, the SAA killed several terrorists and destroyed a vehicle armed with a 23mm gun.

Furthermore, the SANA’s reporter in al-Suwayda said that SAA artillery and rocket launchers shelled several positions and gatherings of ISIS fighters in the heavily fortified area of al-Safa.

A day earlier, the SAA advanced deep inside al-Safa and imposed control of the dam of Hatil. According to the SANA, the dam was one of the last water resources of the besieged ISIS fighters there.

The Syria-based al-Suwayda 24 blog said that ISIS fighters made several attempts to flee al-Safa during the last few days. However, the SAA and local fighters foiled all of these attempts and captured several terrorists.

The ISIS defeat is the defeat of US, UK and of their stooges. They may attack Syria for them.

Any map? Where is that dam? I cant find it on the map. 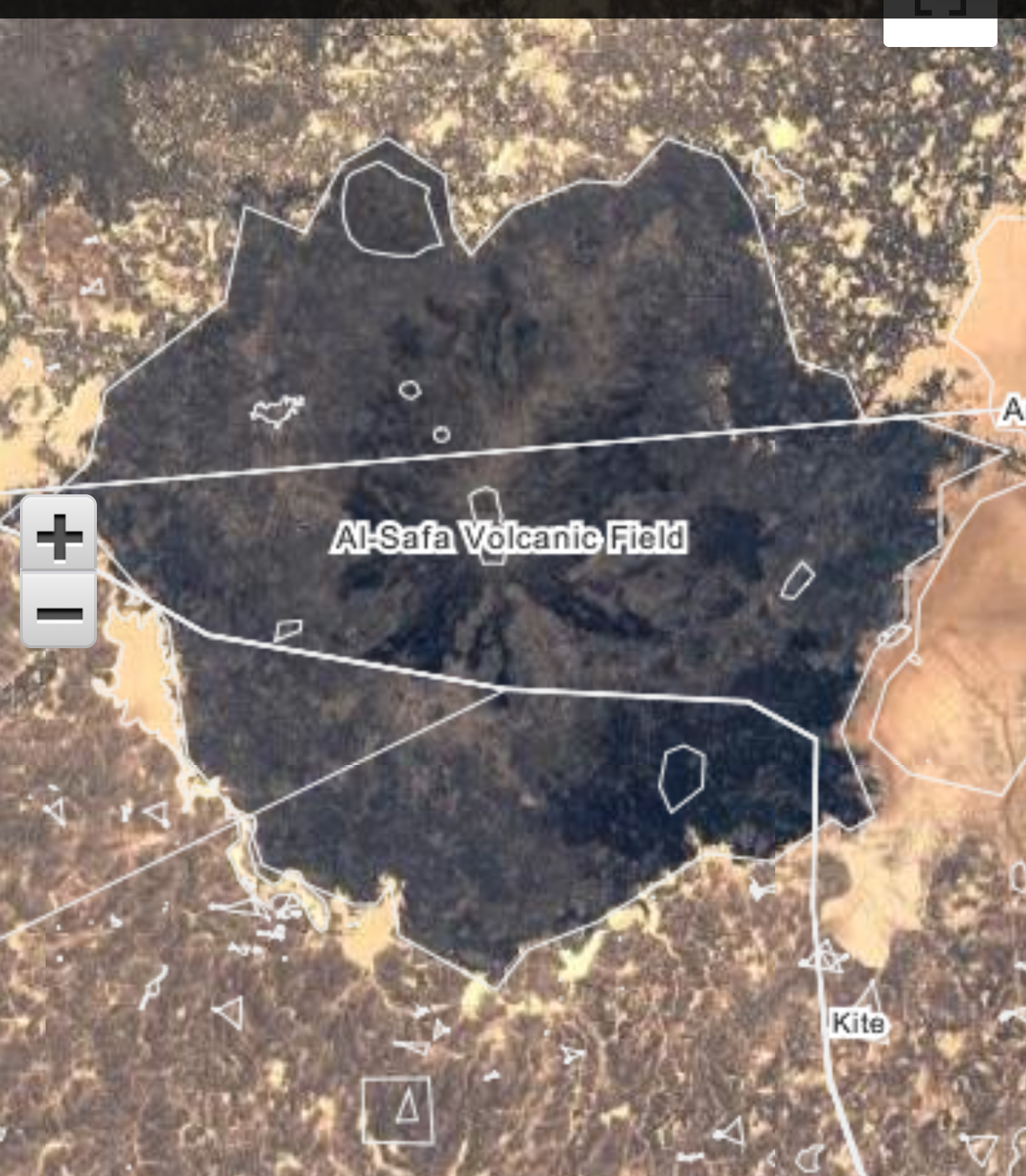 The dam is north,east,south or west?

Southwest, near the border with Jordan.

RATS are CAPTURED! Let’s make them run to ENGLAND!
Let’s make fun of them, let’s make them regret every single crime they did under the falsehood cloak of Islam.
LET’S MAKE WAHHABI SUFFER!

You going to pay for their bus fare?

“…in the framework of its ongoing military operation” What! try “…during”. You really should have taken me on as a copy-editor when I offered.

Very nice :))) it is important to remember to monitor the daily SAA military ops even when another FUKUS attack may be incoming