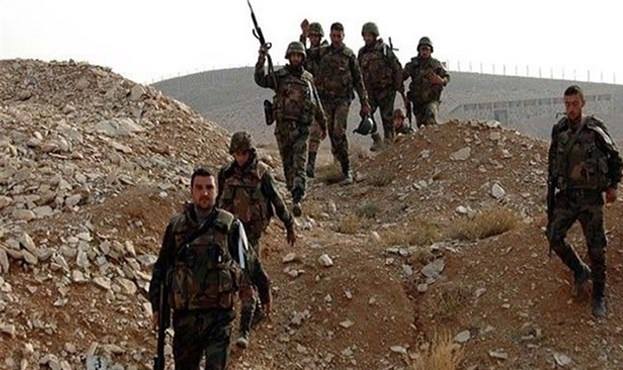 Minutes ago in the Aleppo Governorate’s southeastern countryside, the Syrian Arab Army’s 555th Brigade of the 4th Mechanized Division – alongside the National Defense Forces (NDF) and Liwaa Al-Quds (Jerusalem Brigade) – liberated several sites inside the Khanasser Plains after a violent battle with the Islamic State of Iraq and Al-Sham (ISIS) this morning.

According to a military source in the Aleppo Governorate, the Syrian Armed Forces imposed full control over Shabib, Kharbeel, ‘Akeel, Al-Qalay’at, and Sirada after advancing east from the Khanasser-Aleppo Road that was cutoff by ISIS just two weeks ago.