“Army units established positions in the liberated areas after eliminating many terrorists amid a state of collapsing and fleeing in their ranks [ISIS],” the SANA’s reporter in governorate of al-Suwayda said.

Warplanes of the Syrian Arab Air Force (SyAAF) and the SAA artillery supported the ground attack and struck several positions of the terrorist group inside al-Safa, which is located north of al-Suwayda.

According to the Syria-based al-Suwayda blog, 16 personnel of the SAA and the Palestinian Liberation Army (PLA) were killed during the last 48 hours, while ISIS lost two fighters only. The high death toll on the SAA side is a result of hit and run attacks by ISIS.

Syrian pro-government sources say that the SAA is planning to secure al-Safa before the beginning of winter in order to avoid harsh weather conditions. This means that the SAA will likely step up its operations in the upcoming few weeks.

Where exactly is that al- Suwaida blog is based in Syria? :)

don’t you know it is based in San Francisco, California, Syria ?? 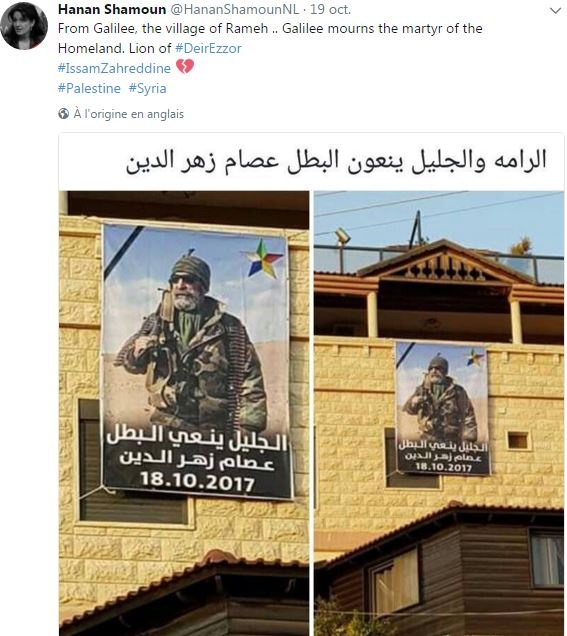 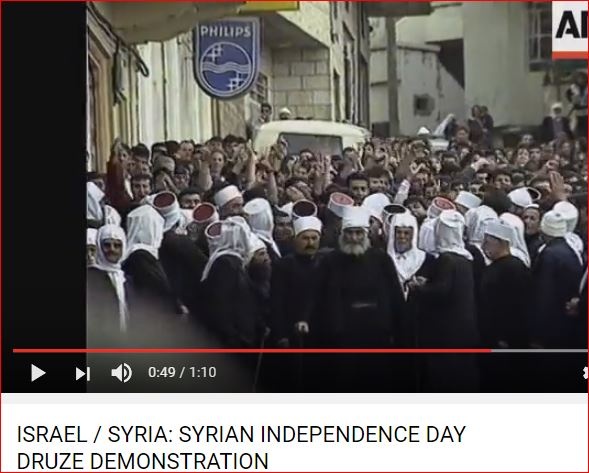 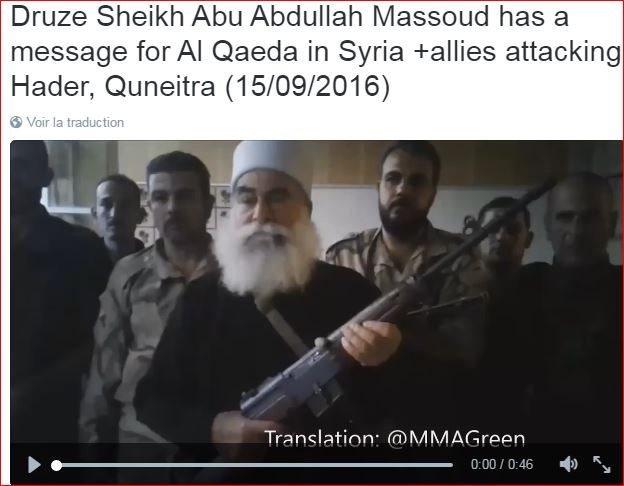 Always sorry to hear of Syria gov and allied loses.

I can’t find “Qabr al-Sheikh Hassan” on Google Maps. Is it in the Idlib region or, as seems more probable, in the SW of Syria somewhere near the rather amazing looking al-Safa volcanic region? How much of the SW has still to be liberated by the SAA and its allies?

..near the rather amazing looking al-Safa volcanic region.
https://syrianews.media/tag/as-suwayda/ 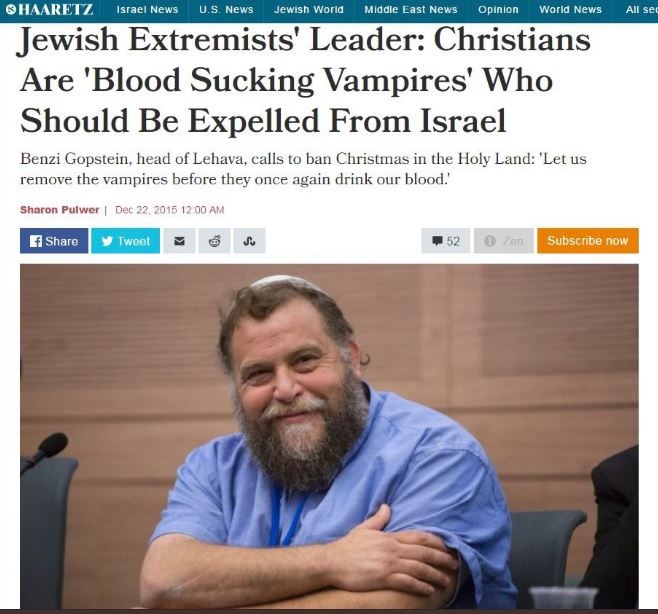 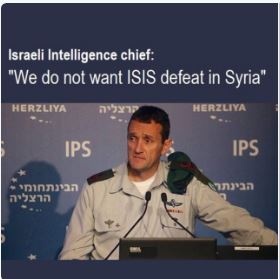 this al-suwayda blog is part of syrianews.media, which is a very suspicious aggregator.

one can see how the site is registered in San Francisco, CA and all the information on webmasters, administrators and registerers is withheld.