On June 9, the Syrian Arab Army (SAA) continued its advance in the eastern al-Suwayda countryside and captured M’ar’ar hill after heavy clashes with ISIS fighters, according to the Syrian al-Suwayda 24 blog.

Syrian pro-government sources said that warplanes of the Syrian Arab Air Force (SAA) had backedthe SAA and carried out a series of heavy airstrikes on ISIS positions in the eastern al-Suwayda countryside.

According to a report of the Syrian Observatory for Human Rights (SOHR), the SAA killed nine fighters of ISIS and lost five of its soldiers while advancing in the eastern al-Suwayda on June 9.

The SAA launched a large scale military operation to eliminate the remaining fighters of ISIS in the eastern al-Suwayda countryside on June 2. The region contains hundreds of ISIS fighters, a large part of them were evacuated from several districts south of the Syrian capital of Damascus in late May.

Local observers believe that the defense of the remaining fighters of ISIS in eastern al-Suwayda is collapsing.

The ISIS-linked news agency did not released any report regarding the situation there in the last 24 hours.

How good to see this happening! Unfortunately, it will take many 100’s of these Ops to clear the vermin IS and their Jihadi bed-devils but Syria will ultimately win out and destroy forever the tens of Billions of $$$ spent by the Saudis, Americans & Israelis in trying to topple Assad and forever destroy and fragment Syria …….. they have failed and failed utterly and the terrible beauty that was born will be vanquished for all eternity

Yes! Syria is being transformed utterly and hearts with one purpose will also take back Golan, which has been too long a sarcifice.

Agreed. Interesting story I read somewhere during the week that Israelis had negotiated a return of the Golan with Syria between 2009 and 2011 with BiBi agreeing to it but, of coures he would knowing what was about to happen inside of Syria with the Saudi/Qatari/Turkish/American infiltration Op fully underway throughout the negotiation period.

they are so badly equiped wtf…. 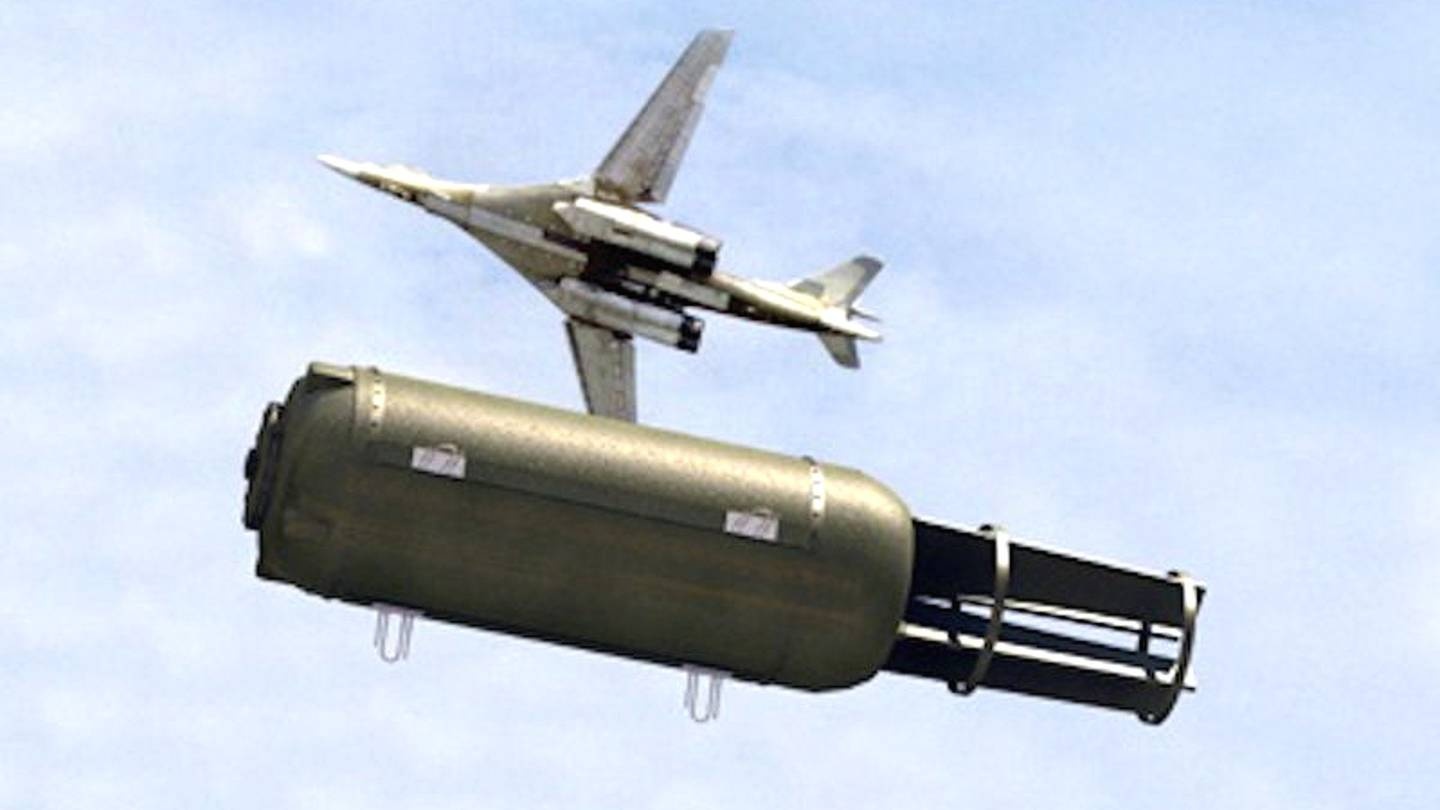 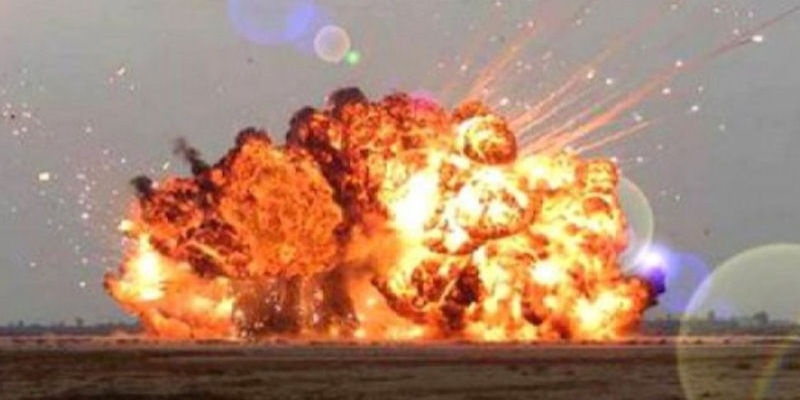 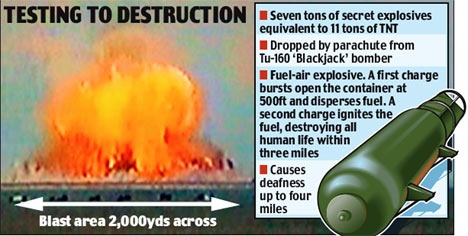 That’s not accurate information destroying all with in 3 miles that’s 5000m, are you kidding here with these or you made those texts, you should really see a video of one of these been detonated, equivalent of 11 tons TNT don’t kill in 5k away LOL. The US one MOAB was having a 300m radius kill, and the Russian FOAB is 20% more powerful so give it more or less the FOAB has 400m radius kill. as first look at the picture it says 2000 yards blast area which means 1000 yards in radius how can 1000 yards in radius kill everything in 5km radius. So misinformation…

Ok thanks for the info… looked great though 5 Square Kilometers ISIS-FREE-DESERT per FOAB…I was just calculating how much FOABs would be needed to Clear the whole Desert…just need more of’m for the same Result…Mo’ FOABs….for a Headchopper-Free-World…

Also these bombs cost from $170 000 up.
I doubt that Russians can easily calculate that much spending in their daily bombings…
If they have huge concentration of the troops to justify something expensive they would hit them with Kalibr ..( because much faster and much more accurate).

No target will sit and wait at the same place that Russians fly over FOAB from Russia and hit them….

Even if Russia would do such thing Western MSM would jump on occasion to label Assad “Gas Animal” of using his stockpile of “weapons of mass destruction”.And they would of course call for bombing Assad to destroy those weapons.

Then use the chemicals on the west also, considering that the US and NATO are currently manufacturing chemical and biological weapons. The old saying “first in, best dressed” does apply.

Another Ol’ Sayin’….an Eye for an Eye, a Tooth for a Tooth.

oh ye well few of those will be sufficient to burn all Daesh flesh there.

The Desert would seem an excellent testing ground and ISIA are excellent targets.

And just in on the AMN Website: Clearly, Bolton’s Iranian “Kurds” are testing Iran’s Border state-of-readiness in much the same area as that where Turks made a move early last week. Connections? Of course there are!! Unfortunately for Bolton and his infiltrators, they came to a sudden, sharp, shock-stop.

According to the IRGC’s statement, the PJAK fighters attempted to infiltrate into Iran’s border province of Oshnavieh from northeast Iraq.

The statement added that all 9 PJAK members were killed or wounded and all of their weapons were seized during the brief battle tonight.

The IRGC did not report any casualties.

hahahah nice :))) fuck bolton, his whole everything, everything he stands for, fuck all of it :)))

I wholeheartedly agree with you!!

Erdogan should not compromise the regional security for F-35 junk fighters of which top speed is Mach 1.6. Erdogan could take their money back with interests from US. Erdogan could jointly work with Russia and China in commercial air lines, fighter jets and in ADMS development and production.

Of course ISIS has the entire satellite fleet of the us and israel at their disposal. No wonder they can outmanoeuvre the Syrians. Must be demoralizing. But when you’re fighting shape-shifting reptlles it isn’t surprising.