A large tunnel of terrorists and their headquarters were captured and destroyed by Syrian soldiers. 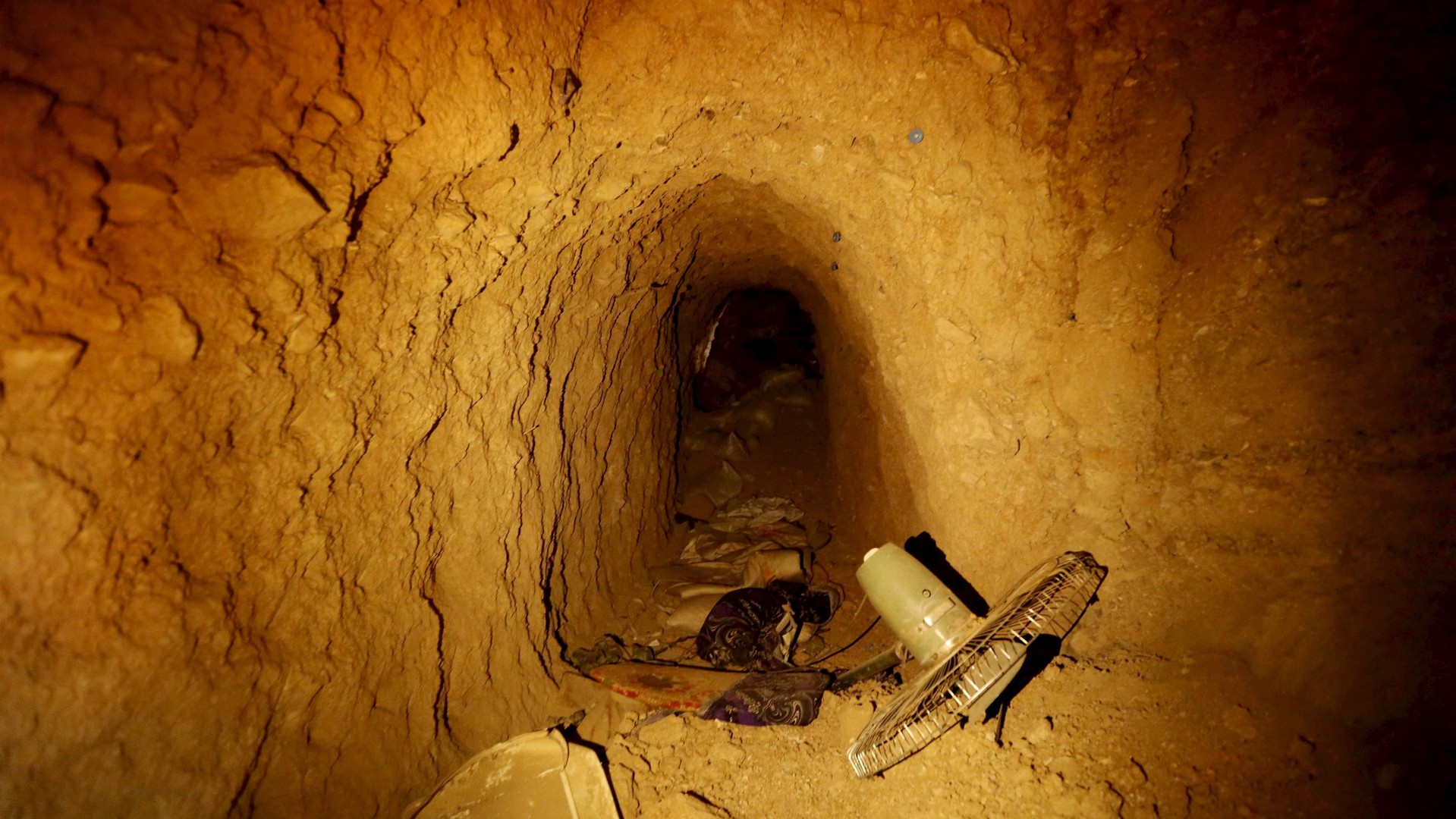 According to the sources, units of government troops captured a tunnel of terrorists of the Jaysh al-Islam (also known as Liwa al-Islam) group, which length is 250 meters, height – 1.8 meters, and width – 1 meter. Subsequently, the tunnel was blown up.

Reportedly, the tunnel extended from terrorist-held farmlands, located in the suburbs of Harasta city, to an army’s barrack, which has been repeatedly attacked by militants. The terrorist group used the tunnel to transfer fighters and ammunition, as well as to infiltrate into government-held areas

According to the military sources, Syrian soldiers found the tunnel and a three-storey building above it, which was used by militants as a headquarters.

“We dug our own tunnel under militants, and as soon as a group of terrorists has concentrated inside the building, we blew it up. The explosion was so great that all terrorists inside were killed,” the sources added.

Along with neighboring Douma, Harasta is considered one of the strongholds of Islamist groups, which have been fighting against the Syrian Army since 2011. The government forces tighten a noose around the two bastions of militant groups, continuing to advance in Eastern Ghouta.

Whole US terrorist state will blow up one day.

Could they have networks of tunnels extending all the way to Turkey?