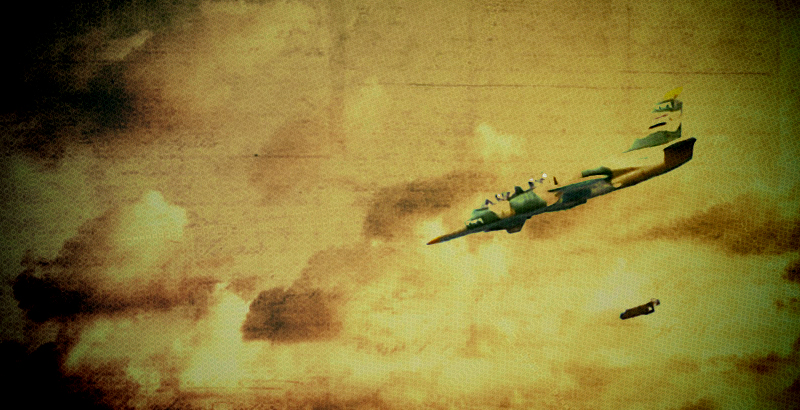 Fighting is ongoing between Jaish al-Islam militants and Syrian army troops in the Eastern Ghouta region of Rif Damascus province.

Last night, government forces advanced near the town of Zamrin west of the key militant stronghold of Daraa. Nonetheless, pro-government units have not achieved significant gains.

The offensive operation continued on December 14.

Pro-militant sources claim that the army advance was supported by heavy artillery and airstrikes.

Daraa is in South Syria. It is Douma that is in East Ghouta.