On April 19, the Syrian Arab Army (SAA) and its allies launched a military operation against the besieged ISIS fighters in the Yarmouk refugee camp and the al-Hajar al-Aswad district south of the Syrian capital of Damascus, according to the Syrian state TV.

Syrian pro-government sources reported that several warplanes of the Syrian Arab Air Force (SyAAF) are now carrying out strikes on ISIS positions in in the Yarmouk refugee camp and the al-Hajar al-Aswad district.

The two areas were also shelled by heavy rocket launchers and artillery of the SAA.

Earlier, several Syrian news outlets reported that the besieged ISIS fighters in southern of Damascus had accepted an evacuation agreement that will allow them to withdraw to eastern Homs. However, the agreement collapsed hours later because ISIS had refused to host the families of ISIS fighters in eastern Homs, according to the Syrian pro-opposition news outlet Enab Baladi.

The SAA attack is clearly aimed at pressuring the ISIS leadership to accept the conditions of the Damascus government. According to local observers, the besieged ISIS fighters in southern Damascus will not be able to resist the attacks for a long time. This means that an evacuation agreement is still the most valid option, which these ISIS fighters have.

The Zionist terrorists are under orders to Carry out another fake chemical attack. Desperation is the order of the day.

You are absolutely correct.

This is what Bolton was brought in to organise.

and then.. some more of the same.

Kill them. ….Kill them all along with any amerikkkan PARASITES that may be there. British , French, German. KILL THEM ALL I SAY!

What, are you there with ISIS?!

I wish you a slow and painfull death, may SAA catch you alive so they prolong your suffering.

Who the fuck are you?

You would sound like Hillary Clinton if you added a cackle at the end.

We came, we saw, he died.
Such a role model.

you know what happens, when you but too many opposing isis war groups, all together in the same area?

“…an evacuation agreement is still the most valid option, which these ISIS fighters have.” Fake CW attack coming up.

US, UK and France have destroyed the strategic balance and stability in the Eastern Europe and in the Middle East. If a country has no S300, nuclear, chemical and biological weapons and short, medium and ICBM missiles then that country is a favorite country for US, UK and France to enjoy their stay there.

Putin should have to provide to Syria at least enough S300 and Pantsir-S1, smart bombs and guided missiles to preserve the strategic balance. Putin could produce their weapons in Syria to reduce the logestic cost. In Syria the labour cost is low and raw materials are easily available. Strong Syria is good for the Russian security.

Iran should test their equipments in live combat in Syria to know its capabilities and to remove any issue in their missiles, smart bombs and in other equipments. This is a great chance for Iran.

I wonder if Nikki Haley will be deploring the civilian casualties again……Like she didn’t do when the USAF bombed Raqqa into ruins.

@vitex; Possible Haley may quite soon not even have a job from which to officially deplore anything. It seems Trump is very unhappy with her latest overstepping of authority.

No more evacuations! Kill all these rats!

SAA under leadership of Al-Assad will deliver and destroy all terror groups including western/Israel/EU wormogers! 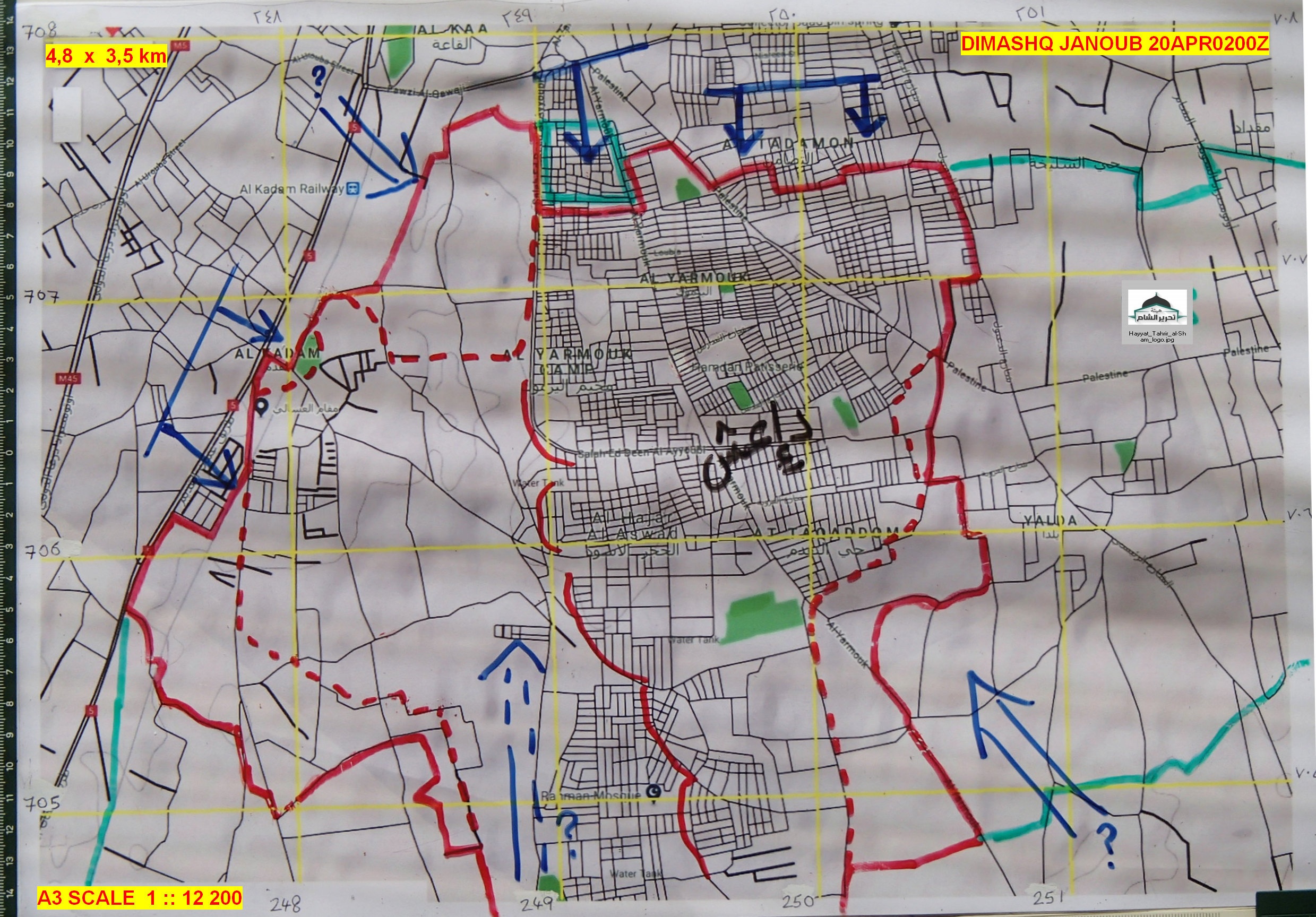