Turkish forces have been passing through hard times in northwestern Syria.

First a mysterious ‘heart attack’ that killed a Turkish general in Idlib. Then, Turkish military positions in the province of Aleppo were devastated by a series of rocket strikes. Rockets pounded the so-called ‘observation post’ of the Turkish military near the town of Xezwe on September 12. Later on the same day, when Turkish reinforcements deployed in the area, the Xezwe post was once again shelled by unguided rockets. Photos and videos from the ground showed that the strike caused notable damage, while pro-militant sources also claimed that several Turkish troops were injured.

The Turkish Armed Forces responded to the attack by striking positions of the Kurdish People’s Protection Units (YPG) in Aqiybah, Sughanka and Burj al-Qas.

On September 13, the Afrin Liberation Forces, an armed group affiliated with the YPG, claimed responsibility for the strikes on Turkish positions. This group regularly conducts attacks on the Turkish Army and Turkish proxies in the region of Afrin. It did not reveal details of the operation, but pro-Turkish sources claim that Kurdish rebels may have carried out their attacks the area of Qala’at Kaluta near the town of Kabashin.

On September 12, two explosions hit the Turkish-occupied town of Ras al-Ayn in northeastern Syria. The first explosion caused by an improvised explosive device took place in the Haj Wassfi alley. The second explosion, a booby-trapped motorcycle, erupted near the central bakery. At least 4 civilians were killed.

Pro-Turkish sources accused the YPG of conducting this attack. However, this time the main suspect is ISIS. The YPG and its allied groups focus their attacks on mostly military targets.

On top of this, the Syrian Army and its allies carried out a series of rocket and artillery strikes on positions of Turkish-backed terrorists, mostly members of Hayat Tahrir al-Sham, in the southern part of Greater Idlib on September 13 and 14.

According to pro-militant sources, government forces launched over 400 rockets and shells on terrorists’ positions near Fatterah, Kafar Aweed, Sufuhon, Kansafra, al-Bara, Shnan, Fleifel and Benin. Pro-government sources claim that a few dozen terrorists were eliminated or injured in the strikes.

Just a few days earlier, warplanes of the Russian Aerospace Forces bombed fortified positions and training camps of terrorists near Jisr al-Shughur and Sheikh Yusuf. Airstrikes by unidentified combat drones, most likely Iranian ones, also pounded a fortified point of Hayat Tahrir al-Sham near al-Bara. Media outlets affiliated with terrorists or Turkey did not provide details regarding the real impact of the strike claiming that they targeted civilian targets only. Pro-Russian sources speculated that up to 100 Turkish-backed terrorists were eliminated. Nonetheless, this number is questionable.

Turkey is not hurrying up to fulfill its commitments under the Idlib de-escalation deal and neutralize al-Qaeda-linked terrorists in its area of responsibility. Instead, Ankara continues military and financial support to these groups aiming to turn the al-Qaeda-held part of northwestern Syria into a pseudo state under a Turkish protectorate or even annex this territory.

So, it seems that the Syrian-Iranian-Russian alliance has opted to take the initiative into its own hands and make real steps to deal with the terrorist threat in Idlib.

Your language is somewhat off. 1) Designating armed rebels solely as “terrorists” doesn’t do them justice. They are a – at least halfway – regular fighting force. While terror is part of their arsenal, if figures rarely now, especially outside of the IS. So, that’s an inaccurate term. It serves little purpose, even propagandistically speaking.

2) “Eliminate”. To willfull destruction of human life is called “killing”. They are being killed. “Eliminate” is very unspecific. Eliminate from what? The battle field? Then they might be injured; they also might simply go home or stop fighting or start fighting for someone else. Don’t use it for ‘to kill’. Even if you want to dehumanize them.

But it’s good that many Jihadist terrorist rats have been eliminated recently. :)

Assad must stay
Reply to  PZIVJ

Oh no, just let them spread their evil ideology and let them commit carnage, whereever they come. Because they have constitutional right to.

Finally some really good news and promising developments!
Time to exterminate HTS completely and limit Turk presence only on narrow strip of land and temporarily only.
Also by doing that to remove any possibility of creating pseudo state or Turk protectorate in Idlib.

What Turk or israeli presence! You are a dreamer… https://www.youtube.com/watch?v=pUdhaDCvPWY

I enjoy your music. Good choice, please keep it up. :)

Just take look at 2015 map and situation Mr. smart guy….
Russia goes nowhere and ALL extremist will be exterminated at the end !

great job SAA and iran and i guess russia, you are taking the initiative and the task into your own hands to stop torki’s feeding of its rats, keep devastating them

This is a live test trade that I have in an offshore forex account shorting the US dollar against the Swiss franc. 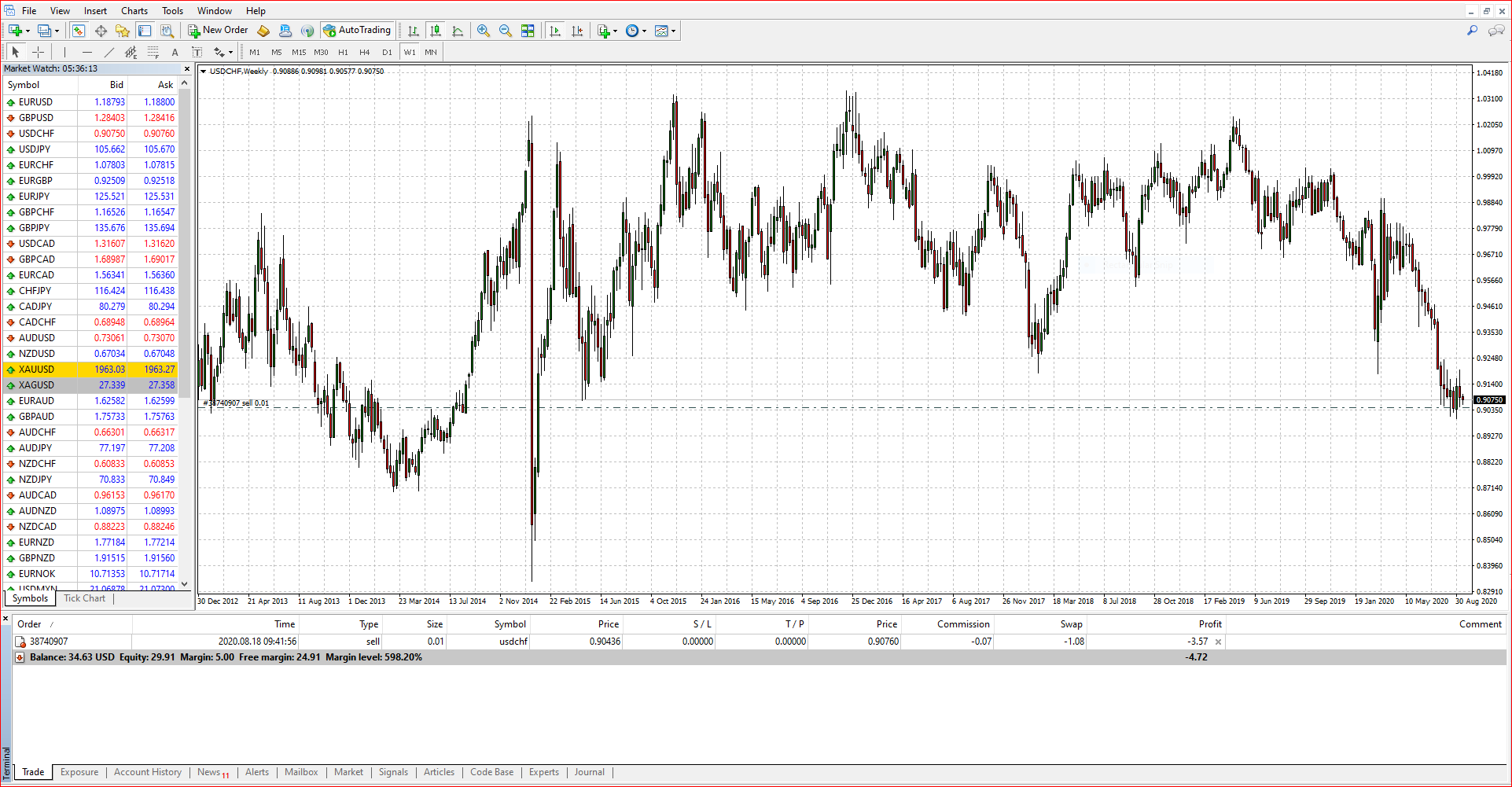 You seem to be needy of attention?
The cure is to get your pack ready and go hiking in the high pine forest.
Am hopping to be there soon when the heat lets up.
In my last hike I took a nap under a big fir, and fell asleep with only the noise of a woodpecker in the far distance

I’m planning a drive through to assess the smoke level.

I have this digital stereo recorder in case I encounter more non conventional audio. 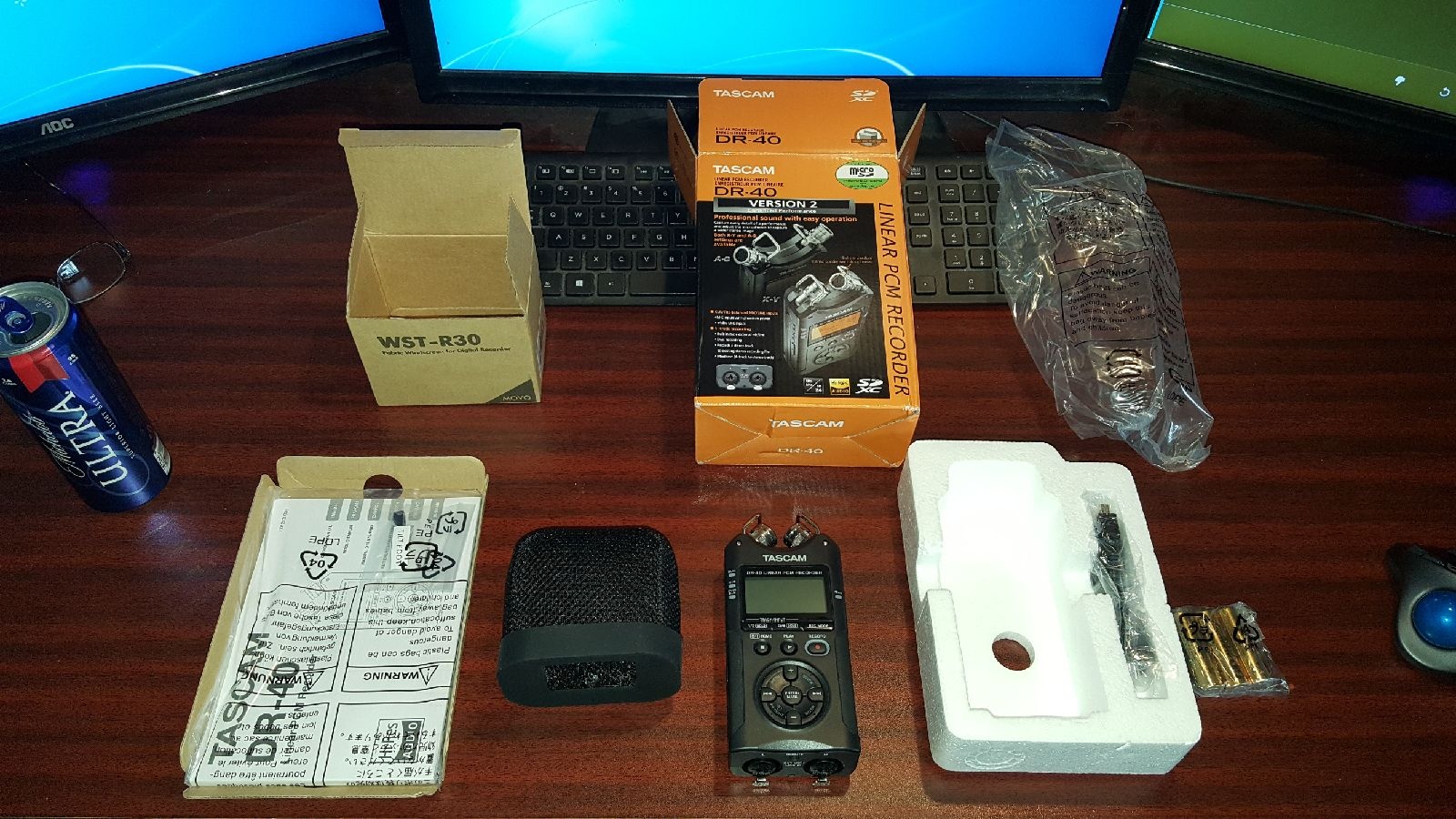 Nothing like being serenaded to sleep by just the sounds of the forrest.

To answer your question. Not really. If I wanted more attention than I have here. I’d include my full name and picture on my avatar, have active YouTube, Twitter and Facebook accounts, which I don’t, write a book, speak publicly, leave identifiers in my posts, etc..

My Disqus account is a communications tool for people in government, ETs/EDs, and a small sampling of the public. To provide an opportunity for feedback. To be able to gauge where society is at. On the things that I’m working on. Like identifying and solving problems. And moving our civilization in a better direction than forever war, and being planet bound. 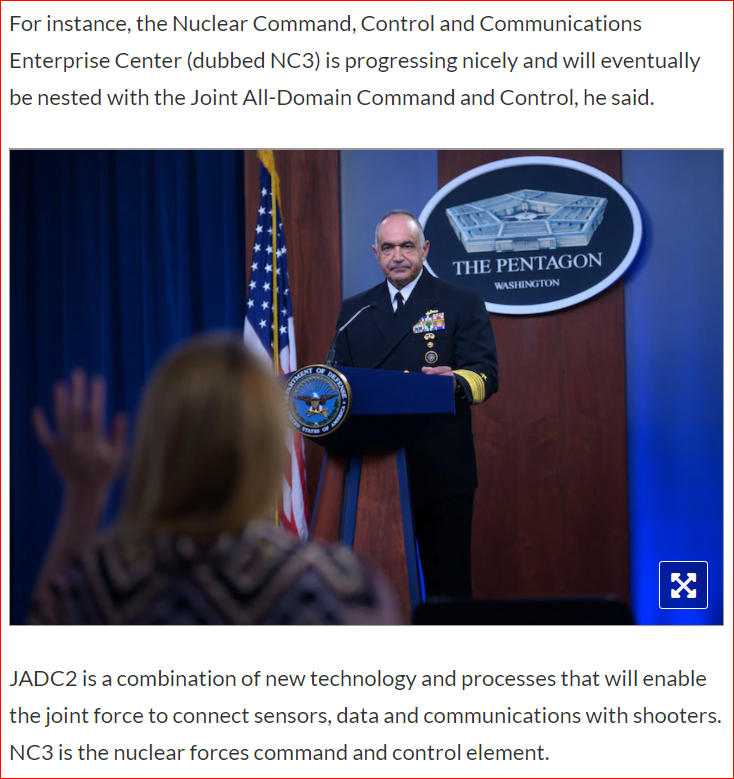 My view from a potential commander in chief perspective in the event of an economic collapse. In terms of maintaining the American union while deterring foreign aggression. Is that securing the US nuclear arsenal is important.

If there is a civil war in the US. Nuclear weapons shouldn’t fall into the hands of secessionist forces.

I would explore a military alliance with Russia, and an economic alliance with China. To help insure the provision of goods and services. Like food and energy. And to have military assistance available if it was needed against secessionists and foreign aggressors. 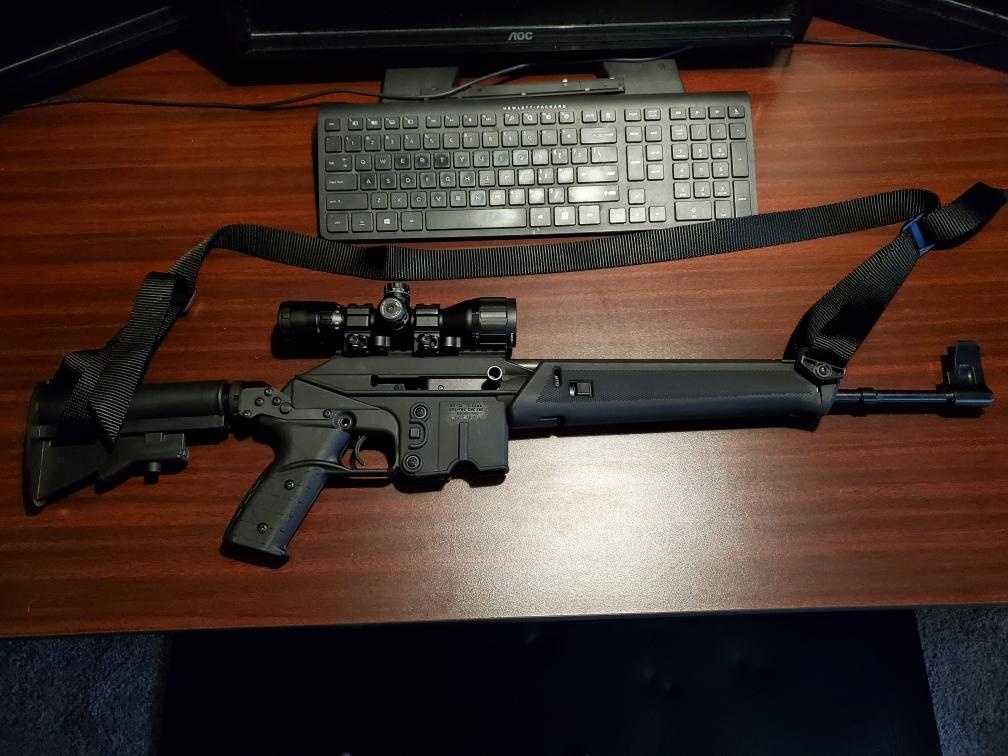 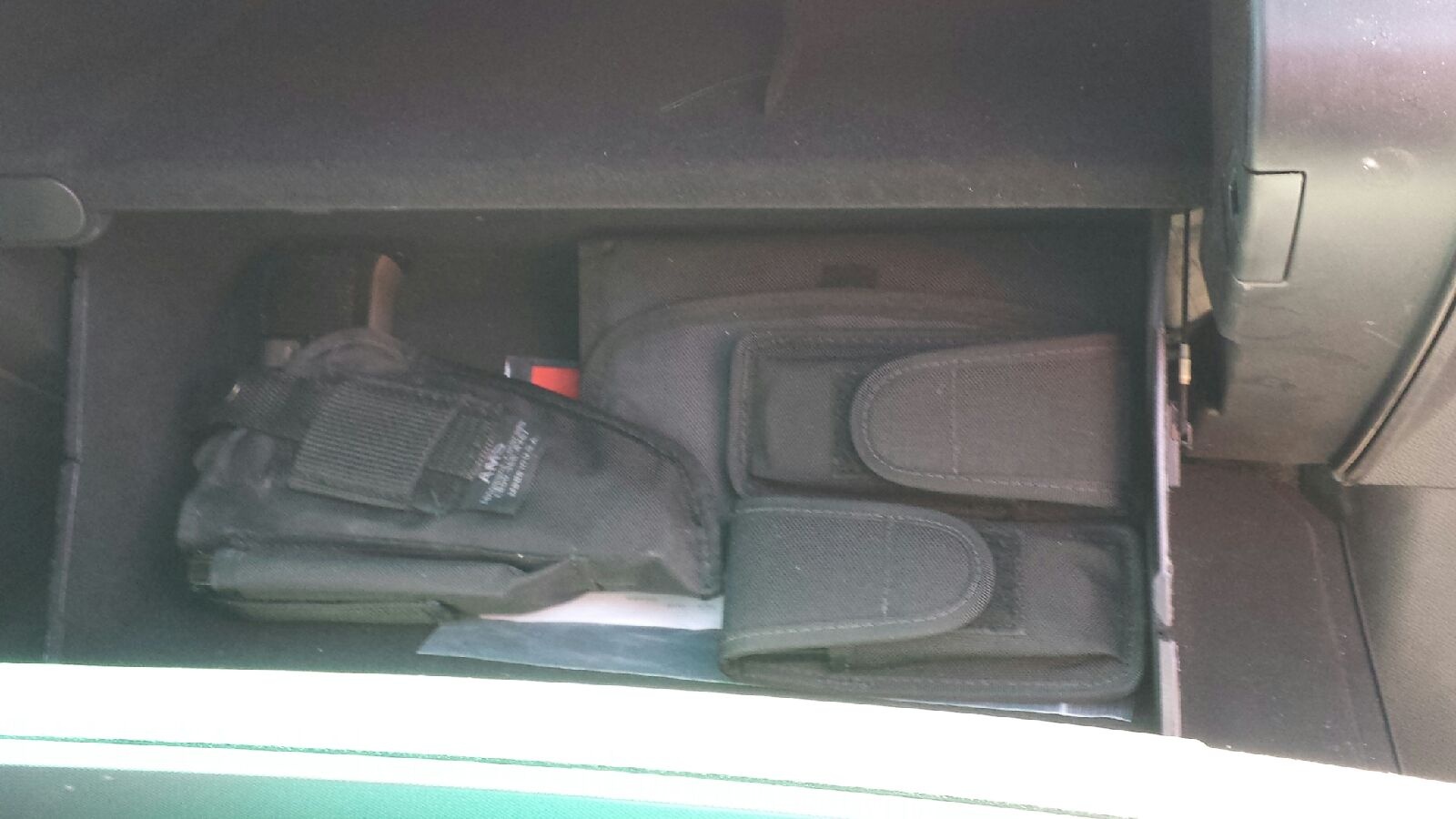 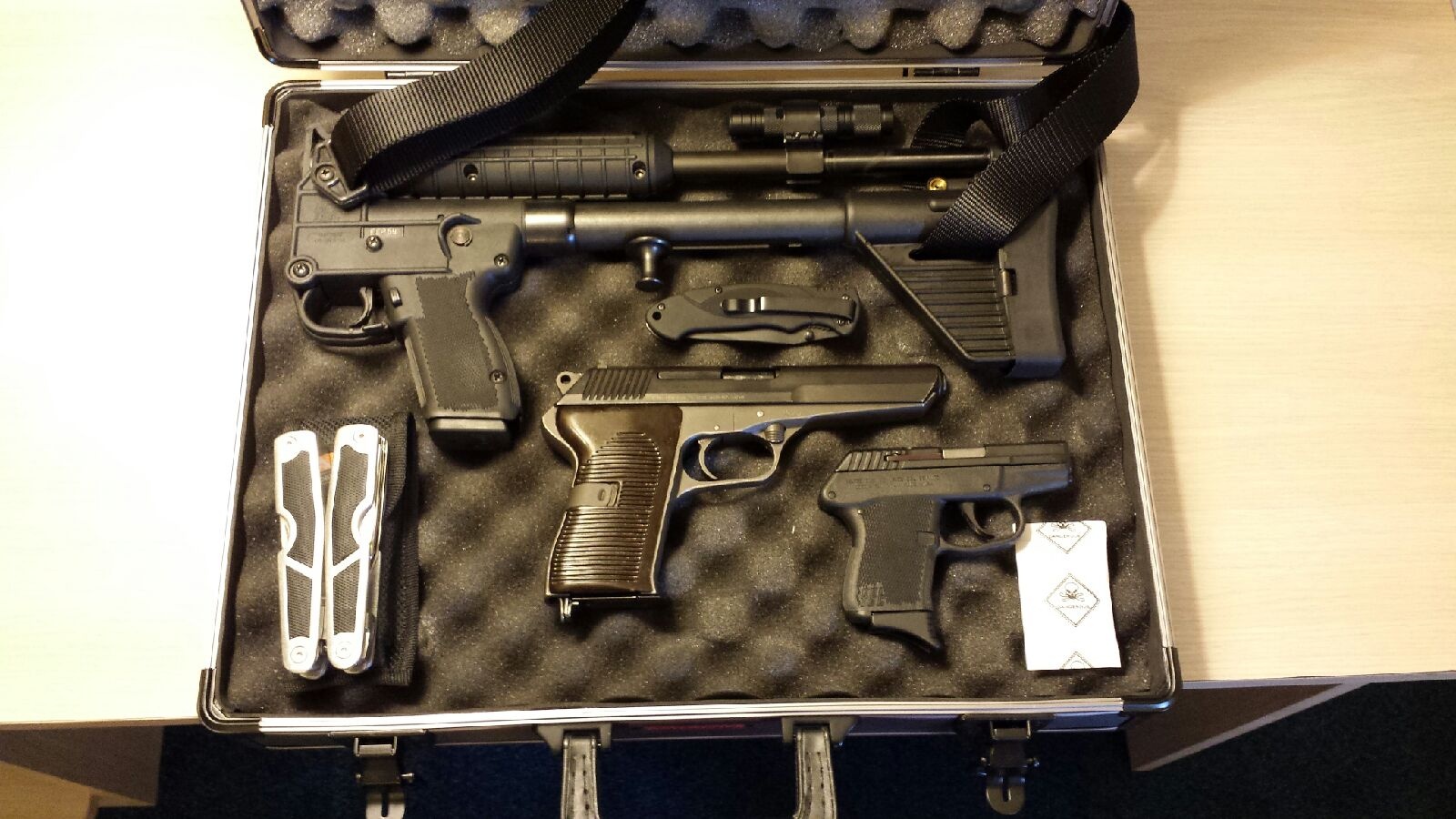 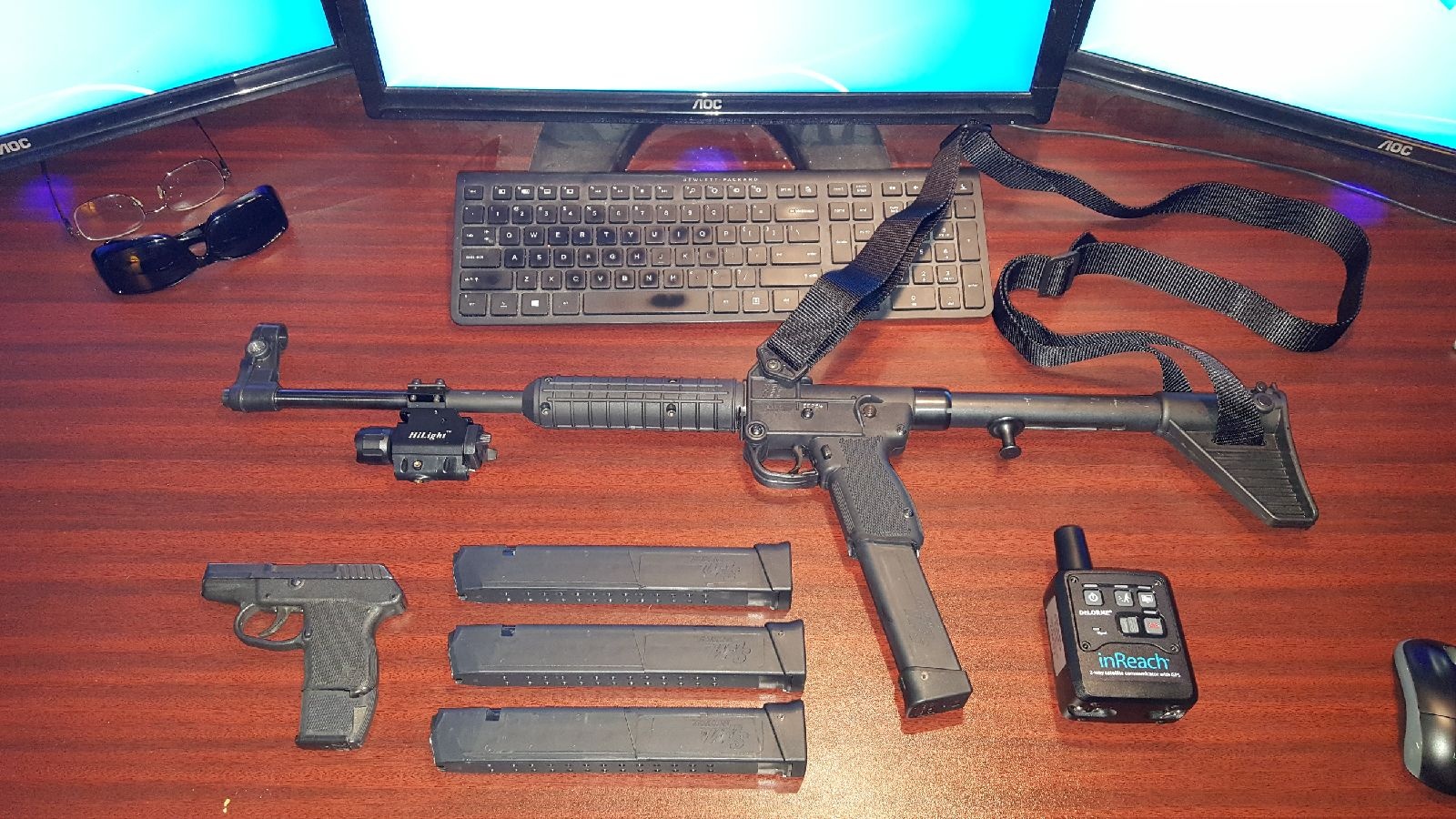 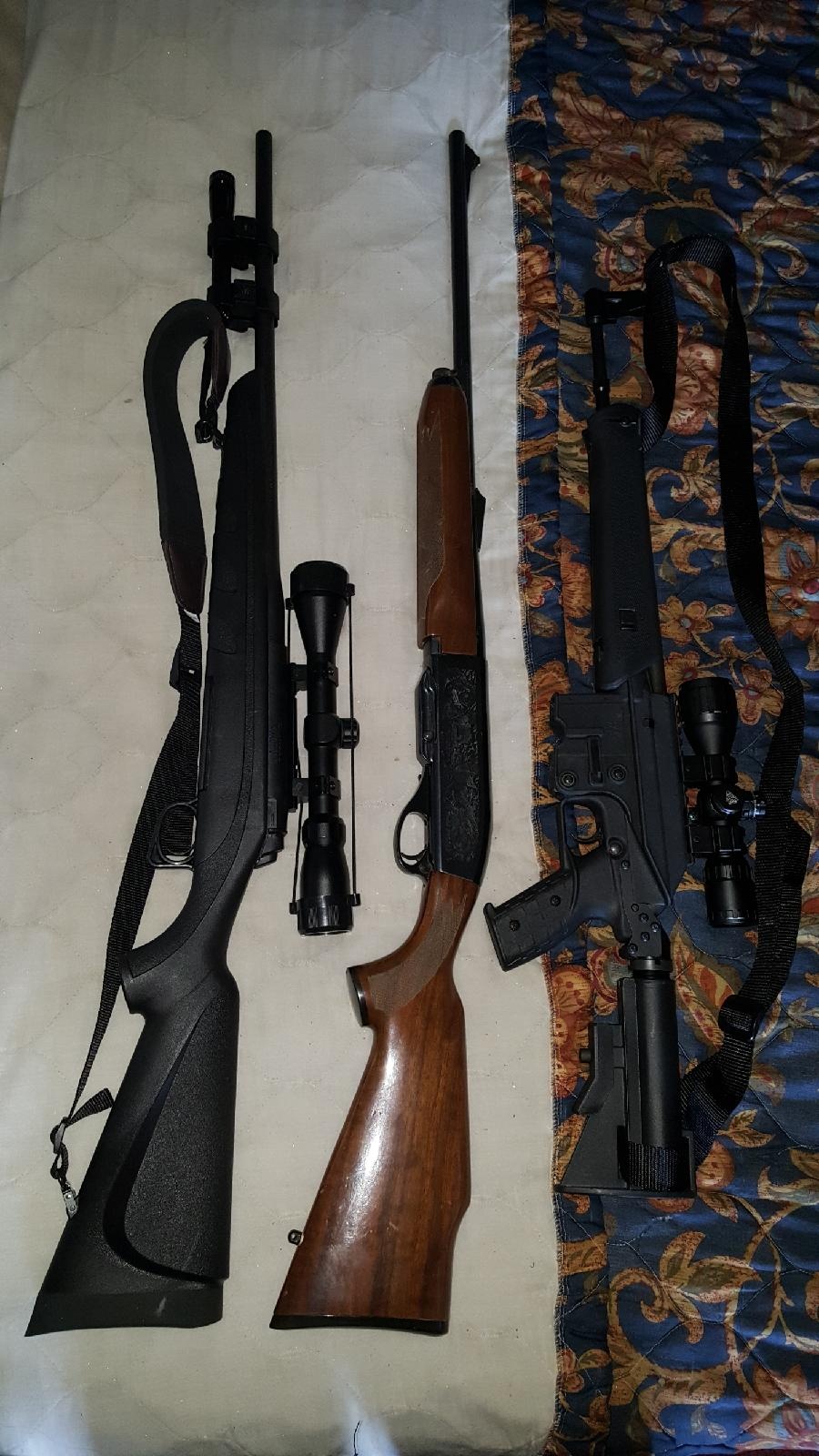 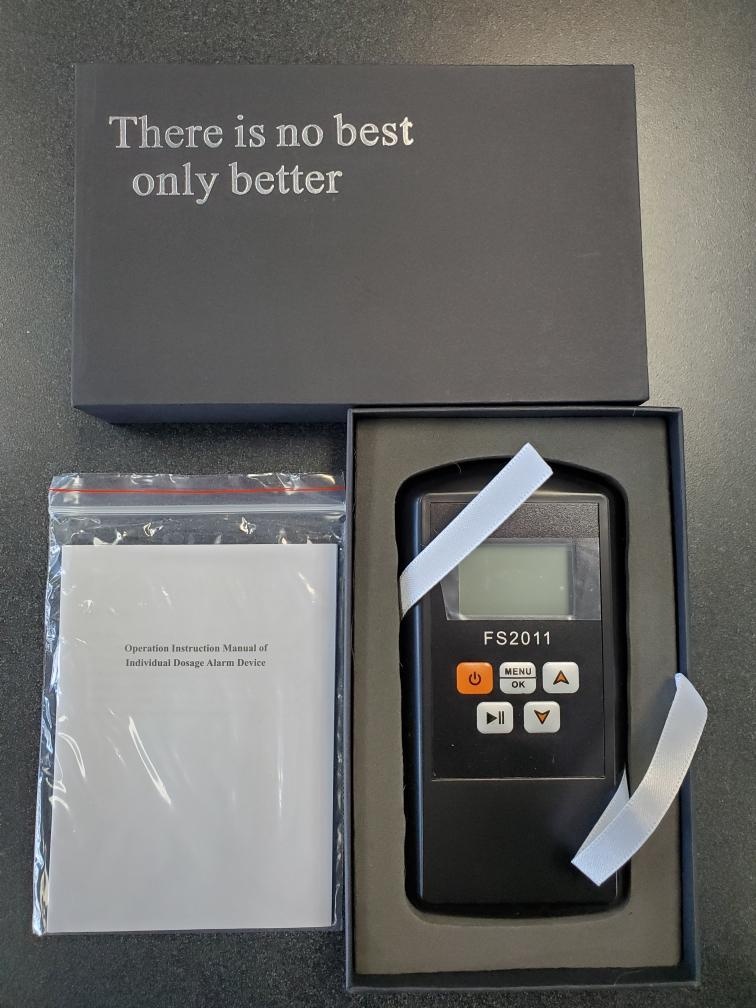 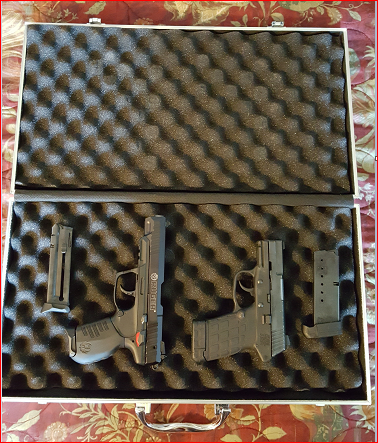 Very nice collection. I’m a little jealous, you can’t buy these in Europe (except with spec.licences)

Nothing shown requires a special license here. I have different concealed carry licenses for different states. Which at one time covered 42 out of 50 states when I had 4 of them. One resident and 3 non resident US state licenses.

I had a meeting with the police in Northern Ireland about getting a pistol permit there. And have also looked at getting one in Egypt and St. Kitts in the Caribbean.

I have a US gun trust in Colorado for full automatics and heavier weapons up to 20mm in the current inventory there. I formed it for ET/ED contact work. But Denver is the back up capitol for the US. And US space command is south of the city. So if it’s needed for that. It’s there in secure storage.

I don’t want to see the Amerosaurus go extinct. I just want to see it get rid of it’s Jew infestation, and go on to be a productive member of the international community.

Next news we hear “SAA killed all ISIS in Idlib”. Yet the map remains unchanged green, because SAA isn’t allowed into Idlib and the Turkish are there to guard ISIS corpses.

Not, really. The Idlib occupation zone has been cut in half from what it was. And with the Russian patrols opening the M4. The terrorist’s footprint is continuing to shrink.