As SF predicted, the Syrian army, Hezbollah and the National Defense Forces (NDF) launched an offensive operation against ISIS in the province of Homs.

Government forces attacked ISIS terrorists near the Tyas Airbase and retook the Tyas crossroads and the village of Sharifah.

Over 170 ISIS fighters, 15 vehicles and 4 battle tanks belonging to the terrorist group were reported destroyed in the recent clashes and airstrikes near Palmyra.

Now, the Syrian army, Hezbollah and the NDF will likely develop a flanking attack south of the Homs-Palmyra highway and launch a direct push in the direction of Palmyra.

Let’s see what they do. An alternative might be to clean up a much larger part of the desert. One thing that made Palmyra so vulnerable is that it was such an isolated outpost.

They should prepare Tyas infrastructure and transfer same Russian/Syrian air force assets to cover the area on permanent bases. Next clear the desert south of Ithria and north of Tyas. There’s no point in taking Palmira and stopping. ISIL has 3 good roads to the east for supply and for mounting attacks on Palmira. Priority should be keeping Idlib salient in check not letting NATO reorganize and reequip the terrorists there and reducing the pockets in Ghouta and Homs untying 50K first rate SAA troupes for operations elsewhere.

Ha-ha. The dayli joke would be to remove tha sand. Saddam removed the water from the lower parts of Tigris and Eufrat….

They need an anti-hilux device., 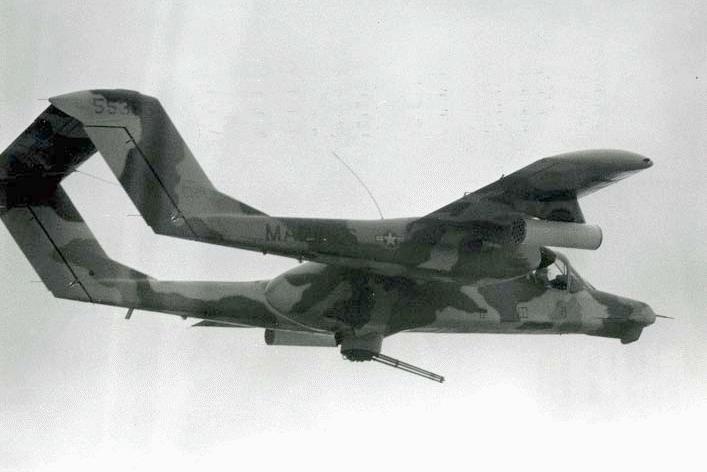 This must be the YOV-10D protype? Sad that the broncos where retired. They are so cool looking!

NOG’s – Night Observation Gunship I think they called it, one of these with a small synthetic apeture radar with a moving target indicator even a small off the shelf one that can cover a couple of hundred kilometers would make covering the desert East and Nth of Palmyra much easier. 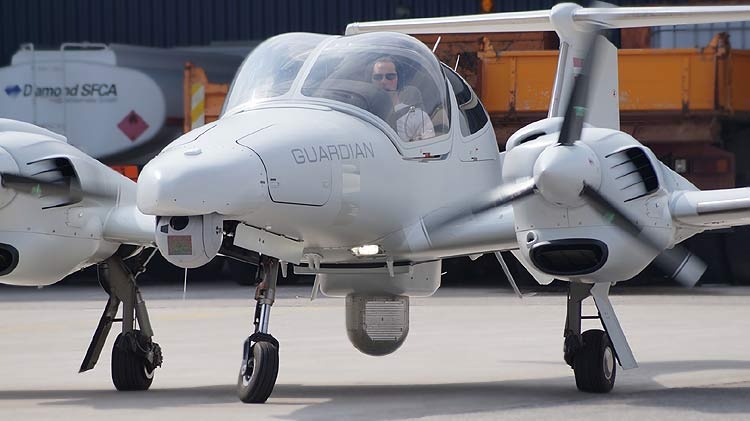 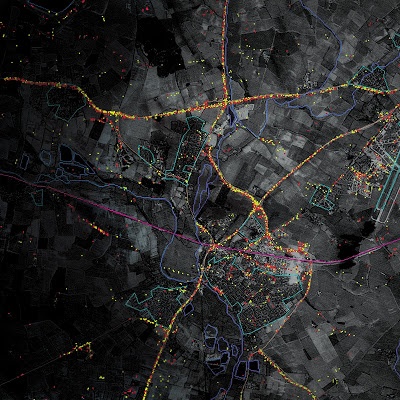 Yep it was a Yov https://www.youtube.com/watch?v=P6iI9NfNTpk

SF, you guys have a lock on heroic music. You need to name the tunes, and give credit to the composers.

Composer is Two Steps From Hell – Protectors of the Earth

Thanks, I’ll enjoy the music.

still much less then left by russians and syrians in palmyra

They can move eastward and retake lost real estate, locate the enemy concentrations using UAV’s, deploy troops in the proximity of the concentrations, and allow the air force to bomb profitable targets. If Backfire bombers have to be deployed from Russia for heavy payload delivery, so be it. Give Tiyas enough breeding space to be secure from long range artilery fire and deploy helicopters that could immediately pounce on any target available.
Maintain at least 2-3 mechanized units ( battalion size) in reserve to respond to any unexpected ISIS moves, or to use it for pincer movements when possible.
Also, the front line north of Tiyas should gradually move eastward to make the size of the salient significantly larger.
This is dessert warfare where tactical mobility coupled with air power can easily destroy an enemy that does not have air cover or credible air defenses.
SAA should deploy 150-300 tanks if possible along with BMP’s BTR’s MLRS and utility vehicles for a sustained effort to go beyond Palmyra and come in close proximity to Deir Ezzor.

Time for neutron bombs. They need to stop fucking around.

Yeah, use them in US to treat the American cancer.

The more Syrian government forces liberate areas the more they have to secure and guard which make them vulnerable. Putin is right: there is no military solution for this war. There must be peace talks with those rebels who are tired of this meaningles carnage. ISIS and other jihadists are out of this process -they are doomed.

I believe they should focus now on destroying ISIS. In my opinion any military operation in the west (Idlib or Damascus area) is precarious as long as there is a huge area of the black looming on its back. One needs to just take a look at the Hama-Aleppo corridor. It looks pretty feeble. I believe it’s better for the anti-terrorist coalition to challenge themselves into blitz to Deir ez-Zor than to be surprised by a massive Daesh attack while engaged in the west.

I was not sure what the ‘S’ stood for in USA, but now I think it stands for Scum.