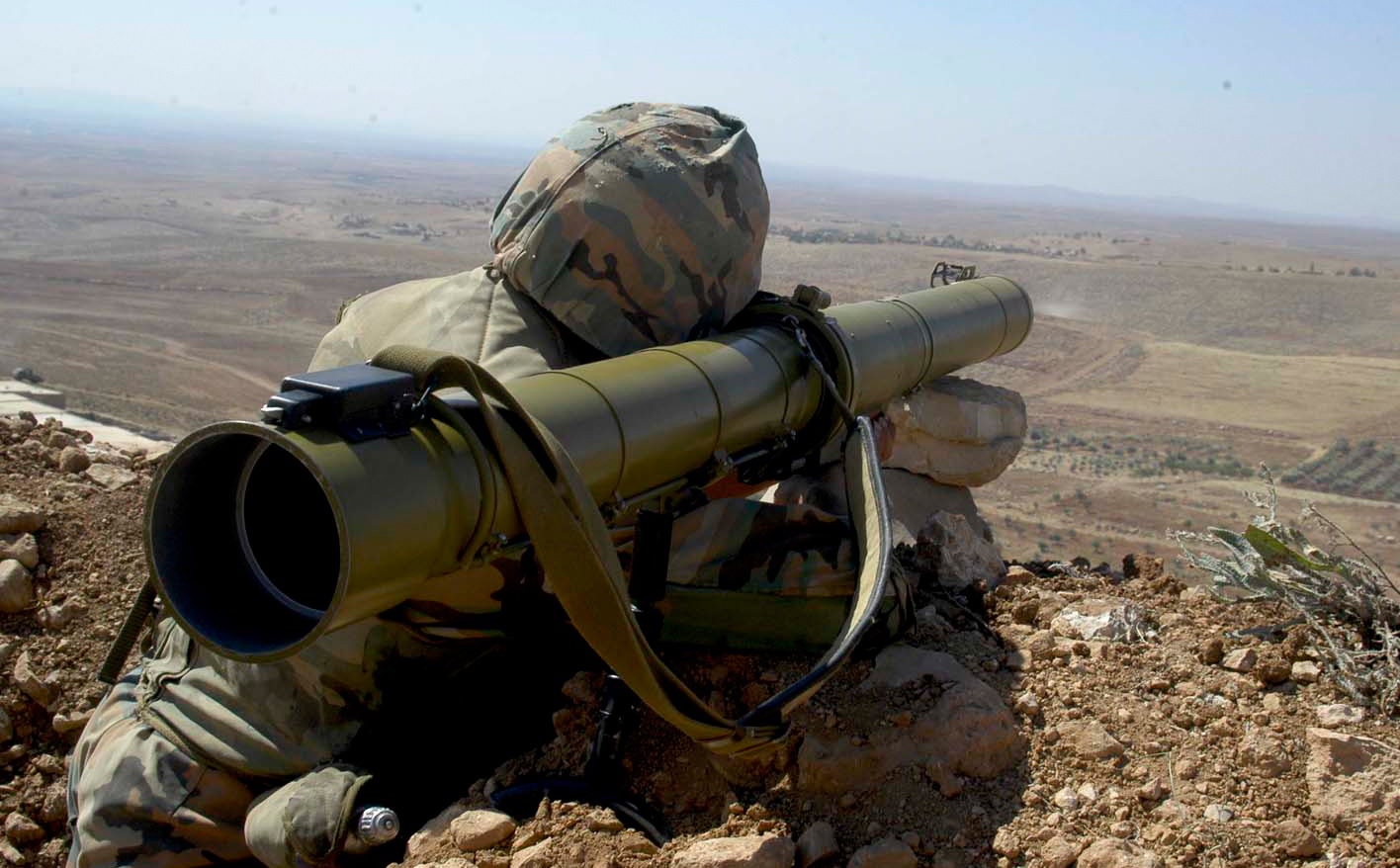 Early on June 16, the Syrian Arab Army (SAA) ambushed a reconnaissance group of the Turkish-backed Sham Legion after it advanced in the outskirts of the government-held town of Saraqib in the southern Idlib countryside.

Army troops killed two militants of the group right away. Two other militants of al-Qaeda-affiliated Hay’at Tahrir al-Sham (HTS) were killed when their attempted to provide support to the ambushed group. Overall, eight militants from the Sham Legion and HTS were wounded during the clashes.

The ambush came just a few hours after a rocket attack that targeted the Armenian town of Kaseb in the northern Lattakia countryside. The rockets were reportedly launched from the Greater Idlib region by HTS to commemorate the horrific 2014 Lattakia offensive.

The Sham Legion is a key faction of the National Front for Liberation (NFL), a coalition of Turkey’s proxies in Greater Idlib.

Recent reports revealed plans by HTS and the NFL to launch a large-scale attack on the SAA and its allies in the western Aleppo countryside with indirect support from Turkey. The Sham Legion’s reconnaissance group may have been scouting army positions as a part of the ongoing preparations for the attack.

The main goal of the attack will be to distract the SAA and its allies from any Turkish operation against Kurdish forces in the northern countryside of Aleppo.

Any attack by the HTS and the NFL will likely be met with a fierce response from the SAA and its allies. The Russian military has already deployed a number of attack helicopters in Abu Adh Dhuhur Air Base, which is located on the administrative border between Idlib and Aleppo.

Very good SAA and YPG! Other MERDolfgan jihadihuahuas that can go and feast with rockets to jahannam/hell!