There were no detailed reports from the area, but pro-government sources argued that the army had been able to kill some 4 ISIS members in the area.

The government forces’ activity north of Kuweires allowed some sources to release speculations about the possible attack of the Syrian army in the direction of al-Bab. However, this has not been confirmed by developments on the ground yet. Imagine if SAA takes Al Bab within the next weeks after the Turkish mercenaries failed for over a month.

…. put in mind that russia is not stupid when it is dealing with turkey they know what they aare doing ……russia is going to use turkey as a crds against thee kurds …..the syrian army cant attack the kurds (that are a cards in the hand of the us to put pressure on assad in the next level of the conflict) thus russia had a plan against the kurds which is turkey…..when turkey take bab the conflict will be between the turkish backed rebels and the russian backed SAA thus its a win for the army…..if the kurds take bab the SAA will need to fall in a conflict with the us backed and world wide loved kurds which will not be good for syria..
te kurd are putting there hand withthe us …….when the us put your hand with you that menas that you deeds are not good………the kurds are trying to take raqqa to form a start point for the new “democratic federal syria” with is under the rule of kurds and the us if you watch the arabic rt a video shows such deeds and they said “we (kurds) dont want to seperate from syria, we see the seperation as the starting point of the new democratic federal syria” open your minds and trust the big guys they know what they are doing

Its not like that. You make a false enemy picture of the worst kind. Assad by Russia is no enemy to kurds at all. Kurds has done no uprise to assads at all.

If so, Assads wasnt there at all. Kurds has been forced by Turkish pressure to pronounce Rojava as well as expanding a connection to and from Afrin.

Its also a direct lie, that kurds are trying to take raqqa. they are forced to it by USA – for something. I dont know what that “something” is, but they might be poosoble to take it in a military way, but they can nevver posses so many hostile arabs being main-isis-sunnis as well.

Its still about some feet on the ground has to take ISIS out and secure the SDF possetions. Today 40% of SDF are arabs and others too.

Kurds are not world wide loved either. thats Turkish manipulation of the worst kind. First of all, we as westerns has ISIS as common enemy. Secondly they are – to my oppinion – the only one right now, which deserve an own state.

Turks has moved away from UN, EU, Nato and no neighbors like them. They have also invaded 2 other countries and supported ISIS with the Saudis and are moving themselves into a religios dictatorship. So-Yes- we prefare kurds and kurds are not one united population group.

PKK is old stuff made by Turks themselves. Right now they are not respeckting borderlines and kill YPG`s in SDF. So why should the no be helpfull for some revenge the other way. Turks make PKK`s in Syria and Iraq themselves. Its an old thing from before the uprise.

But once again: Kurds outside Turkey has not attacked Turkey. And we help by giving kurds no heavy weapons.

Turks should feel the difference if 30-50.000 kurds heavy armed went into Turkey in stead of the littlle PKK and TAK extremist are. 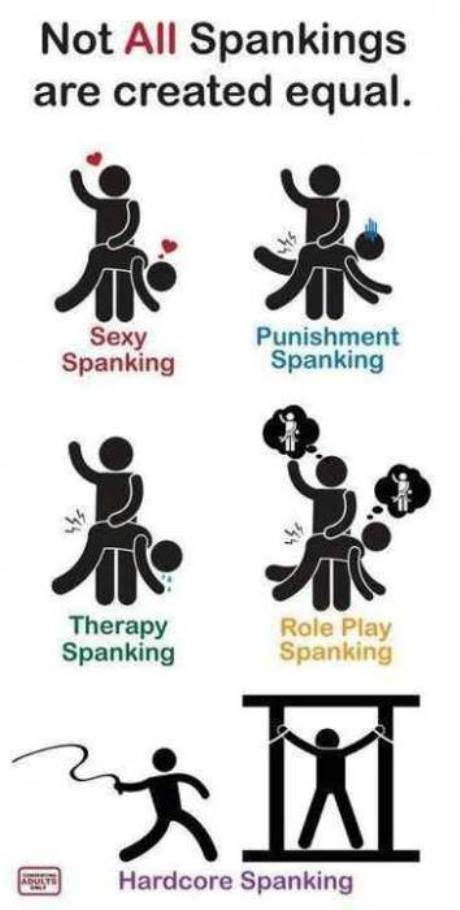 https://southfront.org/kurdish-forces-not-going-follow-decisions-taken-astana-talks/ …….. here you go they said it

So no. What a non article.

Al Bab is partially surrounded and the SAA will not try to capture it. But it is not out of the question that the SAA does a quick landgrab now that ISIS is distracted.

Yes, but SAA should wait until FSA and ISUS are very weak. Judging by latest battle reports, it may be another 2 months?! Unless Turkey is willing to supply more of their own in battle. Syrian troops should just relax and watch the videos for now, and add in some arty and air to get rid of those bothersome ISUS squads.

ISIS are folding fast on all fronts. Well, not the Palmyra front yet, hopefully soon. But they are in a dire situation.

First I’ve heard of SAA wasting resources on al-Bab let Erdogan descide which side he’s on, who says Turkey will go Gulenists if AK strikes out, Gulen’s followers are all in jail, just leave them there, so PKK might carve off a bit of Turkish lands they won’t stay Zionist and we can deport all Kurds to sessional Turkey,what could be better ?. It’s not good to kill my Salafist Brothers for no reason, I calls myself Terry Loder on Quora because Terry sounds like Theia the last big collision Earth had.

ISIS is regularly attacking the SAA in this region. Maybe this was a preventive attack.