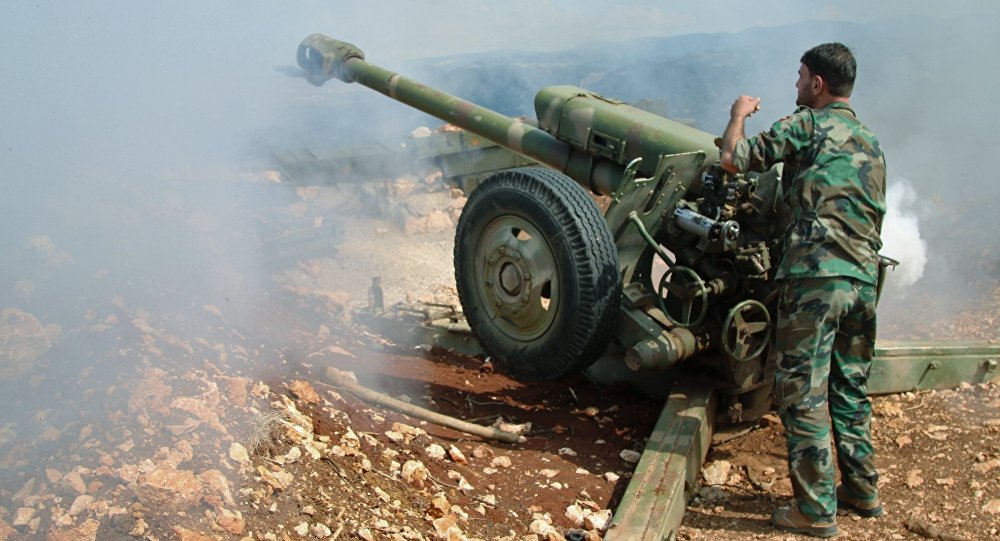 Following heavy clashes, the Syrian Arab Army (SAA) and Hezbollah troops cleared from terrorists the Military Construction Base and at the southern outskirts of Beit Na’am in East Ghouta. The loyalist forces launched an advance to seize the towns of Beit Naim and al-Mohammadiya, entering the central part of the region.

Meanwhile, there are reports that the Syrian government is deploying 5000-strong force to Eastern Hama in order to conduct a military operation in the direction of Deir Ezzor and further Raqqa. Desert Hawks Brigade, Syrian Marines, Golani Regiment, 550th Regiment of the 4th Mechanized Division, and Al-Ba’ath Battalions will reportedly take part in the advance.