On Wednesday, the Syrian Arab Army (SAA) and its allies advanced over 10km inside Deir Ezzor governorate and reached the Harbisha area west of Bir Ghabaghib village on the Sukhnah-Deir Ezzor highway according to pro-government sources.

The SAA is now located less than 50km away from Deir Ezzor city. It’s still early to expect that the SAA will reach Deir Ezzor city via the al-Sukhnah-Dier zor highway soon. The SAA had many troubles maintaining its positions on the western bank of the Euphrates River in southern Raqqah. According to epxerts, it will be even harder for the SAA to defend its positions in the desert area between Homs and Deir Ezzor.

The map shows the final stages of a resounding victory for Russia, SAA and allies against ISIS and its sponsors.

I do hope so.
I just fear that the US Coalition will show their real terror colours and fully use their air power to go to the aid of ISIS.

yea,and like the man with good logical thinking that you are, this possibility is hanging like a sword over the SAA now.

its always a possibility, but im more of a glass half full kinda guy lol :))

The drinks are on you then :)

Yes, this is possible, and Russia will avoid direct confrontation, they do not want WWIII yet.

Far out some little land like Syria can accomplish any WW3. Who wants WW3 exept mabybee North Korea ?

I do not think they will. The Russians will be flying most if not all sorties along the west side of the Euphrates river, if the US coalition feels they want a shooting match, they can have it .

I hope you are correct. The US Military is maddened with Hubris though and therefore rather unpredictable. However IF the US coalition were to attack the SAA in that area again I suspect that the Russian response would be harsh now.

Jen, go back to your EU comics in Denmark and play with yourself. You add nothing to any debate here.

No , US will not attack SAA in DE. Russia will not permit it, this time. Let´s be patient ,SAA and Russia are doing things well . I have no doubt at all .We will win the war.

It appears that the US/CIA proxy terror gangs in Idlib are preparing diversionary attacks to stretch the SAA instead.

Russia will have an appropriate response ready and waiting.

It will be interesting to see how this develops. I fully expect SAA to take mount Bishri while keeping a more defensive stance in the north. At the same time in the center from Sukhna and in the south SAA will push forward, while Daesh is fighting a battle located in the next pocket, after DE has been taken. There is no need for SAA to push back in the north yet, it’s more about keeping Daesh at bay and busy, while Daesh is sliced through in the middle, effectively splitting it.

After DE is taken, it’s only logic to advance via the Euphrates towards Ma’adan, to finally seal off the area, while other units can already cross the river, finally reaching the far east of Syria again.

you mean deir ezzor by DE?

true, i hope it will be easy to take

Joe Doe; is an English short form for “dead man; name unknown” interesting choice of names . Likewise , ISIS jihadists are soon to be “joe doe’s” . The Tiger Forces could simply leap over the river or fly , and come towards Dier Ezzor coming down the north bank of the river .
Light overcomes darkness , and the SAA are about to drive the darkness from eastern Syria .

Wishful thinking, but SAA is on the run in the southern Raqqah, due to poor planning and most likely will take while to recover what has been lost

So sayeth John Doe who is from the nation of War Losers.
Sorry, you did win one in Grenada :)

If the SAA would only have followed Joe Doe’s advice, the war would be over by now. But the problem is Daesh would be running the country! :O

And John Doe’s mates fron the US and EU would be looting and pillaging the resources of Syria with a small cut going to their puppet ISIS Warlords .

As things are progressing there will be a lot of ISUS Joe Does in Syria!

That was another illegal invasion again without a by your leave they snuck their forces into the region and never even bothered declaring a war.

Thousands of Americans , massive firepower and naturally a USAF mistake when it bombed a mental hospital and murdered mental patients there.
There were about 2000 lightly armed forces with no tanks, a hand full of artillery pieces and no air power opposing the thousands of heavily armed Yanks with full air support.

Yet today the US Military thinks it can take on North Korea :)
Without nukes the US would lose, with nukes the whole world loses.

My mother is something like that. When she dies, we can buy Spain. The last couple of years the visitors made has been necrofiles or people prefaring the dark.

Joe, they should have had you there on the frontlines of the battle. You could have invigorated the troops, formed an beatable strategy and carried the day …could have even been Medal of Honor worthy…

Joe does comments mainly make much sense in most military matters. Right now You totally ignore SAA or their milisias has become heavy losses and ISIS has taken tons of gunpowder as well as terrain and some smaller but inportant villages.

Your region seemes to be based on shouting and repating false coinstructions are much more important then facts. Your mountains and deserts seemes to be build by those too – or are the deserts the last parts of many, manyh funerals by everlasting killing each other.

I would once again try to ask for a wall west of Istabul with oil out and food in. And in these holy days some makeing less babies, so You dont kill so many of them.

No, they cant. The only possible relevant move could be SDF taken over Eufrat by 1000 of them just east of Tifni. Im sure ISIS wont like that.

SAA has no sense of planning anything advanced but do and get punished almost every time.

where and how did they make a blunder??? what nonsense! they counterattacked and regained all lost points last i heard

That was indeed reported here on this site.

A later report also on this site did not retract that information but did make clear that instead of regaining its positions, SAA is continuing to lose ground along the river.

Now that SAA has been transporting (anywhere between 300 and 600) battle hardened survivortype IS reinforcements towards Bukanal (if they indeed have arrived), which I consider an extra blunder, fighting will be likely fiercer.

Well they’re either regaining their positions or retreating, can’t be doing both

Well, according to liveupdate map of Syria ISIS are going west on its updated map, so the structure of the SAA defence there is collapsed and the advance for today-night will only be depended in how and when the little feet of ISIS becomes tired and need washing here friday.

Thats the last from there. The rapport said nothing about their feet. I only know my own walking a lot and sometimes use my pillow for my feet too.

according to southfront daesh cannot hold their offensive much longer and will soon be OVERRAN by SAA :)))))

I didnt write anything about that,

The serial sucker of Jihadist cock speaks again…. what a twat.

It has nothing to do with anything jihadisme having a military sober oppinion. I mainly agree with him. You sound like some supporter of Trapespunt or Galaxtaserey, where the globe has been used as football and the hole in it is, where Syria was. 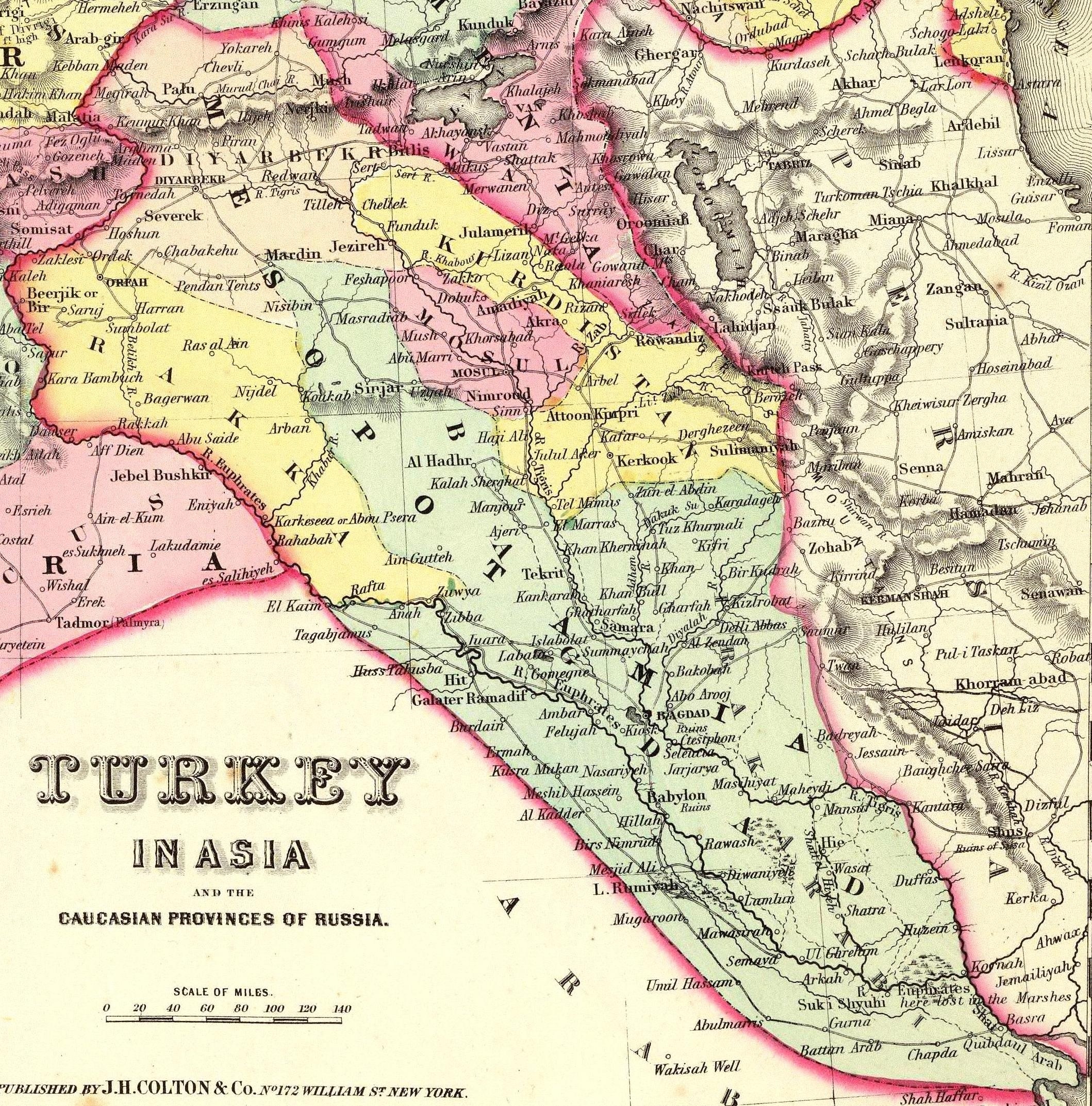 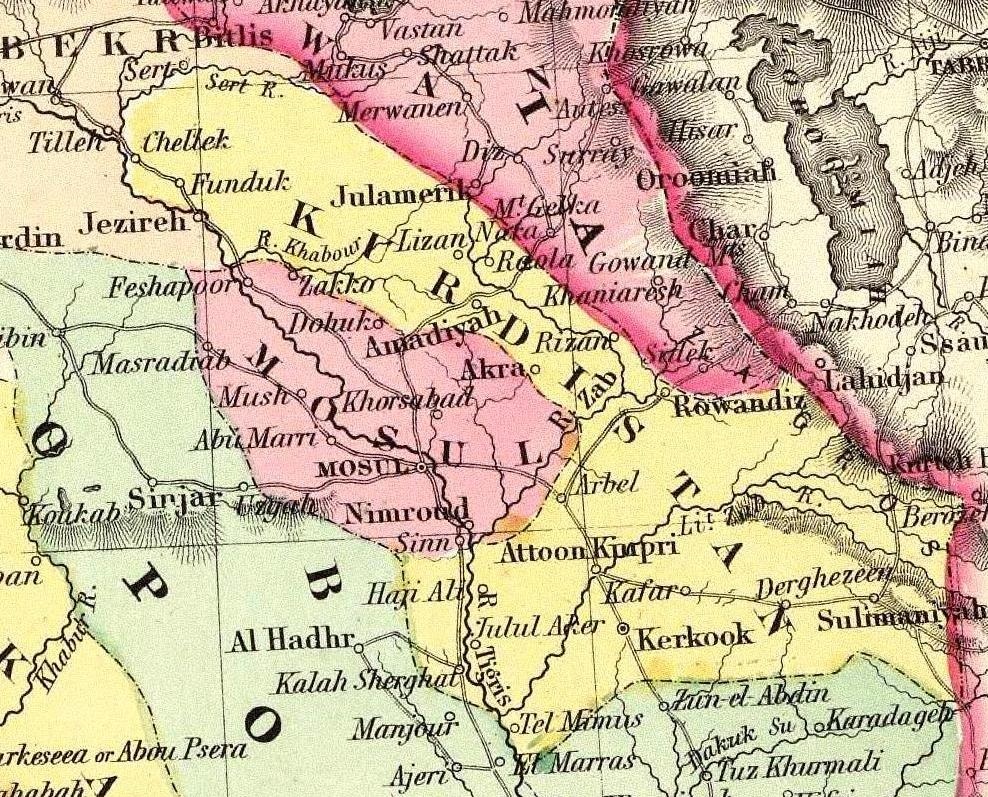 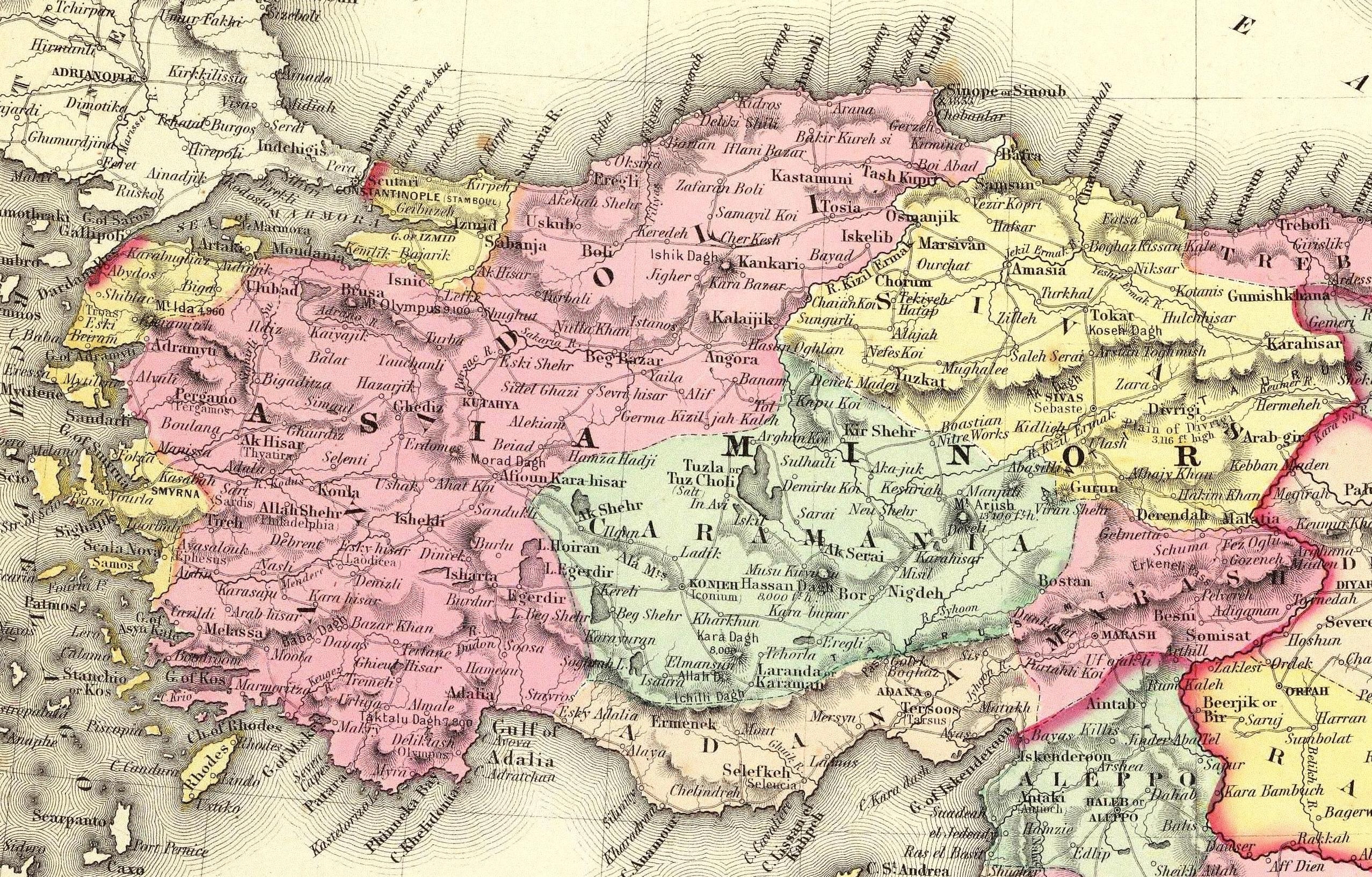 Jens: “having a military sober oppinion.”
Joe Doe: “and very soon SAA will be on the run in DZ highway,”
Are you joking or just trolling!? HA HA
BORK

Taking Mt Bishri would put much more pressure on the ISIS lines. :)

yes, but i write about actuel situation :) only entered, not deep entursion. it is not necessary to take the vocabulary of leithfadel from AMN :))

If you look on map satellite view, there is very little built up area even close to the highway outside of the villages in central and eastern Syria. Next to the river it’s different. But I’m sure that the Jew world order regime change forces are extremely vulnerable outside of the built up areas to detection and extermination. And if they want to stop the government advance in these areas, then they have to expose themselves to air strikes and ground based heavy weapons fire which is continuously eradicating their material and manpower resources.

So there is probably some by passing going on where the regime change elements are being isolated and cut off from resupply as the government front line moves east. And these isolated pockets are being cleared or contained on a case by case basis as needed.

There’s not really anywhere other than Deir Ezzor for ISIS to regroup to, so this will likely be the last stand and I imagine a vicious & bloody battle.

i think its the most significant battle….the final stand…. Deir Ezzor….thats the end of the war with ISIS..sooner or later ‘the western bank of the Euphrates River in southern Raqqah’ will be secured. a bloodbath for ISIS is ready there…..then the road to Deir Ezzor is open. After they finish with the

Uqayribat Pocket troops will be allocated for taht purpose as well……im very afraid that something will happen to prevent the final battle…the total elimination of ISIS in SYria…US, Israel….Jordan…someone will come to their resque…i hope i’m wrong

you are welcome, christos!

sure but it does nobody any good to always worry about such things. if we can figure out what they havent thought of yet, all the better, but i try to always be positive and look on the bright side of things :))

Very funny. Maadan is not taken and You probatly also has Tifni, as well as several smaller villages.

The good thing (if there’s any good thing about this war) is that any Jew, Jewmerican or Shabbos Goy intervention will now be very obvious and very egregious. More and more difficult to smuggle special forces soldiers into ISIS territory as it’s getting too hot, and any helicopters might now get Verba-ed. Frankly, I wonder if there’s some deal between isn’t-ra-hel and the Russians to get key Sayarets or Mista’arvim operatives out….

Far out again. ISIS supporters should be afraid comming in by parashooting or gliding. You are just far out.

If anything jews made the Choran to keep the muslims down as well as defining a totally ineffective economic non productive system.

If Jews are like that, You have Yours as garbage, You should get rid of incl. main parts of the better hay for cars system driven by old men and Your maney mouls and donkeys.

ISIS just attacked the SAA in the west of Deir Ezzor: https://topeteglz.org/2017/08/30/videosiria-el-isis-expulsa-al-ejercito-sirio-del-oeste-de-deir-ez-zor-30-agosto-2017/

“it will be even harder for the SAA to defend its positions in the desert area between Homs and Deir Ezzor.” Wrong, this depends very much whether or not Russia aerospace forces make a strong support to Syria-Iran-Hezbolah-Russia land force. If the aerospace forces make a strong support, nothing is difficult. Just keep going, there must not be any stop until you finish and eliminate all terrorists.

Well, not always true. The smaller targets spread out, the harder they are to eliminate.

I imagine President Assad is very proud of the young men in his army.
KiraSeer