On January 7, government troops established a full control over Sinjar and the nearby villages of Kafrayya and Mutawassitah.

Over the last few  days, Hay’at Tahrir al-Sham (HTS) and its allies have not conducted any notable defensive operations against the SAA in southern Idlib. Furthermore, according to pro-opposition sources, many HTS members have fled the battlefield.

Syrian oppositions activists also reported that HTS arrested Shikh Sadam Khalefah, a commander of HTS’ Tribal Army in the southwestern Aleppo countryside, after he run away with his units from the battlefield on January 5.

Great news to start the day,BRAVO.

The SAA has reached full-on break out status in Idlib.

They have already taken Sinjar and moved on to other villages past Sinjar.

They have secured the area around Sinjar and are on another offensive in securing more of the area, SAA keeps on trucking at this rate Washington will be next at the end of the year.

As long as they don’t get into a larger battle and win HTS can always regroup and take it all back again. However if there are any tribal people left in any of those villages SAA can maybe increase their ranks. I do believe that HTS are affraid of big open battles though since they have no air power and in December 2016 they suffered a major defeat in Aleppo trying to break the siege.

They say it’s HTS that isn’t letting the foreign terrorist gunmen fight , but in truth it’s the US and their backers who say otherwise. There is a possibility that the US is going to use them in their new gunmen army, they don’t want this one to fail as miserably as the last.

Well as far as HTS is concerned they are done for as they are in no shape to fight this alone.

Wasn’t Idlib the designated geographical area for those terrorists making a pact with SAA and the Syrian Government which was part of package to entice them to leave another area that the SAA had under siege – hence, giving the terrorists a false sense of security? If so, I always felt felt the terrorists were being rounded up for an inevitable attack on the area (Idlib) that they were being sent. It’s happening now. Either way, it’s good that the Syrians had that plan.

The terrorists gunmen were non compliant and were outside the protection of these zones as some had broken the agreements on numerous occasions then deemed non compliant by all and to be eradicated from the areas.

Its really good to be able to quarantine the rabid vermin before burning them all where they have nothing to hide, which is idlib where every bomb hit will always terminate terrorist compare to other place where saa need to be carefully attack them cause too many civilian live among them

Yes, my sentiments, too. Giving the terrorists a respite and gathering them into one locale . . .a brilliant strategy.. . 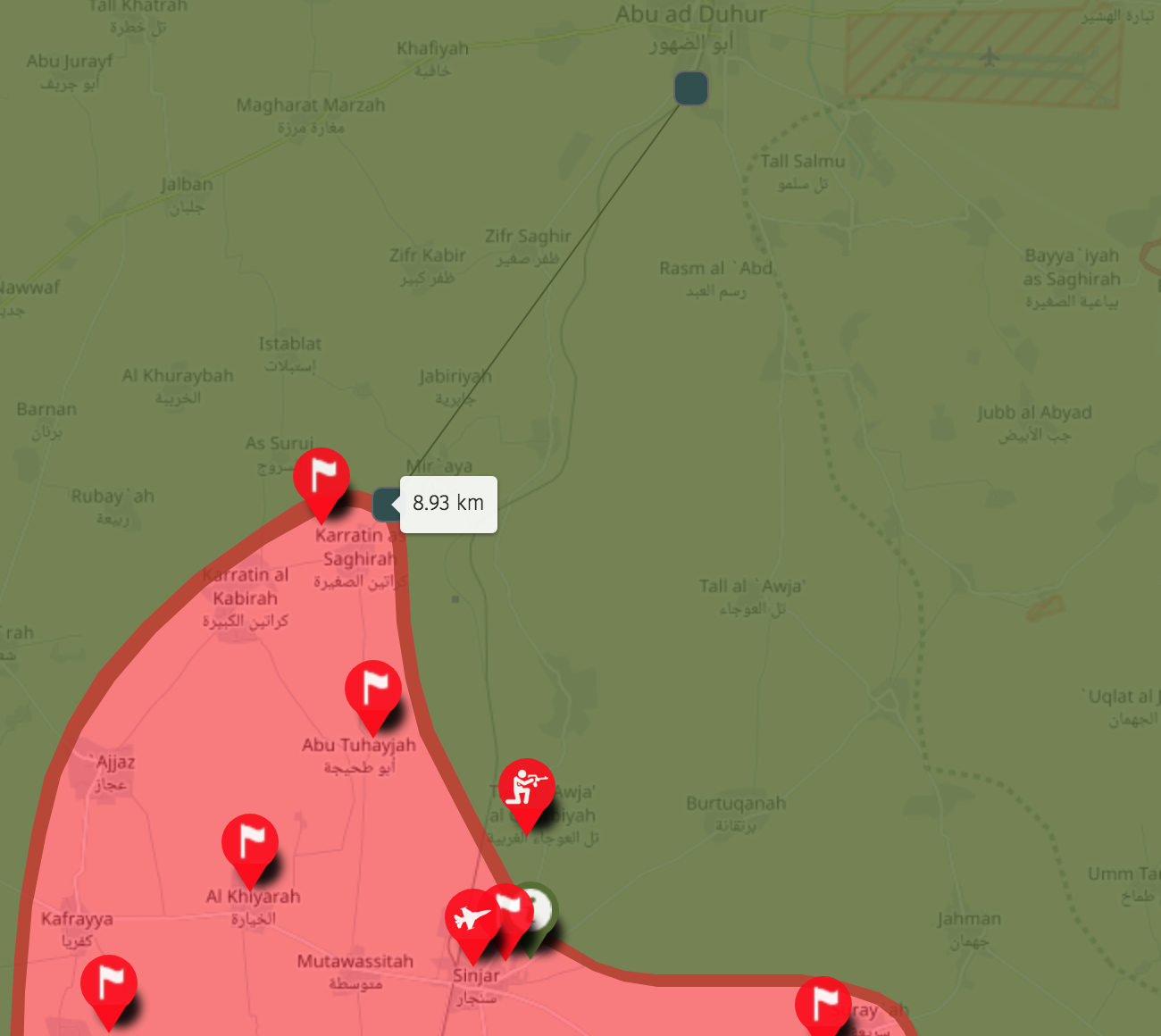 Greeting and respect to SAA and to all those who fighting together against the terrorists.

Idlib is a concentration area for terrorists losers. Power to the SAA and the local people.