The Syrian Armed Forces have received Russian attack aircraft SU-24M2 that are going to be used for strengthening of combat capacities of the Syrian Air Force. 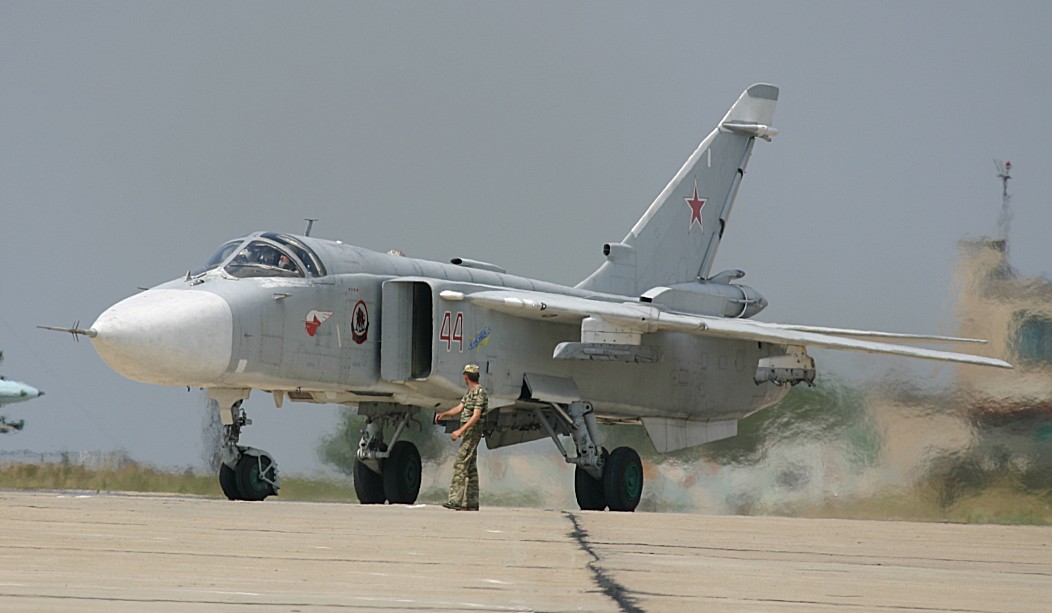 The Syrian Armed Forces have received Russian strike aircraft SU-24M2, the Voyennyy Informator information website reported on Tuesday. New aircraft are going to be used for strengthening of combat capacities of the Syrian Air Force.

The Aerospace Forces of the Russian Federation transferred the upgraded SU-24M2 front-line bombers within rendering military and technical assistance of the Syrian Army in fight against terrorist group Islamic State.

According to unconfirmed information, Syria has already received two strike aircraft SU-24M2, while 8 others will be handed to the Syrian Armed Forces by the Russian Aerospace Forces in the near future.

The SU-24M2 is an upgraded version of the front-line bomber Sukhoi SU-24, which followed the SU-24M. The new aircraft had received improved airborne avionics and expanded the list of weapons that it can use.

In particular, new airborne avionics had allowed to expand the range of high-precision weapons, which now includes missiles Kh-31P and Kh-59M. In addition, now the aircraft can use ballistic bombs with complex flight path. The SU-24M2 had also received GPS and its Russian equivalent GLONASS, a head-up display (HUD) and a visor.

The modernization process took place at the VP Chkalov Novosibirsk Aircraft Production Association (NAPO). The upgraded Su-24M2 bomber was presented to the public for the first time at the exhibition MAKS-2001.