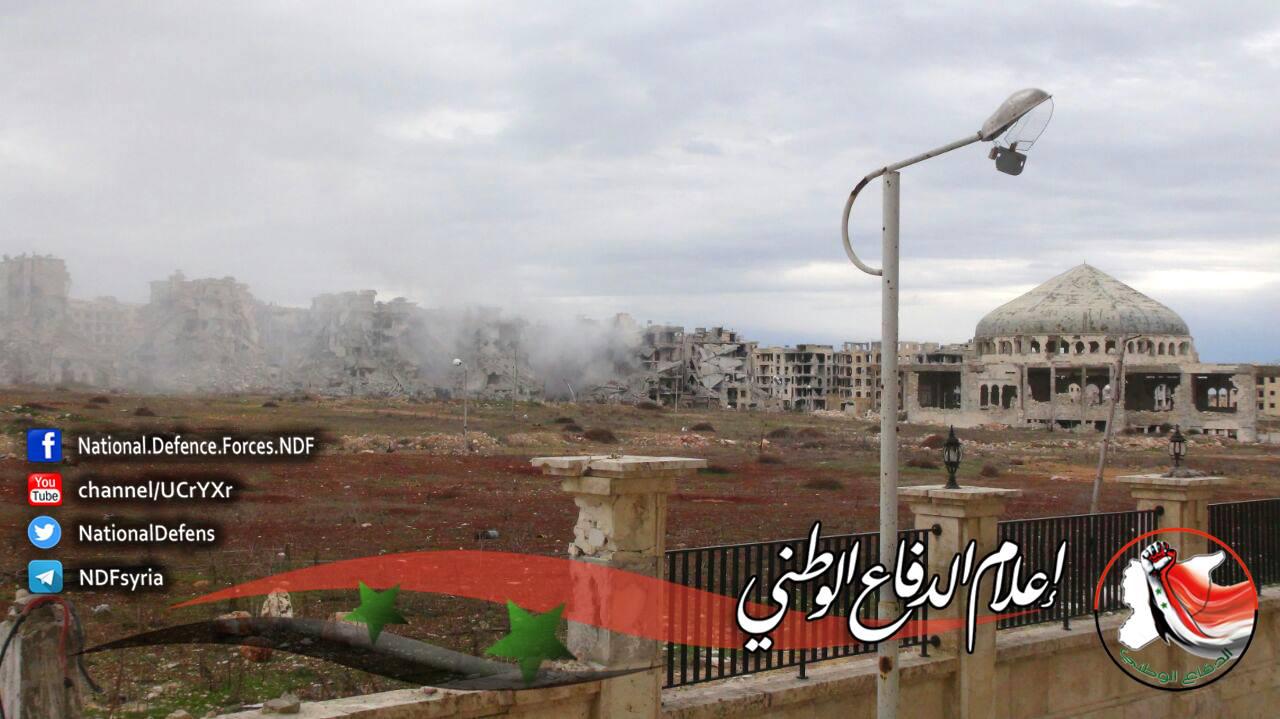 According to pro government sources Liwa Al Quds fighters were able to capture many buildings inside west of the Al Rasul Al A’azam mosque inside the neighborhood.

A local released a video from the area:

Pro-Haya’at Tahrir Al Sham (HTS) media outlets have announced that HTS fighters are repelling the SAA attack on their positions in Al Zahra’a neighborhood. Militants were reportedly able to destroy a SAA vehicle armed with 14.5mm gun injuring the crew.

It’s believed that securing Al Zahra’a nigberhood is part of SAA preparations to launching a large-scale operation to secure the western flank of the city. This would prevent attacks from militant groups operating in Idlib.

If such an operation is launched, the  SAA will try to capture Hayan, Harytan and Andan also Khan Al Asal towns located west and northwest of Aleppo city.

However, government forces have to stabilize the situation in the province of Hama prior to launching any major operation in western Aleppo.

Photos of HTS militants in the area: 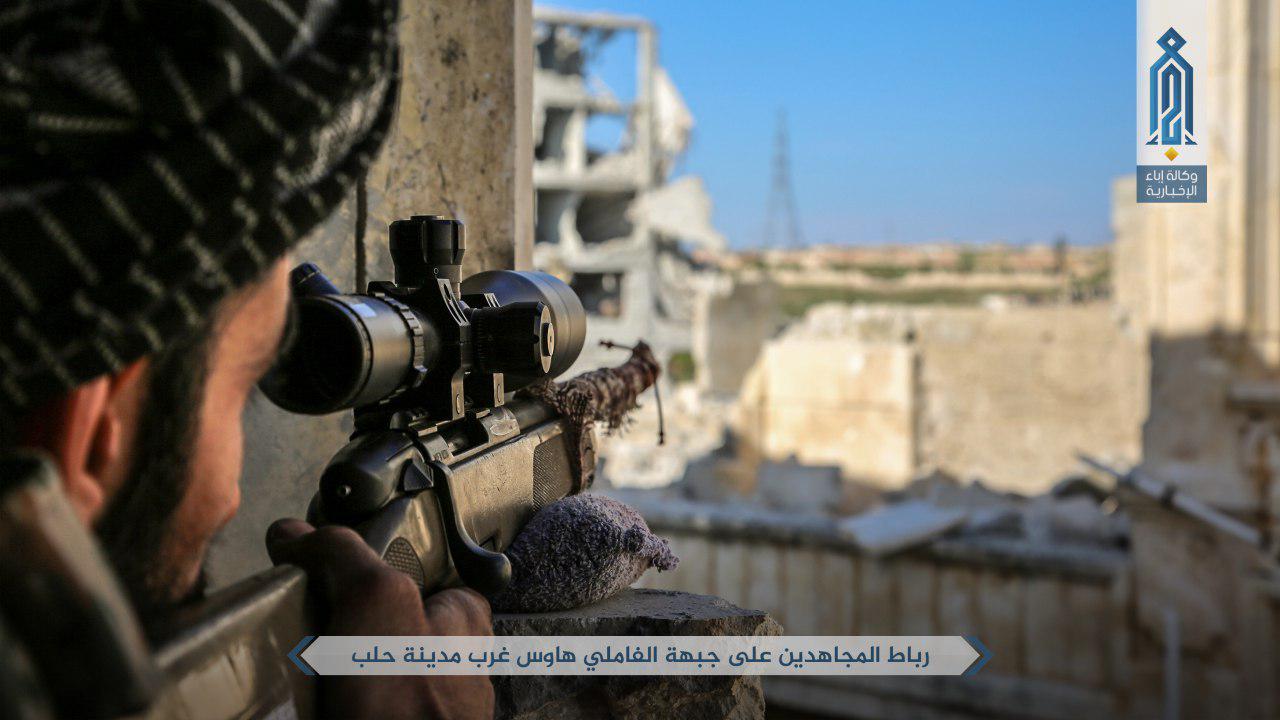 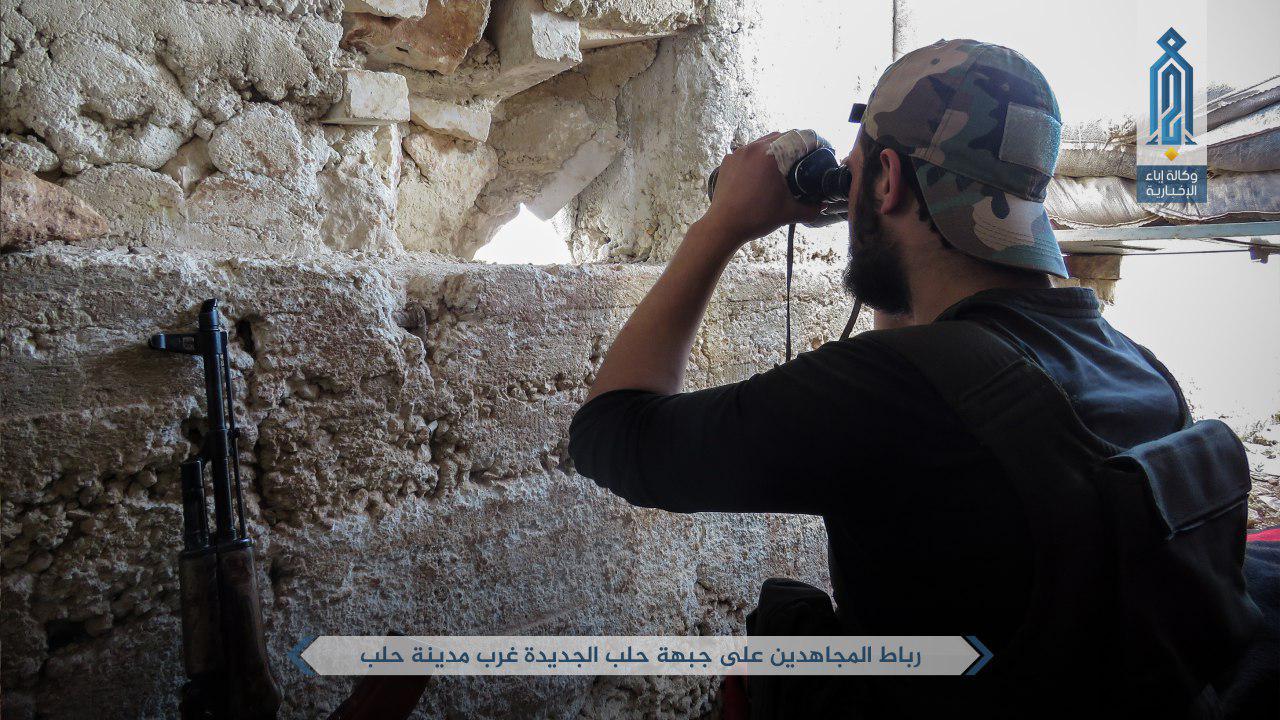 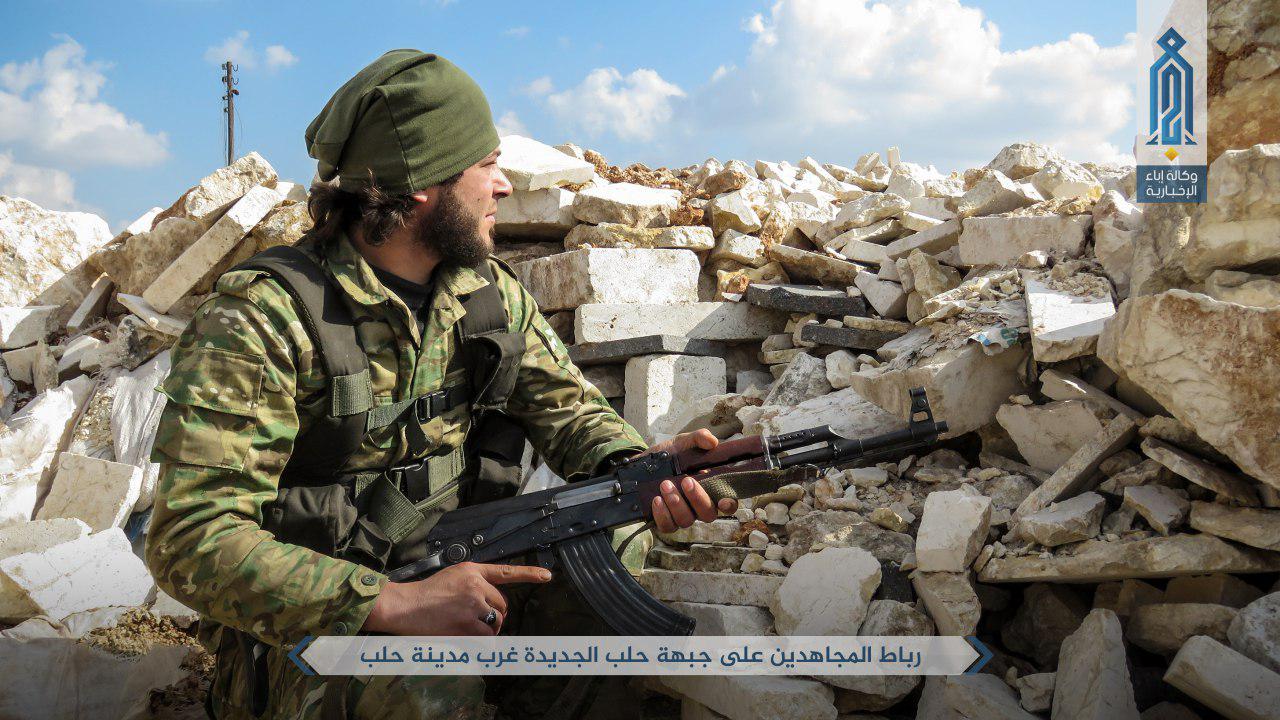 the real crime is here is that vertical filming

The SAA should attack Idlib from Hama and Latakia as well as from Aleppo making it a 3 pronged attack from 3 different directions which will be much harder to resist and allow the AA to concentrate its forces as terrorist held territory shrinks.