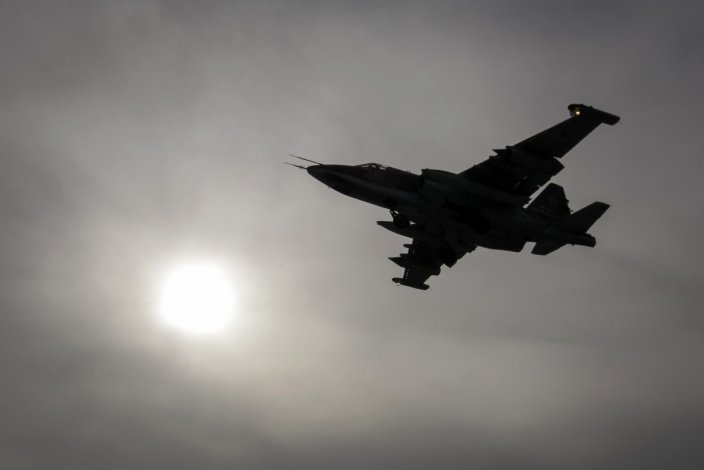 On July 5, Syrian and Russian warplanes hit militant positions in the eastern and northern parts of Homs province, countering a major ISIS counter-attack in the area.

The ISIS terrorist group had launched a counter-offensive against pro-government forces at the village of Khattab in northeastern part of the province. However, all attempts to seize the village were repelled by the Syrian army.

Pro-government sources say that air strikes inflicted heavy damage to ISIS units that were participating in the attack.