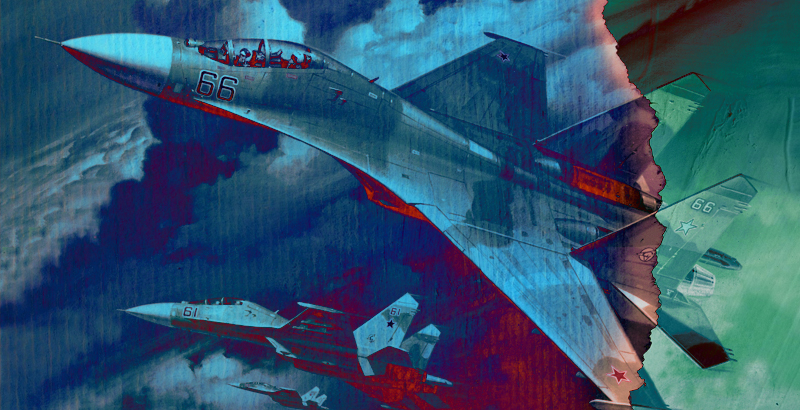 Syrian and Russian warplanes have delivered heavy air strikes in the Syrian provinces of Aleppo, Idlib, Hama and Homs, destryoing the manpower and military equipment of jihadi groups.

In the province of Hama, Syrian warplanes inflicted significant damage to the ISIS terrorist group in the eastern suburbs of the city of Salamiyah, inclduing al-Mofaker, sites in the Aqirbat region and the surrounding areas of Abu Hanaya.

In the province of Homs, the Syrian army, supported by Syrian and Russian warplanes, attacked ISIS units at the Arak oil field and the eastern parts of Palmyra silos. Pro-government sources report the attack inflicted significant casualties among terrorists. Air strikes were also reported in the area of Alsokhna without confirmed information about the damage.

In the Idlib province, multiple air strikes were delivered in the area of the downed Russian Mi-8 helicopter, killing about dozen of jihadi fighters in the area,

Russian and Syrian warplanes have been delivering air strikes in southern Aleppo since the start of jihadi offensive in the area. Today, the areas near the 1070 Appartment Project and Aleppo Artillery Base have attracted attention of the Russian and Syrian air power because of high numbers of jihadi fighters there.

Jihadists use tires around the city of Idlib to obstruct warplanes: 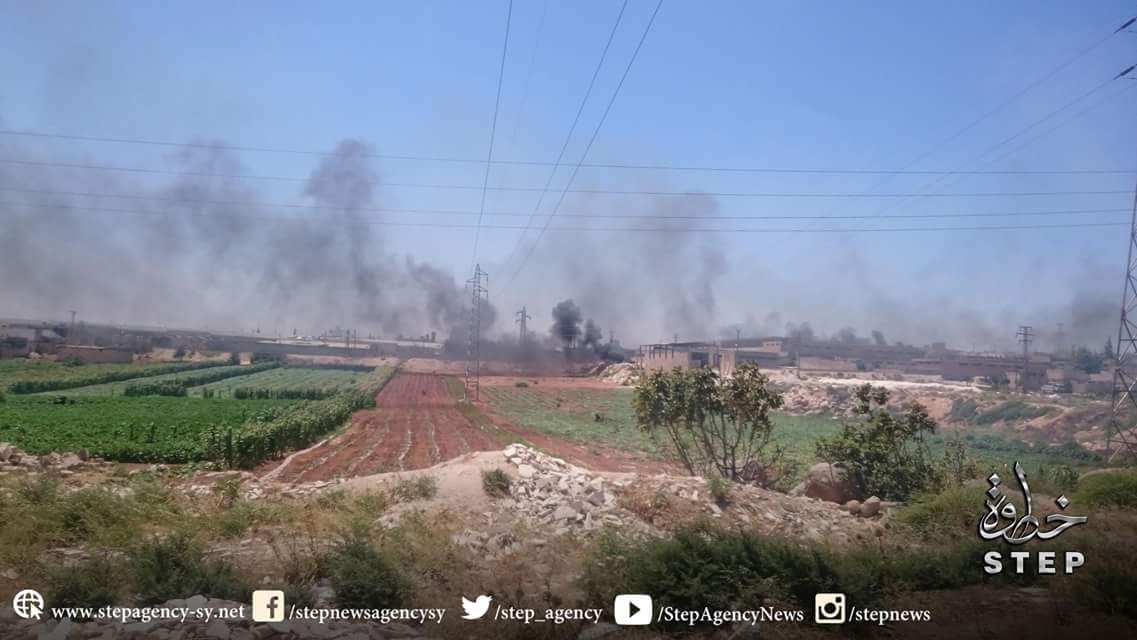 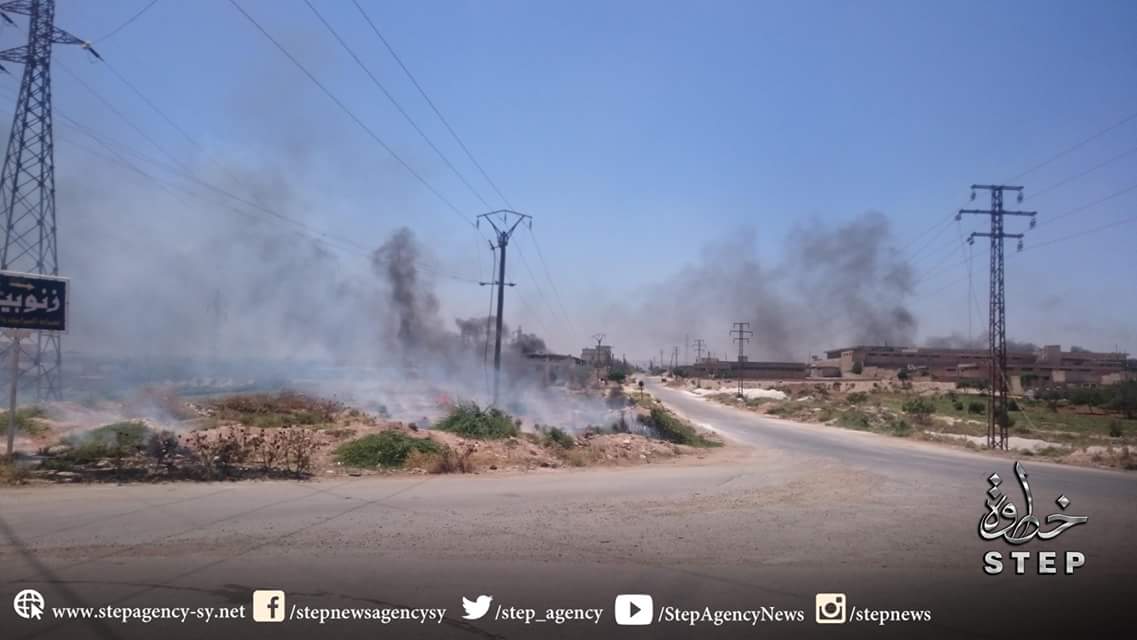 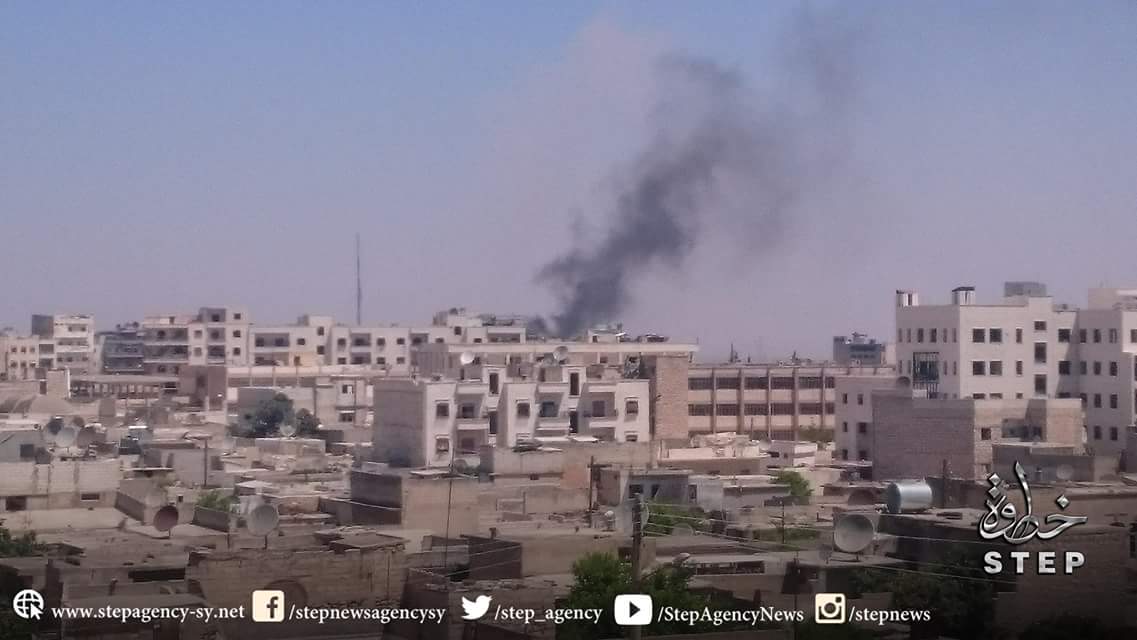 the fact they burn so many tires is good sign they’re hit hard. A bit like the germans camouflaging in Normandy, 1944

These rats would burn their own mothers to save their hide from russian and syrian air power.