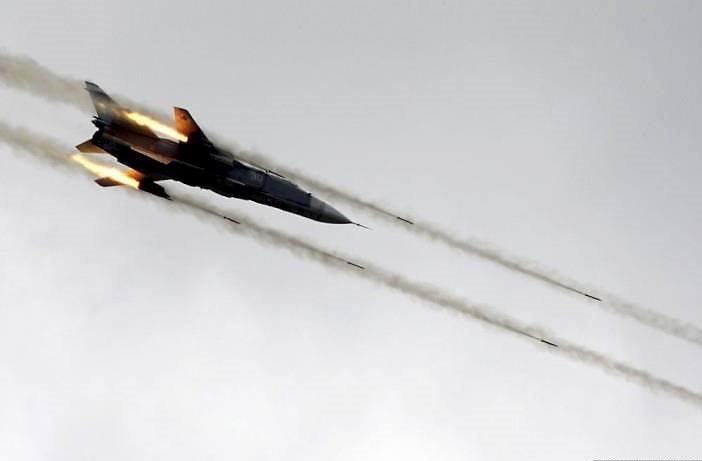 Meanwhile, jihadist groups splintered across the northern countryside of Hama did not rest up either as the SyAAF destroyed four tanks, three technical vehicles, one armored vehicle, and 22 elite fighters on the Ma’ardes, Taybat Al-Imam, and Zour Taybah axes.

The aforementioned strikes have been the deadliest for the Islamist factions for a very long time, especially after the abysmal failure of the Russian-American ceasefire that had only managed to escalate violence all across Syria from Quneitra to northern Hama and Deir Ezzor where US airstrikes killed and injured about 200 Syrian soldiers enabling ISIS to capture Mt. Thardah which overlooks the imperative Deir Ezzor Airport.

As Aleppo is soon to be cleared of jihadists , re-taking Thardah Mountain hopefully is the next priority.