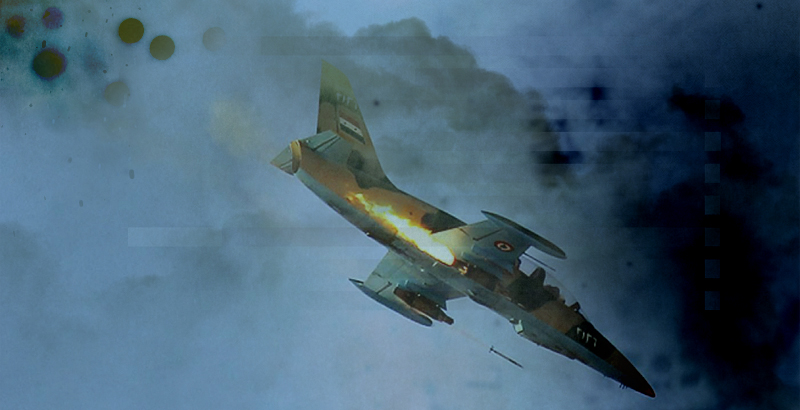 The Syrian Air Force propels government forces counter-attack against ISIS terrorists in eastern Qalamoun. Over 15 airstrikes were delivered against ISIS targets near the town of al-Safaa and the al-Sin air base.

Government troops backed up by warplanes reversed ISIS gains south of the aforementioned sites, killing a number of the terrorist group’s members and prevented ISIS units from developing a further advance in the area.

Earlier this week, ISIS terrorists launched an attack against government forces at the town of al-Safaa and the al-Sin air base near the city of Dumayr.