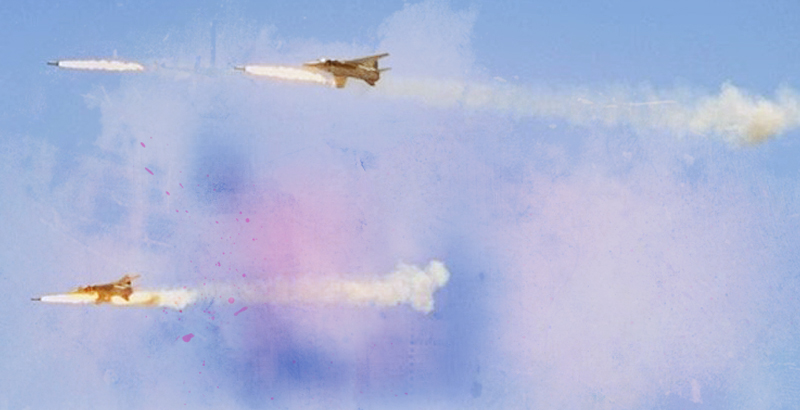 The Syrian Air Forces has delivered a series of air strikes on Jabhat Fatah al-Sham (formerly Jabhat Al Nusra) targets in the southern part of Idlib province. Air strikes were reported at Lataminah, al-Zuwar and along the Damascus-Aleppo highway. There are no confirmed reports about casualties among terrorists.

In a separate development, units of the Syrian Arab Army (SAA) engaged militants of Jund al-Aqsa (was initially created as a subunit within Jabhat Al Nusra) near Ma’radas in the northern part of Hama province, destroying some vehicles belonged to the terrorist group.

Isnt this in violation of the ceasefire? I thought US and Russia would first discus what JAN target were, and that the syrian airforce was suppost to be grounded?

the SAA is suposed to stop its operations starting next monday

Ok thank you for this information