The Syrian government forces have killed dozens of members of various terrorist groups, including the Islamic State (IS) and the Jaish al-Fatah (previously known as al-Nusra Front) and destroyed scores of their vehicles. 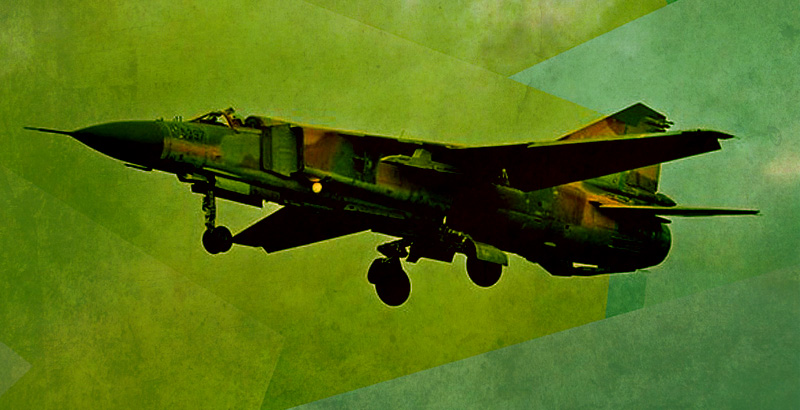 Dozens of members of various terrorist groups, including the Islamic State (IS) and the Jaish al-Fatah (previously known as al-Nusra Front) were eliminated and scores of their military vehicles were destroyed by the Syrian Armed Forces, local media reported.

According to the SANA news agency, a number of operations have been conducted by Syrian military in the provinces of Aleppo, Daraa, Sweida and Hama. As result, heavy damage was inflicted to various terrorist groups, operating in those areas.

The largest number of the government’s attacks throughout the week was carried out in Hama province.

On September 1, a tank and several vehicles belonging to the Ajnad al-Sham and the Jund al-Aqsa factions were destroyed by Syrian aircraft. As result, 30 terrorists were killed in the north of Hama.

Earlier the same day, the Syrian Air Force hit the Jaish al-Fatah and other terrorist groups. At least 50 terrorists were killed and 70 others were injured, as well as terrorists’ equipment, including trucks armed with machine guns, were destroyed. According to a military source, head of the Jaish al-Izza, a group included in the Free Syrian Army, Mohamed al-Ashqar, were among the killed.

The Syrian Air Force also targeted and destroyed a convoy of vehicles on the western outskirts of Aleppo. However, no information about the terrorists’ loss during the attack was provided.

A convoy of tanker trucks, transporting oil in the south of Sweida, was destroyed by the Syrian Army in attacks on the IS. All fighters, escorting the procession, were killed.

After IS second-in-command Abu Mohammed al-Adnani was killed in a Russian airstrike earlier in the week, the terrorist group has been losing its positions in Syria.