A smaller replica of Hagia Sophia is to be built in Syria, with assistance from the Russian government, according to Lebanese news agency Al-Modon.

The process of preparing the architectural and construction plans for the Syrian “Hagia Sophia” will begin next August.

The project is led by the pro-Syrian government ‘National Defense’ leader Nabeul Al-Abdullah who obtained approval from the bishop of the Greek Orthodox church in Hama. The Hagia Sophia planned for Syria will subsequently operate as an Orthodox venue.

The Syrian replica will be built in the Western province of Hama. “Russia will provide the necessary funding to build the church which will be a miniature version of the Hagia Sophia,” says Al-Modon.

“This is a symbolic small church no more than four metres high and four metres wide. This small chapel will be designed to show the real face of Syria, where different civilisations and cultures coexist,” Nabeul Al-Abdullah told the news agency Ria Novosti in July. He added that the new monument will have the “symbolic name of Hagia Sophia”.

According to al-Modon, and also according to common sense, Russia is “angry with Turkey” over its decision to revert the sixth-century Hagia Sophia into a mosque.

The Russian lawmaker Vitaly Milonov told RIA that “unlike Turkey, [Syria] is a country that clearly shows the possibility of peaceful and positive interfaith dialogue”, adding that “Orthodox Christians in Russia can help Syria with construction”.

Hagia Sophia also features in the exhibition Shared Sacred Sites, which is due to open at the Cer Modern contemporary art space in Ankara.

The Shared Sacred Sites project focuses on interfaith dialogue “at a time when the Turkish government’s decisions are further polarizing Turkish society and simmering the fault lines between secularists and conservatives,” al-Monitor reported.

The decision follows a controversial order by Turkish President Recep Tayyip Erdogan last month to reconvert the Hagia Sophia, a UNESCO World Heritage Site in Istanbul that was built in 537, into a mosque. Erdogan’s decree followed a ruling by the Council of State, Turkey’s highest administrative court.

“We have enemies, it is not that we do not have, and in fact many…. The enemies are not only who are declare, whom we know to be our enemies, but they are also the beneficiaries of the Ecumenical Patriarchate, its descendants, its spiritual descendants. “So, we also have ungrateful children, but we embrace them all with love.”

“You know that on the occasion of the Autocephaly of the Church of Ukraine the Moscow Patriarchate interrupted the communion with the Ecumenical Patriarchate, that is, with its Mother Church. However, the Ecumenical Patriarchate did not interrupted communion with the Church of Russia. “Even this morning, while officiating at St. Panteleimon in Galatas, we commemorated Patriarch Cyril of Moscow,” Bartholomew stressed, adding that “We continue to embrace everyone, enemies and friends, with our love and our prayer and our understanding.”

So, according to Constantinople, all canonic churches of the Orthodox World had tosupport its adventures and projects funded by the globalist, neo-liberal elites and even follow Bartholomew’s appraoch towards other key questions. In particular, Bartholomew just sold his critical position toward the turning of Hagia Sophia into a mosque for the reopening of the Sumela Monastery, in the Black Sea province of Trabzon. Thus, the Ecumenical Patriarchate of Constantinople is not happy to see how the Orthodox community and local churches point this fact and undertake own actions over the situation. Another hot point in the relations of Bartholomew’s bloc with other churches is the situation in Ukraine. There, the Ecumenical Patriarchate supported the creation of the pseudo-church structure under the brand of the ‘independent’ Orthodox Church of Ukraine, which is mainly tasked with fighting the Russian Orthodox Church and fueling religious tensions.

So, it is strange to see how Bartholomew pretends to be ‘surprised’ by the rapidly decreasing influence of the Ecumenical Patriarchate and blames some ‘enemies’ for this situation.

I guess no one in here was expecting this movement 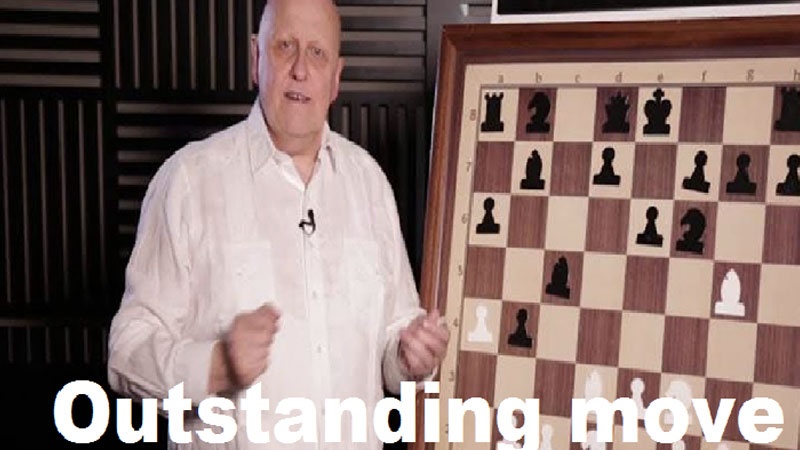 Do not get me wrong I am an Orthodox Christian, but maybe it would be better to make only modest church for a start and use the rest of the money to build factory so that people can find work..

Still very good move and any kind of help in rebuilding Syria is welcome by everybody who supports Syria.

This is not about religion or church but Syria and Russia are making a symbolic religio-political statement or gesture against the Turks and they are correctly justified to do so.

I completely have overseen that dimension ….

Russia is “angry with Turkey” over its decision to revert the sixth-century Hagia Sophia into a mosque.

It is 14 centuries old church much older than majority of all churches or the mosques on this planet.
You don’t have to love or even like us Christians but the basic decency imposes not to insult other people for their religious believes .

Maybee some disagree. Its world Heritage. You are not.

Allahu Akbar a new target for me blow!

You can blow us all if you like…pls, everybody stay in the line…

What for? First it not the same thing, Hagia Sophia is a thousand year old historical building. Its a heritage of humanity, not just a church or museum or mosque.
Second, Why Hama? It is a small town with majority muslim population.
Third, Is this what Syrian people need right now?
Build it in Moscow, Athens, Thessaloniki, St. Petersburg. All of them have money, significant orthodox population and a political reason to build it. Since when is Syria the protector of orthodox rights? Stupid people with stupid ideas. The decision makers probably have multiple PTSDs from this never ending war.

First of all, I agree. This is stupid and not well-thought. I’m not against building a church there, but I think it’s stupid to make a replica of such an iconic building in that area. Are they planning to turn it into some kind of Vegas?

If they went ahead with this plan, at least somebody tells them to ditch the minarets. They are later additions.

Actually I also pictured Vegas when first saw this news:)))

I have an idea: Liberate Idlib, then build it there. :]

Respect to all tose wonderful people which made this happen!…respect

10 million Syrians are not in their homes.

90% of population is starving, but assad want to build church.

a 4 meter X 4 meter replica?? There are sandcastles bigger than this..In a majority Muslim city.

Just what Syria needs now, in this days where even loyal Assad followers are in deepest economic misery.

Sorry, but this is just rediculous.. Empty gesture. Only good for clickbait articles.

“This small chapel will be designed to show the real face of Syria, where different civilisations and cultures coexist,” …this was the case when syrian society was under the rule of a relatively secularist regime and before the ugly face of political islam came into scene brought by some vile islamist regimes like the turdish, saudi, qatari or iranian regimes… The only way a tolerant society can emerge in the muslim world is when islam does not intervene in the administrative, political and military affairs of the state … but this is very difficult to do due to the nature of islam …

The alliance between islam and left is founded on: “the enemy of my enemy is my best friend…until the enemy is coming after my children”…hahahaha!!

Such an amazing building…