The group of Russian experts have sent to Palmyra to proceed demining operations. 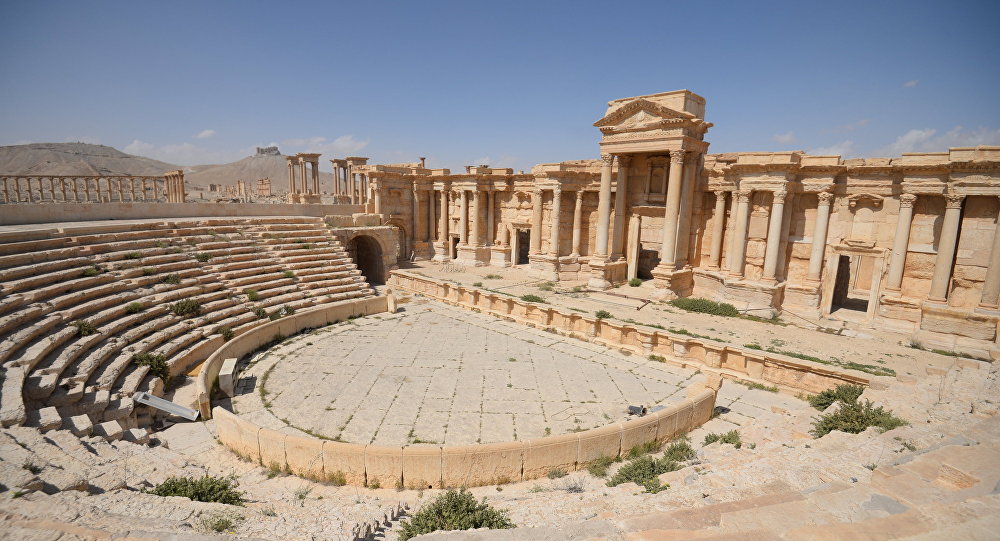 Today, the first group of Russian experts left for Palmyra from the Chkalovsky military airport in the Moscow region.

“Generators, multi-seat tents, water purification station, automotive engineering equipment and mine detectors, as well as special robots were sent for the autonomous work of the sappers,” RIA Novosti cites a source in the Russian military.

We remember, on Mar.27, the Syrian troops support by the Russian Aerospace Forces liberated the ancient city of Palmyra. Before the retreat, ISIS militants had planted a number of bombs and land mines all over the city.

Demining operations were reportedly started on Monday. Russia has pledged to send experts to assist this goal.