The first humanitarian corridor has been set up in Eastern Ghouta by the Syrian Army under Russian control and sponsorship. 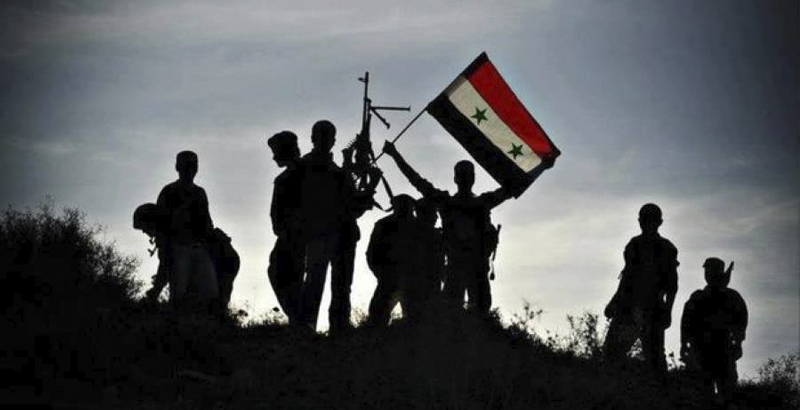 On Friday, a humanitarian corridor was created by the Syrian Army at the Wafideen refugee camp, located in Eastern Ghouta, in order to allow civilians to leave the militant-held areas and move to government-controlled regions, a number of social networks’ activists reported. The corridor was set up under Russian sponsorship and control. 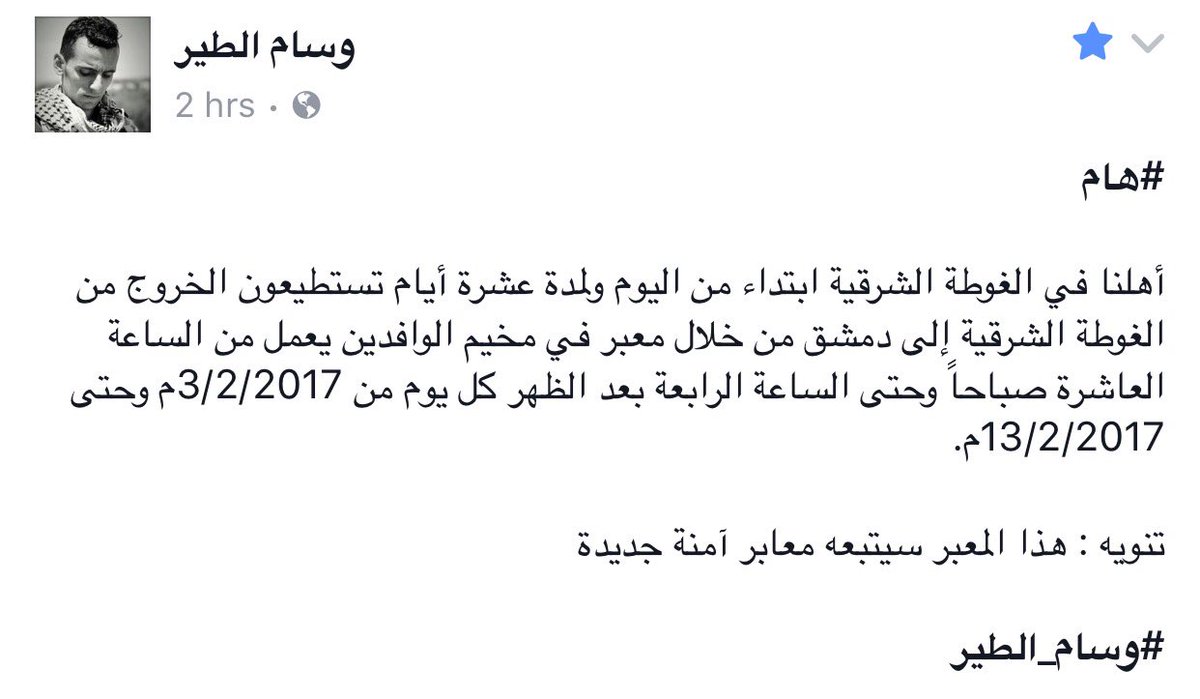 Also on Friday, Syrian troops continued their attacks on positions of Jaish al-Islam in Hawsh al-Salehiyeh town, recapturing more lands in Eastern Ghouta. The Syrian Army launched an attack on defense lines of terrorists, stationed to the northeast of Hawsh al-Salehiyeh town. As a result, a number of terrorists of Jeish al-Islam and Faylaq al-Rahman were killed and wounded, as well as several farms near the town were seized by Syrian troops.

After a six-hour battle, the Syrian Army also managed to recapture some trenches and checkpoints in the northern flank of Hawsh Al-Salehiyeh. Now, Syrian troops are going to attack Hawsh al-Salehiyeh from two different flanks, simultaneously launching an offensive from the nearby village of Hawsh al-Zriqiyeh.

Russia and Syria may be sending a message here. Progress in E Ghouta has been slow and steady. After the upcoming fall of Nashabiyah, hopefully the pace will pick up. This pocket ties up a very large number of SAA.

Some people say around 25k troops.

I doubt that it will release up to 25K troops for duty elsewhere. Most are probably local NDF.