Syria and Russia have allegedly released a ultimatum demanding Jaish al-Islam and other ‘moderate opposition’ groups to separate from Hayat Tahrir al-Sham (formerly Jabhat al-Nusra, the Syrian branch of al-Qaeda) and its allies in the Eastern Ghouta region near Damascus and to leave the areas controlled by the Al-Qaeda linked terrorists.

According to reports, ‘moderate opposition’ groups have to push Hayat Tahrir al-Sham (HTS) and Faylaq al-Rahman to support the ceasefire implemented in the region. If this is not done, govenment forces, backed up by the Russian military, will launch a military operation compeling militants to make peace in the area.

Earlier this month, HTS and its allies were excluded from a cesasefire imposed in Eastern Ghouta. HTS and Faylaq al-Rahman control a major part of Jobar and Ayn Tarma and some other areas in ther egion.

In total, about 9,000 militants control the area of Eastern Ghouta. However, they are separated into a number of groups with own interests. This is why Moscow and Damascus are able to make ceasefires with one groups and to cotninue operations against others.

If the so-called moderate opposition fails to separate itself from al-Qaeda, the Syrian army will likely relaunch a military operation in Jobar and Ayn Tarma. There should be NO differentiating between these “rebel” groups.. Every one has received funding
and “aid” from the US criminal government and all of them deserve the same fate… Their destruction…

Don’t expect them separate or it will hurt its manpower. 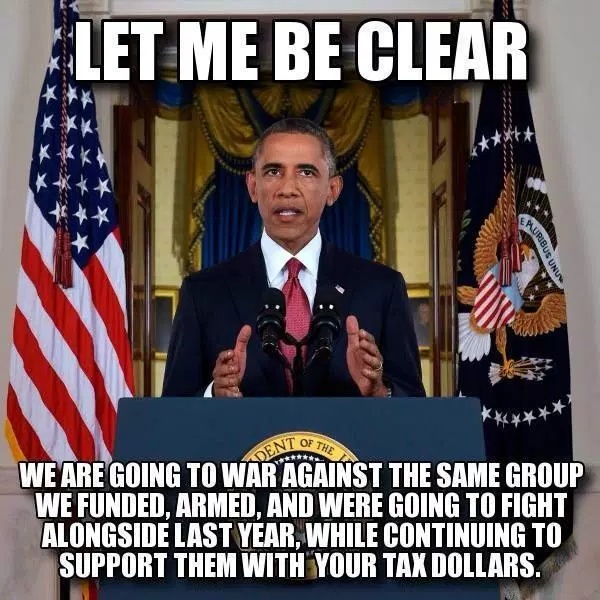 Little by little Syria and allies; it is no rush + eliminate them all as there are NO moderate rebels.