The clashes are ongoing in Syria’s Aleppo. According to reports, the Syrian Arab Army and its allies have liberated Mahna Housing in the western parts of the city. Meanwhile, militants continue to shell the areas controlled by the SAA and the Kurdish YPG. 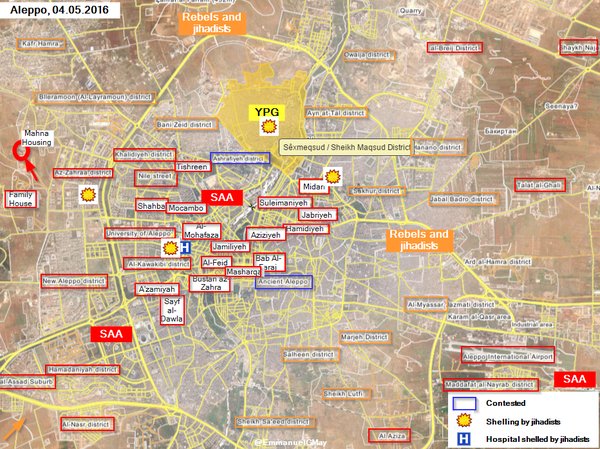