The operation is set to be focused on the Syrian army’s positions in the Kurdish Mountains (or Jabal al-Akrad).

Pro-militants sources have already claimed that the “moderate opposition” caputed some “strategic points” and took captive some fighters of “Assad forces”.  Nonetheless, these reports have not been confirmed. No doubt this operation was planned in Tel Aviv and lead by Mossad in this region.
What is Hezbollah and Russia’s plans to deal justice to the Jewish invaders of Syria?
Is Russia’s signal corps monitoring Israels intelligence channels and piecing their vast network of operators who are pulling the strings to this whole war. 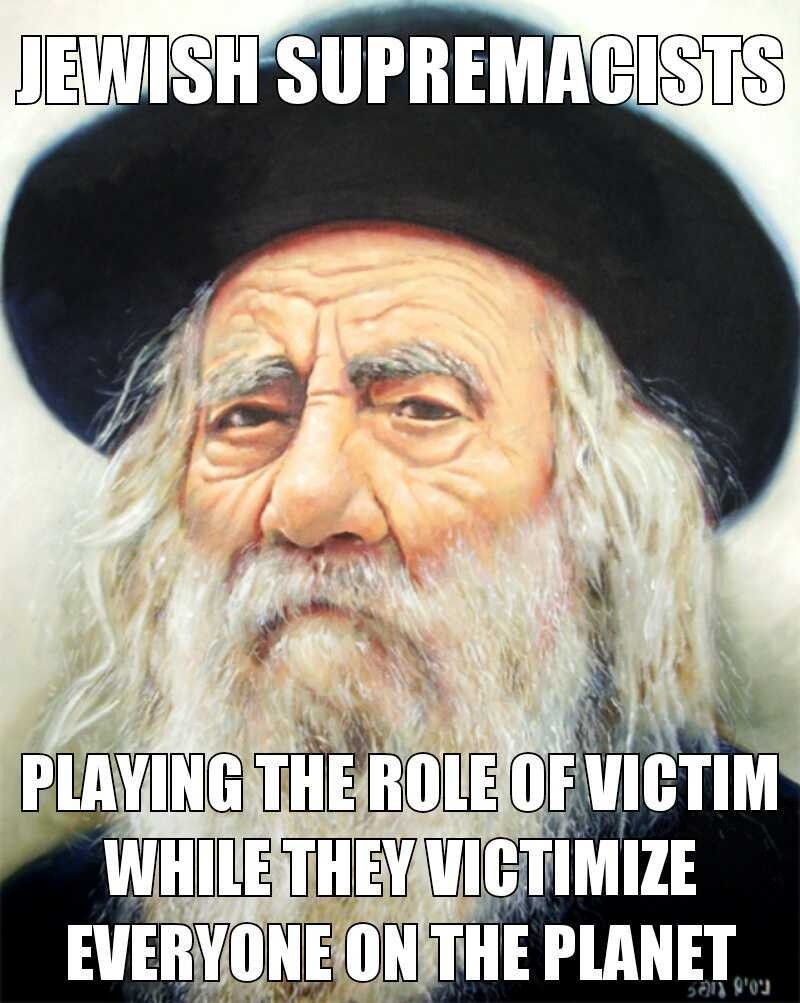 Ha. ShamLegion. I like the title of their website. Clearly, they have a limited grasp of English.