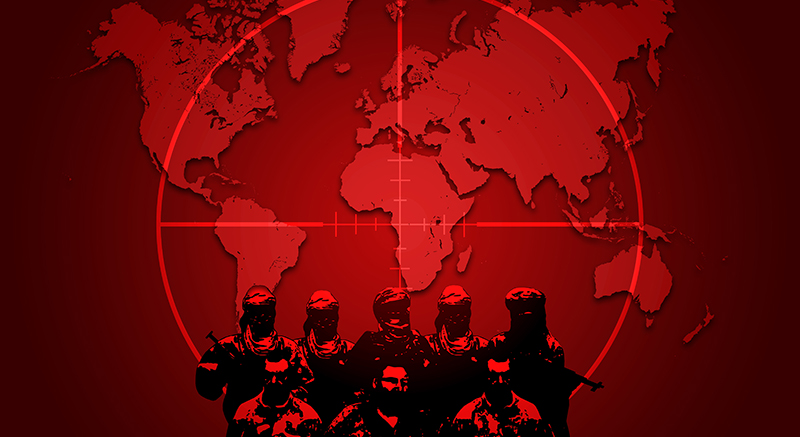 The situation over the Syrian war has become especially acute.

These developments signify that the escalation in Syria is possible during next 48 hours.

This is why SouthFront: Analysis & Intelligence is releasing an exclusive video describing the military capabilities of the Russian military grouping in Syria within 2-3 hours.

Here are the detailed facts in the image below of who has actually been attacking who… And here is the greatest Hezbollah website ever! http://www.electronicresistance.net/

Well that is an excellent pictorial of the present sit-rep……

and just to think how the pentagram leadership will pat each other on the back and give each other bonuses for a chaos-well-done….or as well called it during our normal FTX weeks a real Charlie Foxtrot….!

Great graphic layout. I did notice however that nobody attacks Israel, not even ISIS. And yet it shows Israel attacking ISIS. Guess I missed that one. How curious.