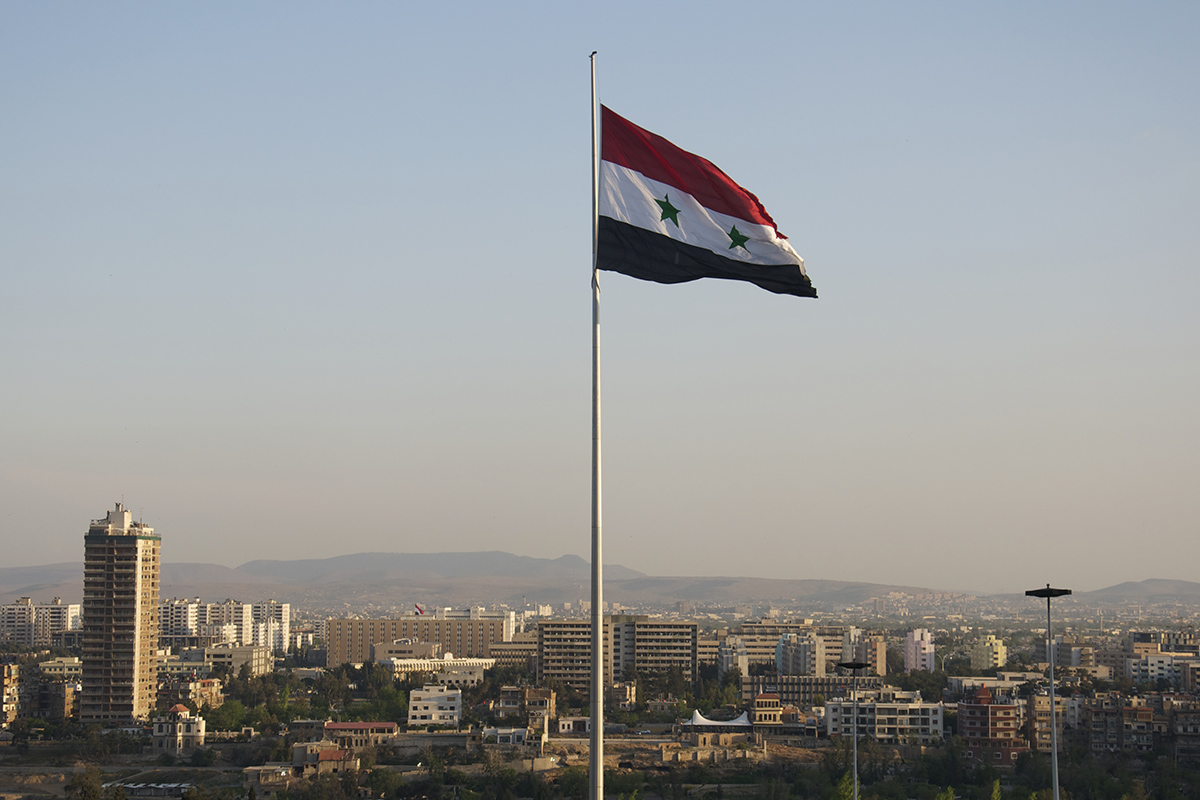 The DPR and LPR, which are situated in the Donbass region, broke away from Ukraine as a result of the 2014 conflict. Russia recognized the two states in February just days before launching a special military operation in Ukraine to push Kiev forces completely out from Donbass and end attacks on the region’s Russian-speaking population.

The source added that Syria “will communicate with both countries to agree on frameworks for strengthening relations, including establishing diplomatic relations in accordance with established rules”.

Earlier this month, Syrian President Bashar al-Assad met with delegation of Russian and DPR officials. During the meeting he said Damascus was ready to start political relations with Donetsk. 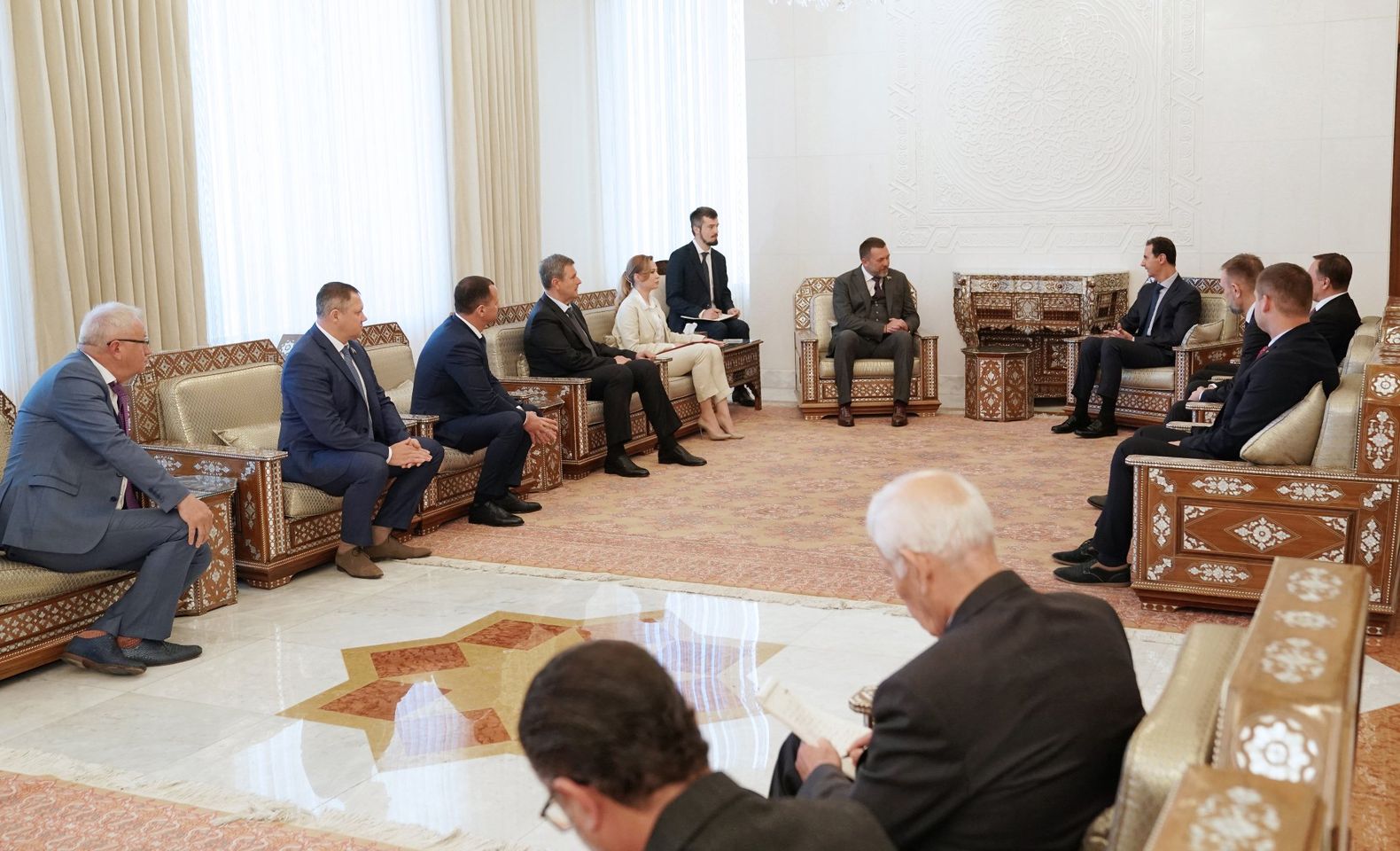 The Syrian move was not surprising considering that the country was among the first to voice its support for the Russian special military operation in Ukraine.

Following the beginning of Russian counter-terrorism operations in Syria in 2015, the country took a series of political measures to strength its alliance with Russia. In 2016, Syria recognized Crimea as a part of Russia. Later in 2018, the country recognized South Ossetia and Abkhazia, where Russian troops are present, as independent states from the former Soviet state of Georgia.

Syria’s move to establish diplomatic relations with the DPR and LPR is not only political. The war-torn country is likely looking to cooperate economically with the two states, who could help it overcome some of the problems caused by American and European sanctions.

NATO, Israel, Erdogan and the Sunni-Wahhabi gulf kingdoms working together couldn’t even defeat Assad, how do they expect to take on Putin. Slava Bashar Hafez al-Assad

Last edited 1 month ago by Work AT Home
-5
Reply

THey dont expect nothing they just like to do Blow jobs to abortions and fell they are safe till a bomb fly in their Anus AMEM !!!!

Think harder with out Russia assad nothing but puppy.

3 counties which had the balls to say NO to the US imperialism. Thank you Russia for providing them the help they need to defend themselves. Now they should start trade, helping each other, exchange of expertise etc.

how is that hyperinflation—is Russian gas double or triple in your Tel Aviv delusions?

You said … Napoleon and Hitler said before you …

I assume somebody will be telling Assad about the ‘BRIC’ site. They may have access to some ‘contractors’ that can rebuilt a whole city from what is now ‘rubble’ that needs to be crushed into something like ‘3″ pit-run’ to be used over the new underground public transportation lines kind of thing.

I am recognized as tranny moron in all civilized nations

Great news by Syria, this is how TRUE FRIENDS behave they support each other and now that Turkey HAS STABBED RUSSIA in the back, Russia has ALREADY stated that Turkey has been told to leave Syrian soil OR WILL BE EJECTED from Syria by Russian Forces. A GREAT DAY FOR THE DONBASS AND FOR SYRIA. Turkey is in trouble now and they CANNOT activate article 5 of NATO if attacked by Russian forces as they are in SYRIA ILLEGALLY and have attacked Syrian forces and allies so therefore they Turkey have instigated the attacks on the Syrian government and Russia. = Z =