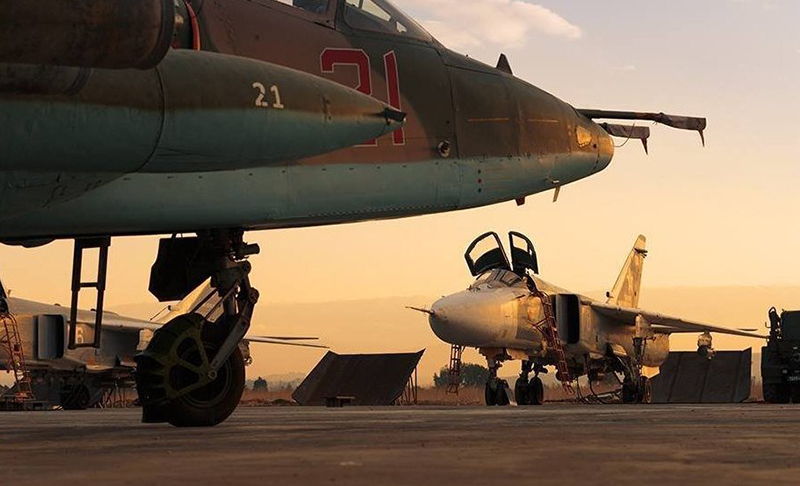 A coordination center to reconcile the implementation of the ceasefire among warring parties in Syria has started its work at the Khmeimin airbase.

According to the joint plan to monitor the truce, Russia has handed over the hotline contact to the US. The hotlines on monitoring the ceasefire have to be established between the two countries under their agreement from February 22.

The coordination center located at the Russian airbase will monitor the various sides’ compliance with the ceasefire. It is also used for the Russian anti-terror campaign in Syria.

According to the Russian Defense Ministry’s spokesman, Major General Igor Konashenkov, there are plans to set a contact between the Syrian government and the opposition via this center.

The center will “render the maximum assistance” to everyone applied to it, Konashenkov said. The groups, who decide to observe a ceasefire and launch peace talks, will be able to apply to the center 24 hours a day.

However, the ceasefire doesn’t extend to ISIS, al Nusra and other terrorist or terrorist-linked groups.

The Khmeimin center will be used to provide assistance in delivering humanitarian aid.

The Russians would be mad to trust the degenerate perfidious Washington