The predominantly Kurdish Syrian Democratic Forces (SDF), supported by the U.S.-led coalition air power, have acheieved more gains in the area of the ISIS-controlled city of Manbij.

SDF units are encircling Manbij from northern and southern flanks in order to cut ISIS forces in Northern Syria off the strategic city.

Meanwhile, some SDF units have reportedly entered the urban areas near Manbij. The recently-seized village of Kabir al-Kabir is located only in 5 kilometers from the city.

We remember, last Sunday, U.S.-led coalition spokesman, emphasized that the SDF won’t advance further along the Syrian-Turkish border if Manbij is captured. 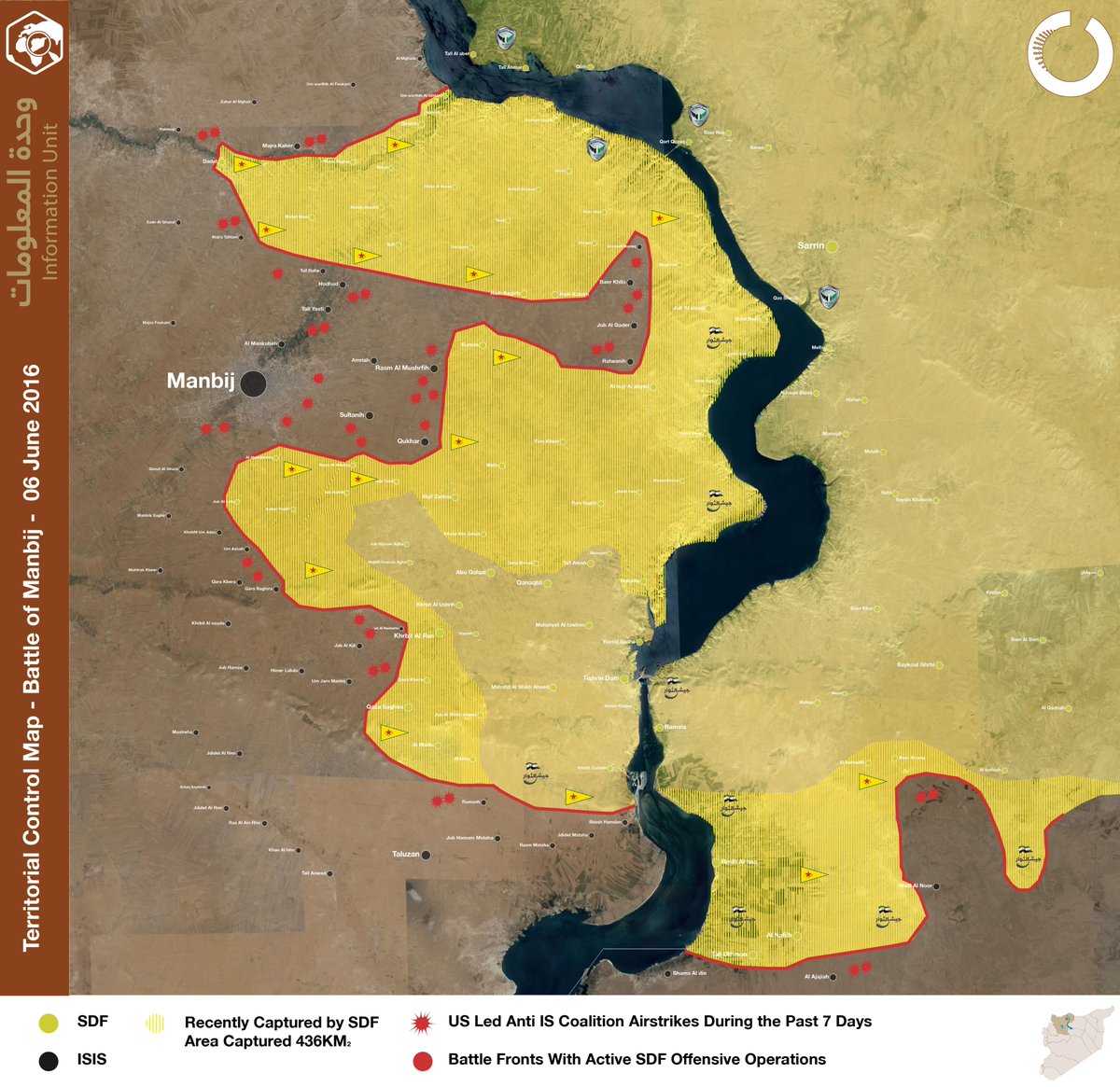