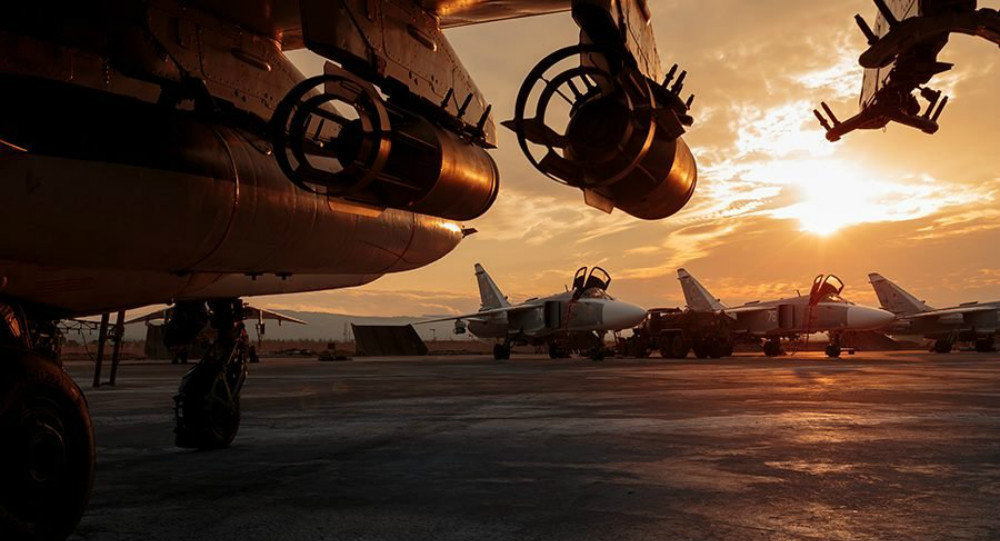 The Syrian government has accepted the terms of a ceasefire deal announced by the US and Russia, a Foreign Ministry source said, Sana news agency reported on Feb.23.

Nonetheless, Damascus will continue the fight against terrorists such as ISIS, Al Nusra Front and others.

According to the report, the Syrian government will coordinate with Russia to decide which groups and areas would be included in the “cessation of hostilities” plan.

The report states it was important to seal the borders and halt foreign support for armed groups, as well as to prevent “these organizations from strengthening their capabilities or changing their positions, in order to avoid… wrecking this agreement.”

Damascus announced its commitment of a halt to combat operations on the basis of continuing military efforts against terrorists.

On Feb22, Russia and the US adopted “Terms for a Cessation of Hostilities in Syria” and proposed that a ceasefire start on Feb.26. According to the statement, the truce will exclude ISIS, al Nusra Front and other terrorist organizations which already conducted concerns among the so-called “moderate opposition” groups.