On June 27, the Syrian Arab Army (SAA) General Command announced in an official statement that units of the SAA backed by the Syrian Arab Air Force (SAA) had cleared the Deir Ezzor desert – over 5,200km2 – from ISIS. The desert is located between the western and southwestern countryside of Deir Ezzor.

“The complete desecration of Deir Ezzor and reaching to the Iraqi border confirms the high efficiency of the Syrian Arab fighter and the insistence of the General Command of the army to pursue the remnants of terrorist organizations, of different names, until the cleansing of the entire Syrian soil of the abomination of terrorism and its regional and international supporters,” the SAA General Command said in the official statement, according to SANA.

The SAA launched its military operation in Deir Ezzor desert on June 20 and advanced in the southern and southwestern Deir Ezzor countryside securing 1,200km2. Later on June 25, the SAA secured 1,800km2 between western al-Bukamal and “point 400” on the Syrian-Iraqi border.

The remaining fighters of ISIS likely withdrew towards their last positions in the Homs desert. According to Syrian pro-government sources, more than 1,000 fighters and senior commanders of the terrorist group are currently hiding there.

The SAA, Iranian-backed forces and the Russian Aerospace Forces will likely launch a larger military operation in the upcoming months to eliminate ISIS troops in the Homs desert.

God bless the SAA,in their fight against satanic zionists.

There was and is NO civil war.

Nope all of it completely total S&D operation by 5TH Legion and Hezbollah units along to the border too.

So how many rats were extincted?

Between 95%-99% rest fled back to Al Tanf and like the terrorists already there will be a slow process of elimination.

At least 1,000 terrorists were killed, and many more went to Al Tanf. After Daraa, Al-Tanf is next.

Bravo Syria and ALL their brothers-in-arms!

Call me a cynic (please do, anything but a hasbra or paid troll), but how can you secure a giant desert like that? It’s not like the SAA and allies have manpower to spare. There’s a reason why until they let ISIS have it. It’s too big and too easy for a relative small force to hide in and slip by any patrols. Unless they comb the desert with a massive force looking for every nook and cranny how can they say they kicked out ISIS.

Virtual cookie for anyone posting a pick of Spaceballs troop actually combing the desert. ;-)

Russian/Syrian/Iranian Radars and drones are employed 247 all over liberated Syria.

No worries about the question, it is one I ask myself constantly.

As Lena states – “The drones” + patience I guess + good defence around it with snipers.

Basically, in my view, starve the bastards.

Make them thirsty let them eat all they want you get thirstier for water all the time.

Thirst there kills a guy in two days (sometimes in one). And that desert is an excellent place to create and train unities of special hunters (also called commandos).

Where to the occupants of the desert get water, food and fuel? They can’t lie doggo unless someone does the delivering and that can’t be done in secret. I bet that the Syrians and their allied had been reconnoitring the area ever since it was enveloped.

You are a zionist/colonialist/kleptomaniac/settlerist/paid hasbara troll, land thief and embassy boy.

Sorry, I couldn’t help myself :)

Only if I am getting paid lots of demonic shekels by satanic and extremely hellish Satanyahu. Gotta feed the family and pay the bills somehow. :)

Some people have no sense humor the say,lol!

Nah hes a fence sitter. He has been like that for years….i like what he says most of the time.

Sometimes you have fun, sometimes the fun has you. ;-)

It’s always good to hedge your instincts when so close to Al Tanf and Zulq bases can never trust the US fully as they are back on accepting Russia and the 6 have managed to defeat ISIS and NUSRA front ,FSA are being esily defeated without the US. Trump is allegedly talking rumors of a “New deal of the century”.

Those that are doing the hunting are 5th Legion ,SSNP ,NDF and Hezbollah with PMU to squeeze from the other side on the Iraqi border.

Armed factions operate in groups and require open transport and logistics lines to remain operational. There may well be few cells remaining in hiding – but if majority of force withdrew to Homs desert any remaining cells would simply be holed up in dug-outs without support lines or means of movement. They would be disparate and isolated in vast space without secure transport lines to access food, water and munitions – or to retreat – let alone try and operate against SAA. Under these conditions any hold-outs would be tactically stranded and ineffective in a non-critical area.

Bravo SAA! I’ve talked about for a long time, and finally, this month, a real operation was started! Destroy all the rats, enemies of the Syrian people, bomb and starve them all! HTS and its moderate terrorists allies from FSA are next! God bless the SAA!

And did not crap up!

this is very nice news to hear, and much needed, after having been fired, and my friend i liked lying to me and leaving me for another guy

Given the sack and dumped at the same time? Condolences.

Yes, thank you my friend. I hope she comes back to me someday. We could have been so much more :(

You can’t nice her, total 180 (ignore) block all calls and messages , then see how she responds if nothing your better off without her most people in that type of situation are remember total opposite and be indifferent but cordial to her. that will help you get yourself in a better place.

Ha, I wish she was calling or texting me. But yes, you are right. I just can’t believe she threw away everything we had just like that. Its like a bad dream I just wanna wake up from

Don’t pay any attention to her at all, you don’t want to know anything she does or care about it just hurts more when you do. The important thing is to focus on you and as they say is the best revenge is being a better and stronger confident you. Sucks to be in this position but all one can do is grow and do things for yourself.

Yea, ive been studying to get my IT certification and passed my first test yesterday :) I hope I pass the remaining 3 all on the first try and find another better job

That’s good industry to be in for growth potential and hope you pass too ! Should open you to travel and your growth in the field.

Yes I hope so, thank you!! I was getting tired of the job I was at, it was also in IT but the girl I was with told me about the job and it always would remind me of her and I just couldn’t take it anymore. Plus it was like right down the street from where she lived. So I had to force myself to go there, and I wound up being late a lot, and I guess my boss realized that I was more interested in studying for my tests than the job and I guess he didn’t like that. But I could not see myself staying there much longer. So in a way I am happy he fired me, but not happy that I don’t have a better job to go to right away. But I know I will find another one eventually.

You should get with a good support group to deal with the break up and hopefully you can network with them to help you get a job in your newly learned field. Good luck hope for the best for you!

yea thats a good idea thank you so much :)))

Try to get a ticket and go to the World Cup. You’ll forget all about her : 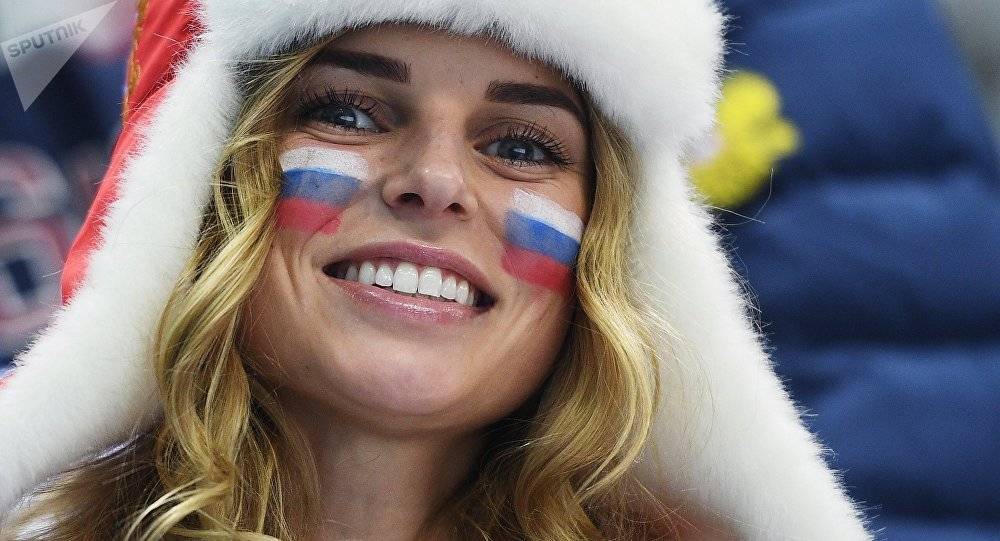 Just be strong in hard times.
I know you have it in you. :)

“ISIS” is dying,
Neocons are crying.

ISIS has been “desecrated”! https://www.youtube.com/watch?v=3uxTpyCdriY