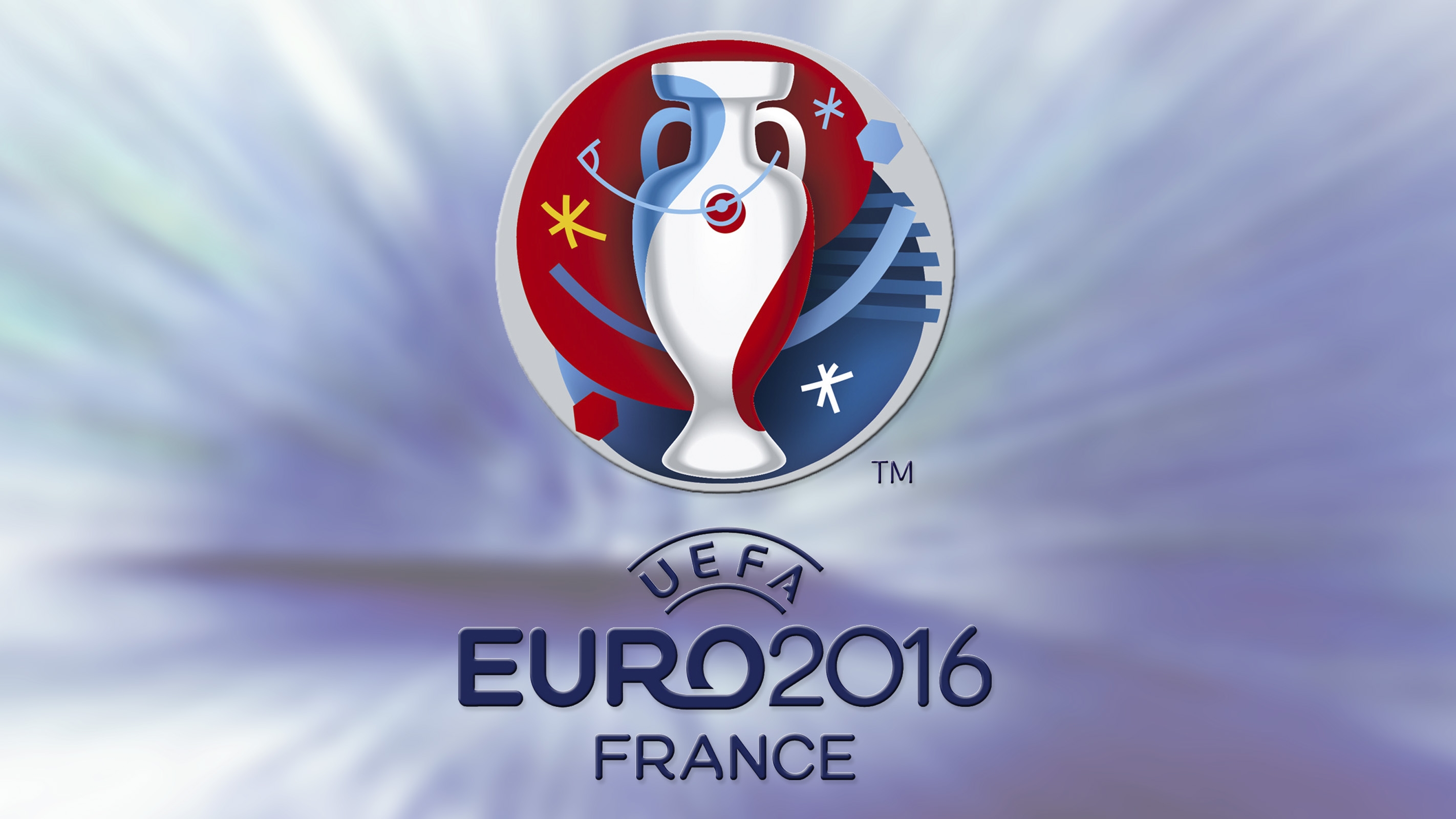 RT reported that just minutes ago a suspicious package was found at Stade de France prior to the match between Ireland and Sweden at Euro 2016. French media adds that the special police forces and a bomb squad and the package has been safely removed and the fans and footballers have entered the stadium.

France is hosting Euro 2016 in hard times of state of emergency (after the last terrorist attack in Paris last November), economic crisis, social unrest and protests provoked by the new labor reforms and fear of terrorism. The hundreds of thousands, or maybe even millions, of fans flowing in the country for the big football are making the situation even worse. Paris is literally stuck and the security measures are at the highest possible level. Everything is being checked and possible provocations are to be expected. The latest one just took place. A terrorist attack would make the championship a massive failure and the terrorists in France which proved to be well-organized, trained, equipped and nobody knows how many of them are left see Euro 2016 as a fantastic opportunity to strike hard the already-shaken country.

The country has already showed indications of not being capable of handling the pressure. After the clashes between English and Russian fans in Marseille, the government is thinking of banning alcohol near the stadiums and other “sensitive areas.” 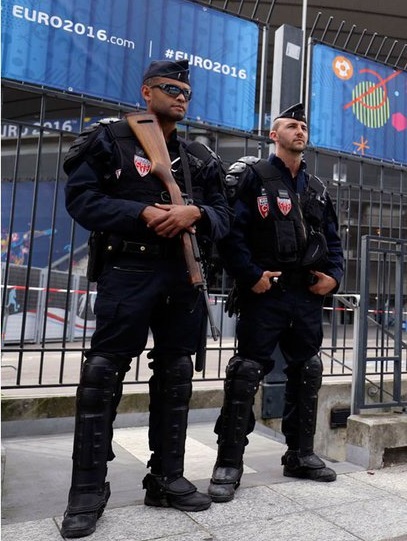 Now, it’s up to the security services in France, whom we shouldn’t belittle, stop any possible penetration of members of terrorist groups anywhere near the 10 venues which host the championship, while still guarding the rest of the rich-in-culture country.

However, if they fail to secure the fans and the citizens of France, people could only imagine what devastation it would bring to the country which is already in one of the hardest periods of its long history.