On July 16 in the morning, a supposed Turkish combat drone targeted the southern outskirts of the town of al-Darbasiyah in northeastern Syria.

The drone strike targeted a highway linking al-Darbasiyah, which is located on the Turkish border, with al-Hasakah city. A photo from the strike site shows that the damage on the highway was minimal. A small-diameter projectile, most likely a mortar shell, was dropped by the drone. 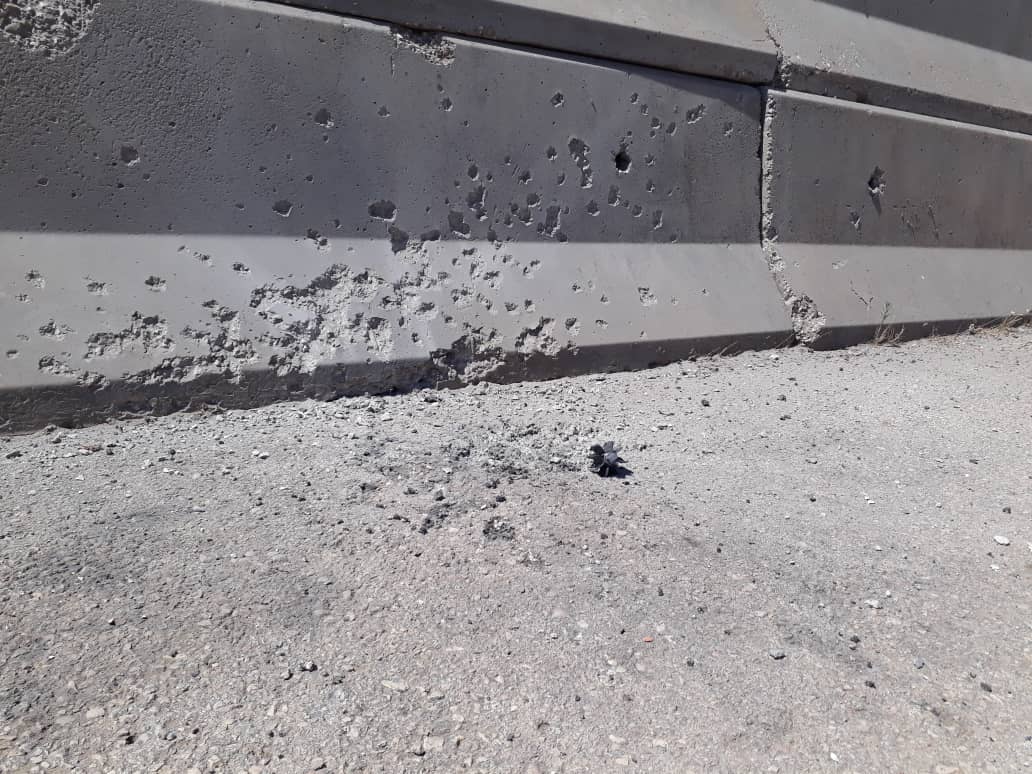 According to the Hawar News Agency, the drone strike injured a civilian from the nearby town of Amuda. The civilian received the needed treatment.

Over the past few months, a number of Turkish drone strikes have targeted Kurdish-held areas in northeastern region of Syria. Last month, a Kurdish women’s right activist was killed in a drone strike on the countryside of the town of Kobane in northeastern Aleppo.

Last year, Turkey signed two agreements with Russia and the U.S. to de-escalate tensions in northeastern Syria. Such attacks are a violation of both agreements.