A suspected U.S. drone strike has reportedly claimed the life of a prominent commander of al-Qaeda-affiliated Horas al-Din known as Abu Khadija al-Urduniyi.

A pinpoint strike targeted the commander’s car as it was passing on a road between the towns of Termanin and Dana in the northern countryside of Syria’s Idlib. Opposition activists said that the airstrike was carried out by a U.S. combat drone.

Photos of the strike site show no signs of explosion. This indicates the U.S.-made AGM-114R9X Hellfire missile was likely used. 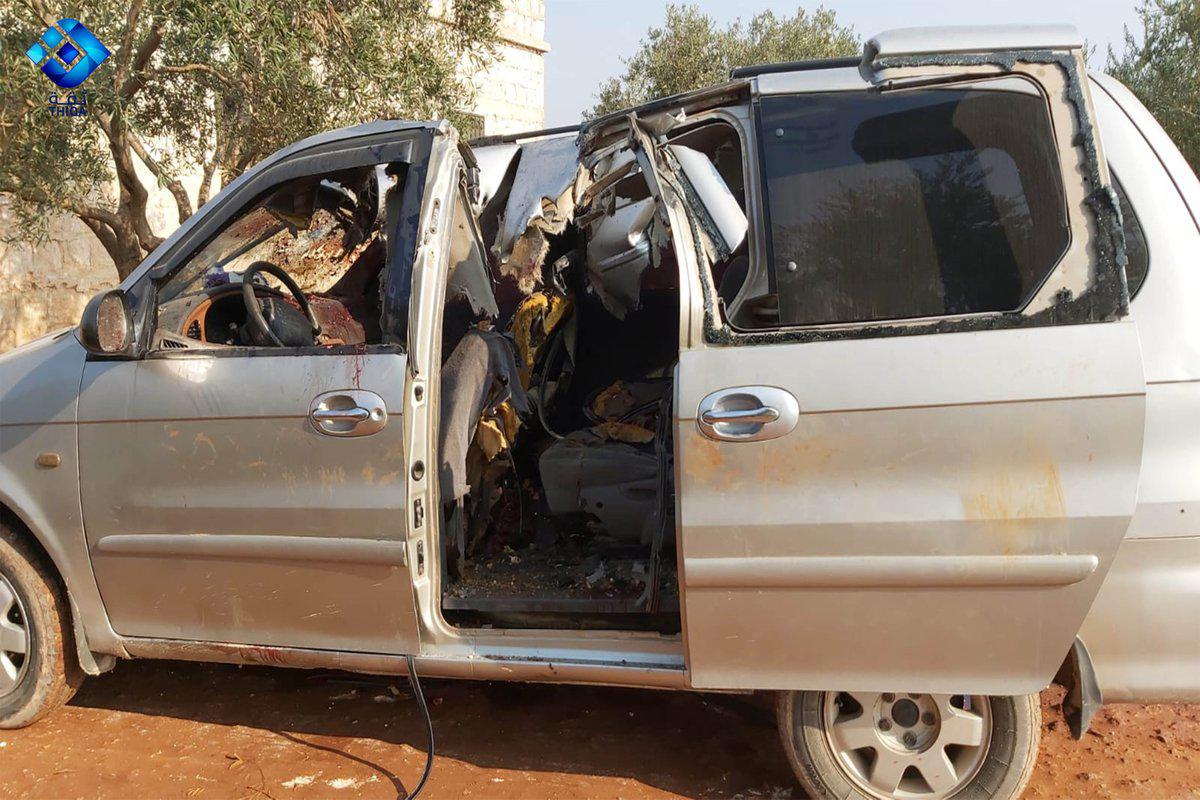 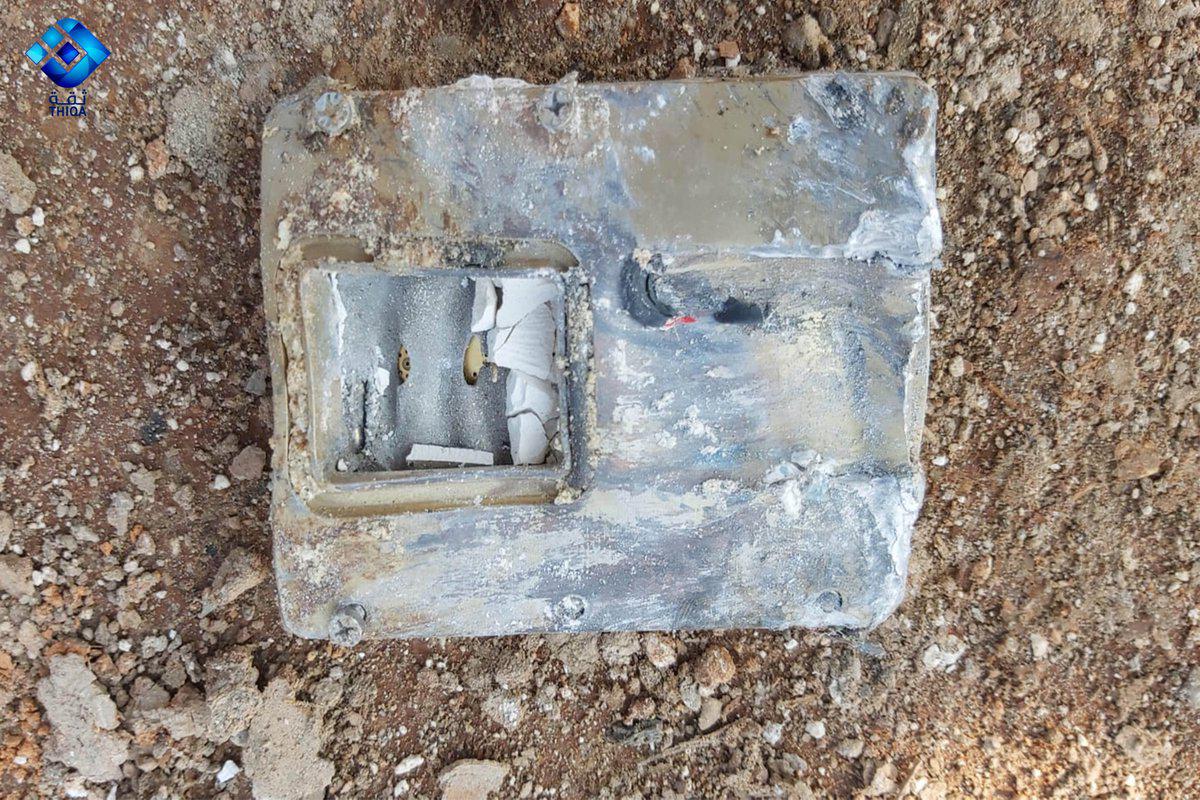 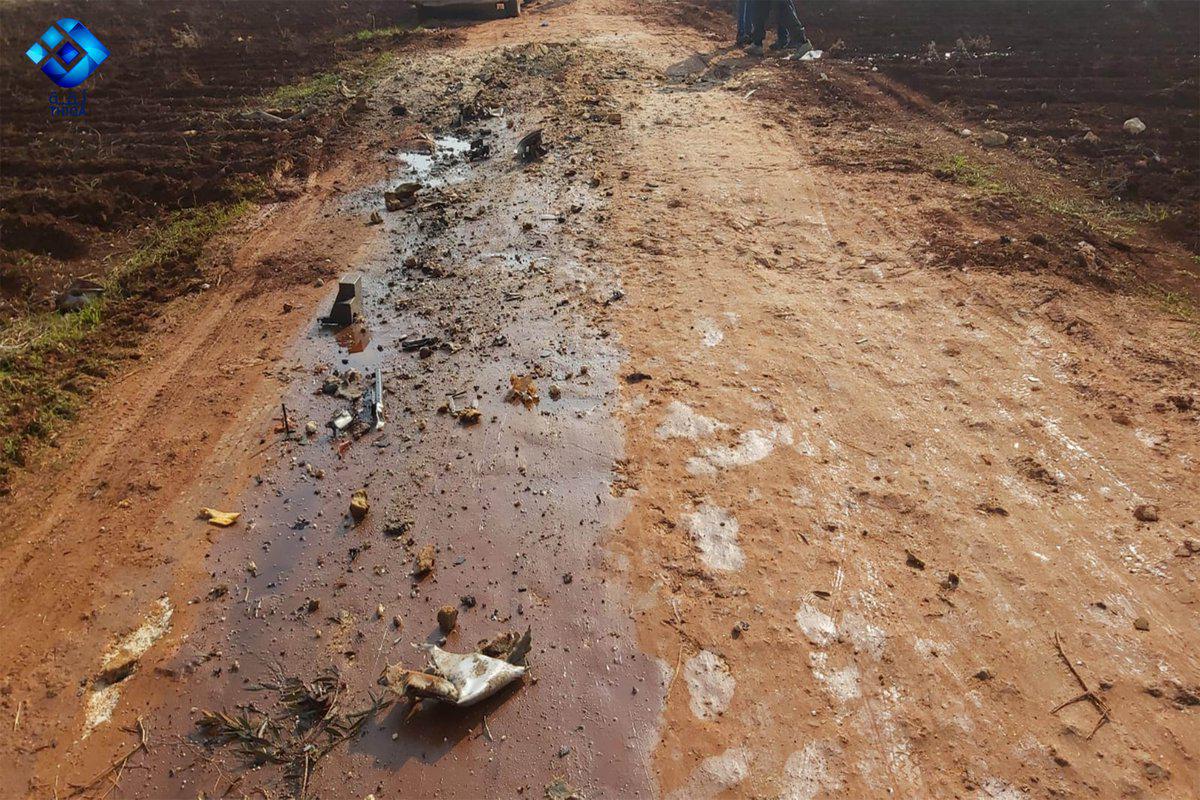 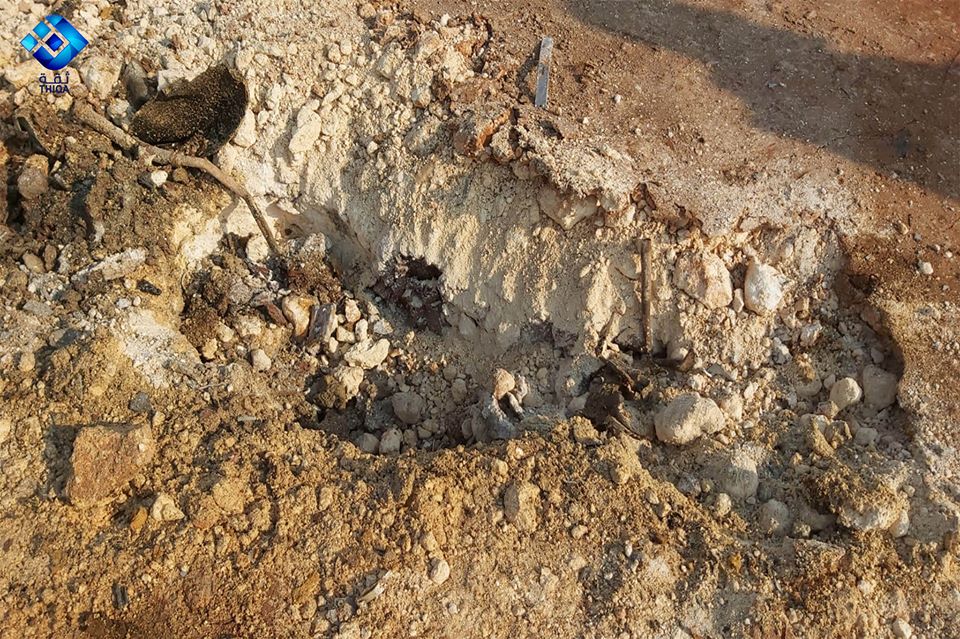 The AGM-114R9X, dubbed “Ninja Bomb,” is a Hellfire variant with a kinetic warhead with pop-out blades, intended to reduce collateral damage. Deployed in secret since 2017, with existence revealed in 2019.

Abu Khadija al-Urduniyi, whose real name is Bilal Awad Abdul-Razzaq Khreisat, is a Jordanian national and a veteran of al-Qaeda. The infamous terrorist joined the al-Nusra Front in Syria in its early days.

When the terrorist group changed its name to Hay’at Tahrir al-Sham (HTS), al-Urduniyi was serving as one of its senior Sharia judges in Damascus’ Eastern Ghouta. Last year, the terrorist defected from the group, forming Horas al-Din along with other foreign terrorists.

Horas al-Din has not confirmed the death of al-Urduniyi, so far. This leaves the door open for the possibility that the he was not the target of the drone strike.

This was the third “Ninja Bomb” strike on northern Syria this month. Few weeks ago an Algerian terrorist working as a trainer for HTS’ special forces was killed with the weapon in northwest Idlib. Later, the weapon was used to eliminate a commander of Ahrar al-Sham collaborating with ISIS.

The new drone strike came amid a large-scale operation of the Syrian Arab Army (SAA) against terrorist groups in the southeastern Idlib countryside.

In the last two years, Idlib became a hub for terrorist groups in the Middle East. Earlier this year Abu Baker al-Baghdadi, ISIS leader and founder, was eliminated by U.S. Special Forces in the northwestern part of the region.

Wonder what he did to upset his pay masters or are they just having a clean out of all those that can talk?

There seem to be many knowledgeable terrorist friends of America who are being ‘Epsteined’ now.

I agree that the house cleaning by the US before they move out from Syria is a distinct possibility.

Its the polite thing to do when one moves anyway :)

Lol, such good manners, when so busy with sorting out moving.

Whatsapp will kill one eventually :)

I’m sure he was the target of this strike. How should it be possible to kill an important al qaeda commander by a mistake?

Ninja style….. Yeahhhhhh. The silent warrior…. Run rats run…. But the Ninja will catch you all …. When you less expected….???

He got ripped to pieces… The same way how he ripped the hearts of Syrian families,killing their loved ones for a fuck up God.

Boy that ninja bomb leaves the vehicles in pretty good shape. A little duct tape and poly and your back on the road and in a convertible to boot.

They might be putting in a sun roof … so next time they can see the missile coming ..

usa will soon move on from the guilty to the innocent to the annoying to who we feel like.

Loyal pig killed by his own masters. Ciao u coward