A 25-year-old man has turned himself in after Portland police launched a manhunt for him in connection to a brutal Sunday night attack on a man which put him in the hospital.

Marquise Lee Love was booked into the Multnomah County Detention Center on Friday after turning himself in just before 8:30 a.m. according to jail records.

“I am pleased the suspect in this case turned himself in and appreciate all of the efforts to facilitate this safe resolution,” said PPB Chief Chuck Lovell, according to Fox News. “Thank you to all of the members of the public who have provided information and tips to our investigators. Your assistance is very much appreciated.”

Love was caught on video kicking victim Adam Haner in the head. Haner says he was yanked” out of his truck “before I even got my door open,” adding “I was just standing for myself as a citizen.”

This is the moment immediately before. The mob assaults him and makes him sit in the ground while they search his belongings. When he stands up, they brutally beat him. #PortlandRiots #antifa #BlackLivesMatter Video by @livesmattershow pic.twitter.com/tEzpIz6V9U

“If you can’t do that on a street, then what can you do?”

Haner was seen on video revving the engine of his truck and slowly rolling the vehicle forward until he speeds away — all while people from the group can be seen running up to the vehicle, kicking and shouting at it. Just moments before he drove off, someone from the crowd was seen punching and jumping his girlfriend, who was identified in reports as Tammie Martin.

Shortly before 10:30 p.m. Sunday, police responded to a 911 call from someone who reported that protesters “chased a white Ford” 4×4 truck, which then crashed in the downtown area, according to a department press release. A caller told police an estimated nine to 10 people began “beating the guy,” the caller stated. –Fox News

“Investigators learned that the victim may have been trying to help a transgender female who had some of her things stolen in the area … where this incident began,” police said on Monday.”

Haner was transported to a hospital while still unconscious. He is now recovering at home.

I can’t stand mob violence of any sort.

Ironic how those supposed anti-Racism “protesters” who should hate mob violence are actually commiting the very same crime of mob lynching.
Hypocritical to the extreme.

Its the ‘New Normal’ in democratic countries :)

Send this POS to the salt mines

This is the type of insanity that the dem domestic terrorist Portland mayor and Oregon governor are running against the residents of Portland. Portland has permits required for gatherings on public streets. It’s unlikely that this is a permitted event. And if it is it’s in violation of the permit conditions. Either way, proper policing, including National Guard on an as needed basis, and prosecution would prevent these types of public disturbances.

The video can be watched by clicking on the link below the screenshot. 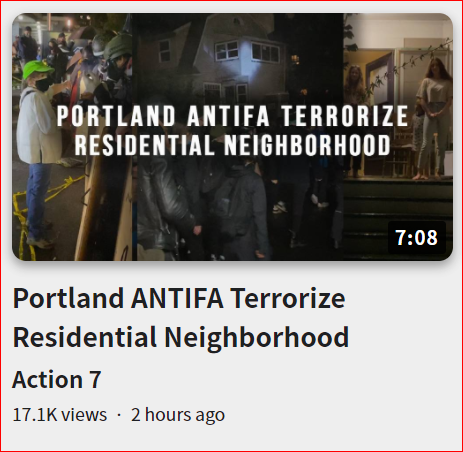 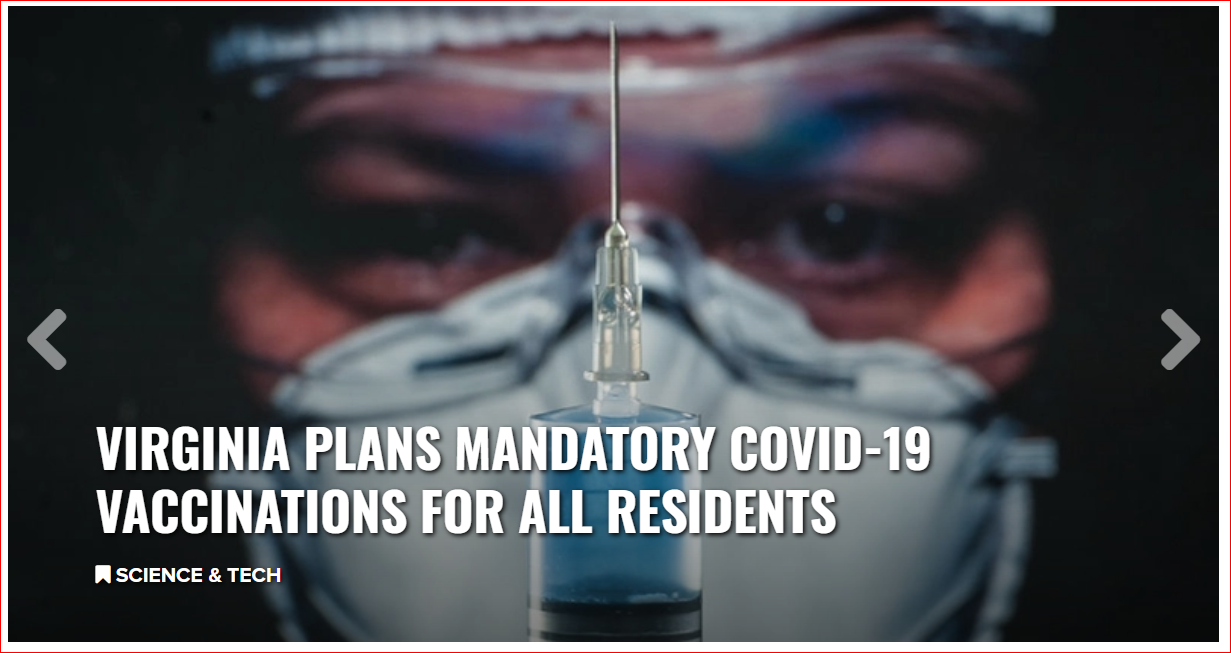 This is part of the Jew world order omnicide project now in the implementation stage to genocide us all and replace humanity with a designer high tech caste slave system replacing our carbon based life form with a manufactured silicon life form. And that our species is being hijacked to develop this life form while we’re being exterminated by the developers.

In Alien Mind by George LoBuono. He writes about two types of ET species living in our universe and dimension capable of traveling to our planet. Natural conception and laboratory clone.

This is a supplement that is similar to Hydroxychloroquine.

This over the counter supplement should be used in combination with a multi vitamin that contains zinc, and vitamins C & D. 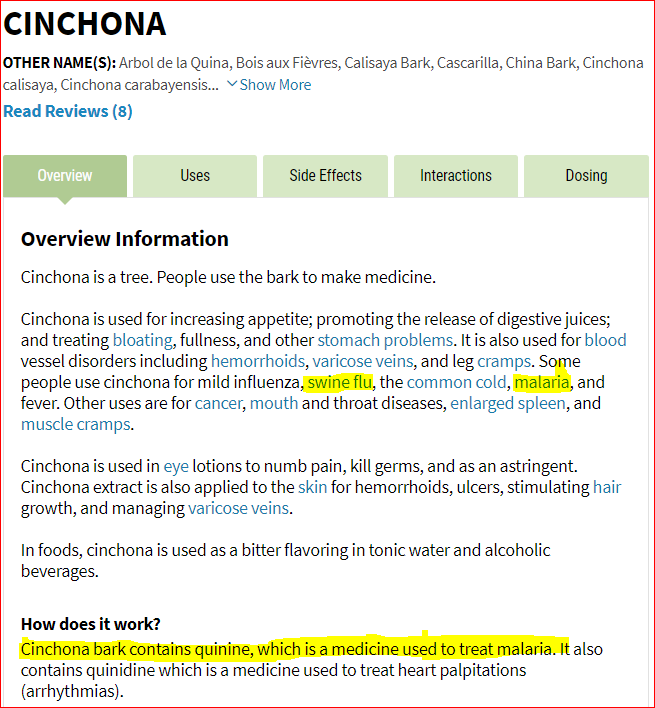 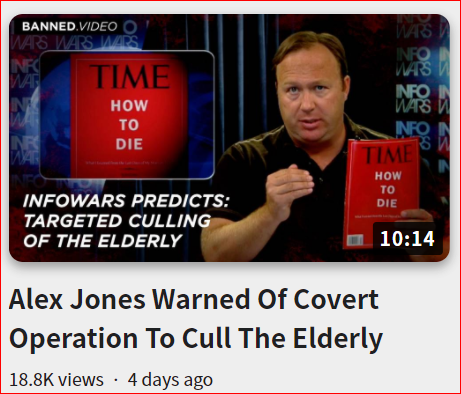 Jones has been talking about what’s happening now for years. He goes over the omnicide project in detail. From what I’ve fact checked. It verifies that what he’s saying is basically correct. He places more emphasis on China and less on Jews than I think is accurate. But that doesn’t change the overall danger that what is happening now poses. What’s in the above video is just a small part of it. But it shows his analysis coming to fruition years after he talked about it.