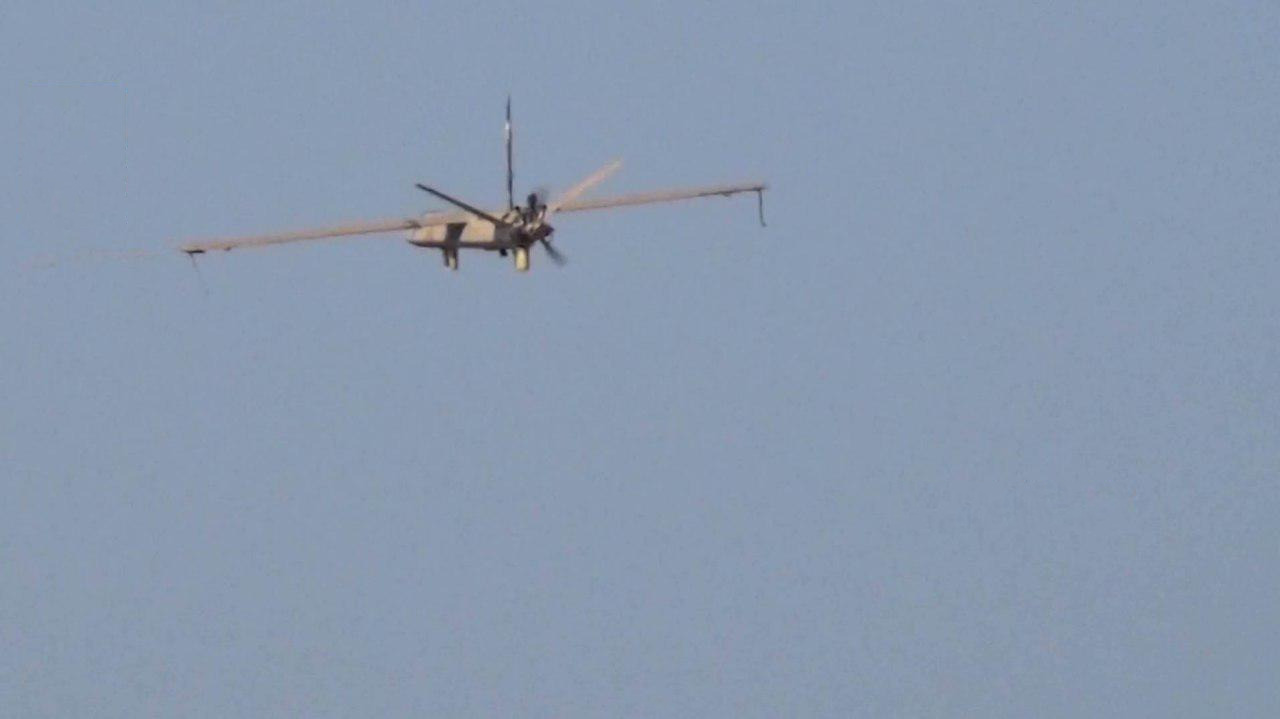 On June 6, an air base hosting US troops in the western Iraqi province of al-Anbar and a diplomatic center run by the American Embassy in the country’s capital Baghdad came under attack.

At 12:15 am local time, the Baghdad Diplomatic Support Center, which is located within the US embassy in Baghdad’s fortified Green Zone, was attacked by a rocket.

“The rocket impacted near the BDSC and caused no injuries or damage,” Col. Wayne Marotto, a spokesman for the US-led coalition, said on Twitter. “Each attack against the Government of Iraq, Kurdistan Region of Iraq and the Coalition undermines the authority of Iraqi institutions, the rule of law and Iraqi National sovereignty.”

Around 15 minutes later, two suicide drones attacked Ain al-Assad Air Base in al-Anbar, where US troops are known to be present. According to the Iraqi Security Media Cell, both drones were shot down by air-defense systems deployed in the base.

“At 12:30 am June 6, an air defense system at Ain al-Assad Air Base in al-Anbar province intercepted two drones and managed to shoot them down,” a statement by the Security Media Cell reads.

Iraqi security sources told the RT network that US forces in Ain al-Assad knew about the attack a few hours in advance. The source noted that this sort of attacks will “increase” in the upcoming days.

Usually, Washington blames pro-Iranian Iraqi armed groups for such attacks on its troops and diplomats. Nevertheless, US forces only respond to attacks which result in fatalities.