At least 10 people have been killed and 15 have been wounded by a suicide bomber on a historic central square in Istanbul, Turkey. This was reported by the Turkish authorities. 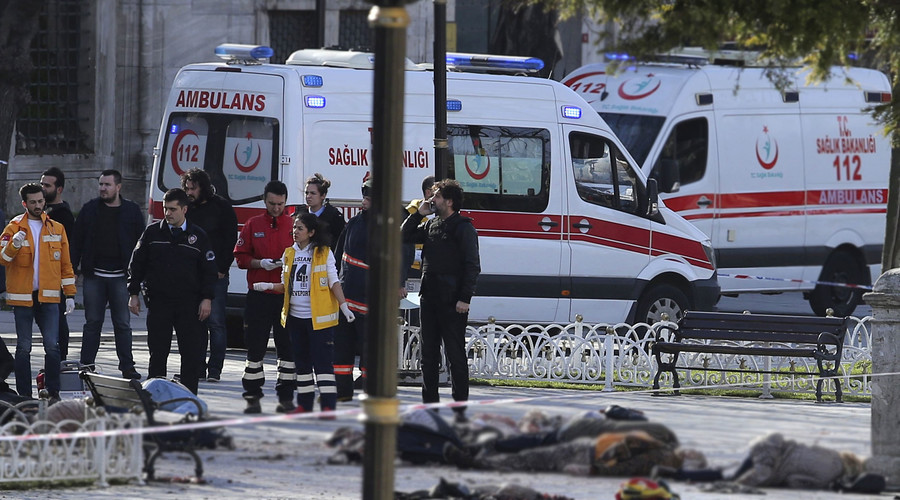 According to the given information, the bomber blew himself up near a group of tourist. The case is under investigations. The blower and the used explosives have not yet been identified.

The explosion occurred on Sultanahmet Square, near the tram stop and Dikilitas, the Obelisk of Theodosius, in the heart of Istanbul’s tourist destinations.

Interviewed people described the accident saying that there were rattling buildings and bodies on the street following the blast. – NTV reported.

One woman who works at a nearby antiques store told Reuters that the explosion was very loud.

“We shook a lot. We ran out and saw body parts,” she said.