Spokesman for the Hamas Ministry of Interior in the Gaza Strip has announced that a check point near the Rahaf border crossing was attacked by a suicide bomber. At least one security guard service member was killed and many others were wounded as a result of the attack.

Some of the wounded guards are now in a critical condition.

The suicide bomber was identified as Mostafa Kalab: 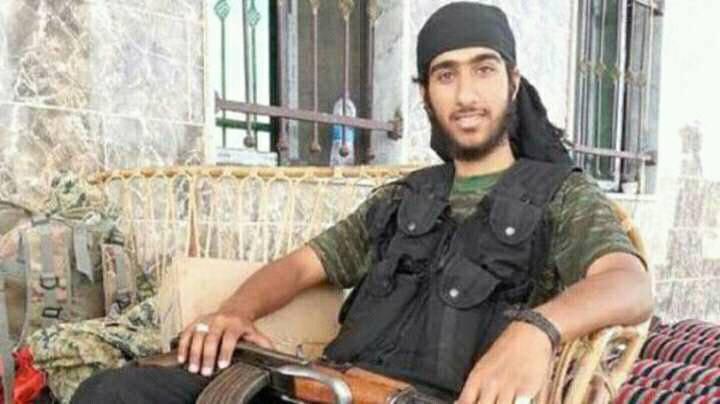 Is it Hamas guarding the border or are they Palestinians? One is a political organization the other is all the people living in Gaza.

The region is under the control of Hamas but the attacker was a member of the terrorist group known as ISIS which is supported by Israel and has medical services provided to their injured fighters , this proves they didn’t come via any tunnels from there but in Israeli occupied areas.

So, sunnis kill also sunnis. XD. What do these people want ? I think that they want nothing. They just want to blow themselfs when they get depressed.

The US appointed themselves negotiators of the Middle East and then abdicated that to Israel, time for the UN to grow a pair and remove both parties as the mediator and start walking tall or not walk at all. This paying lip service to bad mediation from the US and Israel since neither can act unbiased in this situation and remove Israels special country status and make them a UN protectorate.

The World needs to tear up the 1948 agreement and start from scratch and seize all Israeli assets and terminate their business agreements and laws and bring it under Martial law until they can be peaceful. The Israelis need to be a partner to the process under the gun until it is resolved, Martial Law throughout the region as a UN protectorate and a threat of any disruption to the process by acts of terrorism by Israelis or Palestinians will be met with the harshest penalties.

The important is not what to do but how to do. USA, the most powerful state in the world is backing the terrorist state of israel. So, what will you do ? And these stupid sunnis are helping them digging their own grave. So, you can do notyhing because USA is a terrorist state and sunnis are stupids.

Islamist Daesh the proxy force of Israel/US and KSA easy to lead those type of Sunnis they follow the same satanic verses as the Jews with the Telmudh. Fatah members are easy to recruit to ISIS why so many are found among them.

Man. Sunnis are dumb. You can do nothing with them. If you ally with them, you will sink.

…”Until they can be peaceful ” ..sounds right to me…

They fight for Shekels, to make Egypt sell part of Sinai to them False Flag Terror & Terror Zionist Terror State