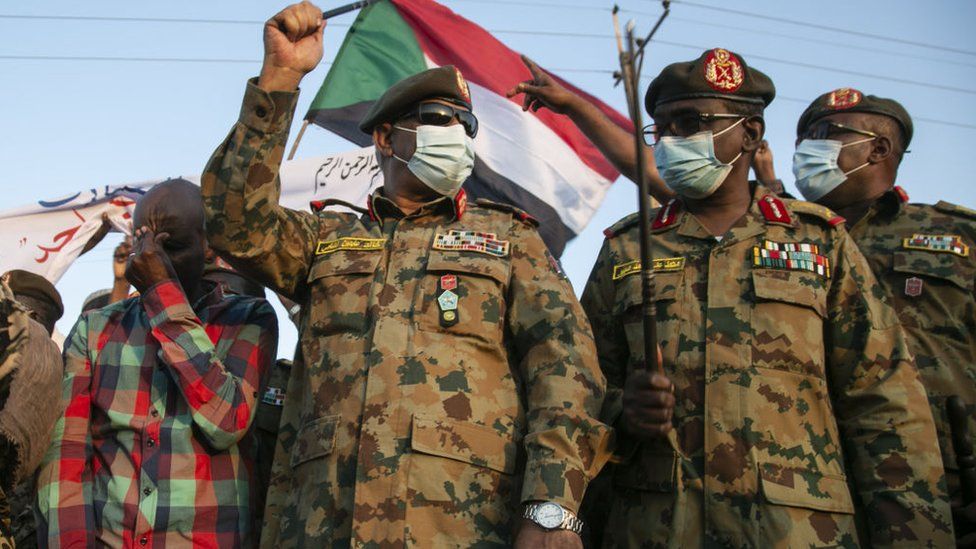 On September 26th, Sudan’s military claimed that it had repelled an attempted incursion by Ethiopian forces in the border area between the two countries.

The Ethiopian forces had been forced to retreat from the Umm Barakit area, a military statement said, without giving further details.

Umm Barakit sits within the disputed al-Fashaga border region, where there has been increased tension. For decades, Ethiopians there have been farming on fertile land claimed by Sudan.

Relations between Sudan and Ethiopia have further deteriorated since Ethiopia started filling a giant dam on the River Nile and war broke out in its northern Tigray region.

He said it showed how the military was protecting the country in the wake of a coup attempt in Khartoum.

In recent months, a number of clashes have been reported in the wider al-Fashaga region. Tensions along the border between Sudan and Ethiopia have escalated since the outbreak of a conflict in Ethiopia’s northern Tigray region last year that sent tens of thousands of refugees into eastern Sudan.

Sudan has been stationing troops there since the end of last year, and the UN stated earlier this year that Eritrean troops, Ethiopian troops and ethnic Amhara militia where also operating in the disputed region.

On September 21st, Sudanese authorities said they had foiled an attempted coup and accused plotters loyal to ousted president Omar al-Bashir of a failed bid to derail the revolution that removed him from power in 2019 and ushered in a transition to democracy.

Sudan’s military said 21 officers and a number of soldiers had been detained in connection to the coup attempt, and a search continued for others. All affected locations quickly came under army control.

“What happened is an orchestrated coup by factions inside and outside the armed forces and this is an extension of the attempts by remnants since the fall of the former regime to abort the civilian democratic transition,” Prime Minister Abdalla Hamdok said in a televised statement.

“This attempt was preceded by extensive preparations represented by lawlessness in the cities and the exploitation of the situation in the East of the country, attempts to close national roads and ports and block oil production.”

That is fake news from SUDAN. After Sudan is accepted by the West as a staging ground for terrorists attacking Ethiopia, Sudan comes with fake news every week or two. Just two weeks ago Sudan accused Ethiopian airlines of transporting illegal weapons to Sudan. Those were just legal hunting rifles ordered by a legitimate business in Sudan.