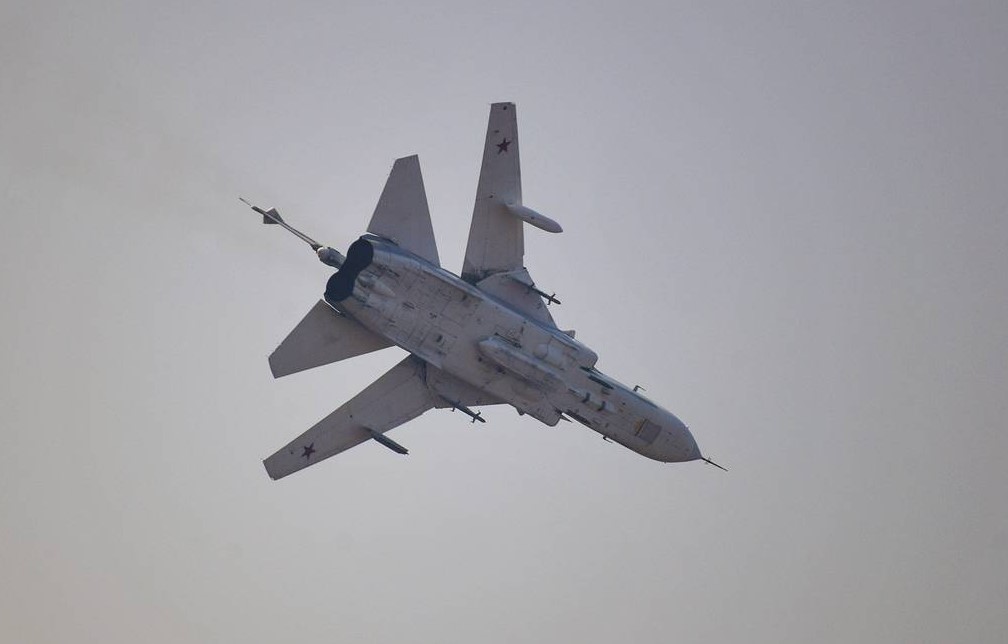 “The Su-24MR has arrived for the composite air division of the 14th Air Force and Air Defense Army of the Central Military District stationed in the Chelyabinsk Region,” the press office said in a statement.

They found new use even for Lenin’s head

Time to test the stuff on Erdodig headchopers blow of Erdogan balls.