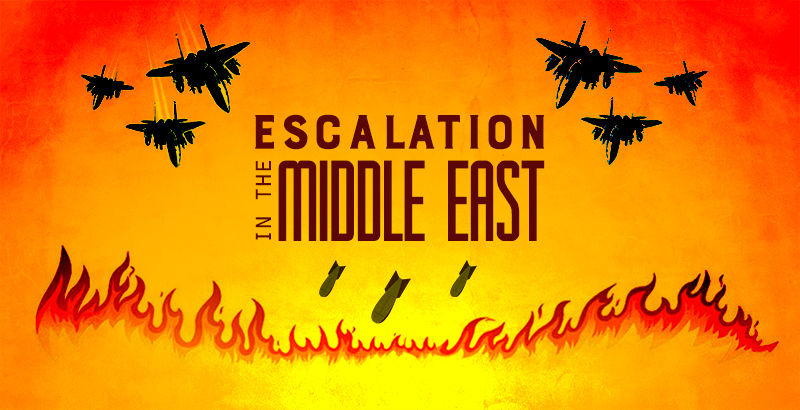 Today, on Feb.17, Turkish Deputy Prime Minister Yalcin Akdogan said Turkey wants to establish a secure zone 10km within Syria which would include the town of Azaz. This is the newest statement in a series of Turkish claims to start ground operation in Syria. Considering Turkey has been attempting to implement a kind of this for a long time, SouthFront: Analysis & Intelligence believes scuh statements can’t be ignored. Moreoer, the SAA’s further advances will push Erdogan’s government to a final decision to do this. In another case, Ankara may to recognize that its long-standing policy in Syria just failed.

The only thing which at main stream media and think tanks are able to provide, amid Turkish preparations for a military intervention in Syria, is political speculations and local rumors. SouthFront: Analysis & Intelligence stands on another ground and offers a summary of our exclisive videos and papers studying the military balance in the region and scenarious of possible conflict: