A member of the US-backed Syrian Democratic Forces (SDF) looks on near the rubble of a damaged site in the northern Syrian city of Raqqah, September 25, 2018. (Photo by Reuters)

Almost a year after the US campaign to capture Raqqa from ISIS, there is still strong terrorist presence in the city.

On October 19th, PressTV reported that the city is still dealing with the fear of the return of ISIS members, who were forced out by the US-led campaign.

According to the outlet, there are numerous reports that show a number of terrorist elements already still in the northern Syrian city.

The US-backed Syrian Democratic Forces (SDF) are reportedly unable to handle infiltration of ISIS sleeper cells, due to supposedly lacking the expertise to deal with the issue.

“We are exhausted. Every day we don’t know if we will die in a bomb explosion or if we will go home safe and sound,” Abu Younes was cited by AFP.

According to him, the US-backed forces were unprepared for the situation and that there is ample opportunity for terrorists to sneak in the city. “There are faults that enable Daesh [ISIS] to infiltrate the city easily and carry out attacks,” he said.

PressTV cited several of the residents of the nearly destroyed city who were afraid of going outside and that every morning citizens wake up to the sounds of explosions. According to some of them, the increased military presence is due to the fear of ISIS returning.

At the entrance of the city soldiers verify drivers’ identity papers and carefully sift through luggage. Regular foot patrols and armored vehicles sit at strategic points. Even women wearing niqab are asked to show their faces to female security members before entering public buildings.

The lack of significant security operations in the city is also due to the complicated nature of the relationship between the Kurdish-dominated SDF and the Arab population.

The city is also almost entirely destroyed and numerous civilians were killed in the US-led attack on it. Amnesty reports clearly said that Washington hides the real number of civilian casualties.

Raqqa was declared the capital of the terrorist caliphate it started to build in Iraq and then in Syria in 2014.

After the city’s liberation from ISIS, Russia and Syria strongly condemned the cost of the campaign, which even included carpet bombings. Syrian President Bashar al-Assad’s government said that “more than 90%” of the city had been razed to the ground due to “the deliberate and barbaric bombardment.” The government also considers Raqqa still occupied, until it is entered by the Syrian Arab Army.

“Raqqah has inherited the fate of Dresden in 1945, wiped off the face of the Earth by Anglo-American bombardments,” Russian Defense Ministry spokesman Major General Igor Konashenko said last year.

The situation in Raqqa can be compared to Iraq’s Mosul, which was also recaptured from ISIS. The Iraqi army retook it and then followed up with actively carrying out security operations. Normality in the city has somewhat returned and the reconstruction is ongoing. Aleppo is another example of a city recaptured from al-Qaeda. Humanitarian and security conditions are improving.

The slow progress of Raqqa could be due to US opposition of the reconstruction of Syria. Washington is in no hurry to spend funds to restore the US-occupied part of Syria.

Additionally, The US strongly opposes any aid or support provided to rebuilding of government-held areas. The US maintains that Syrian President Bashar al-Assad’s government is illegitimate and all areas under its control should not be supported by the UN. Interestingly, the US has also provided little to restore the parts that are not under Syrian government control.

Same story all through Syria. Why do you think the rufugees aren’t eager to be coming home?

The US/Saudi agenda is not only to fracture nations, but to destroy their history. Raqqa was known as the city of the Egyptian Goddess, Isis. Rather than the US Kurds laying siege to Raqqa and then claiming Syria’s oil feilds, the US just destroyed it. Six thousand years of history, gone.

I look forwards to the day when 242 years of US history and 73 years of Israeli history are ‘gone’ . Soon after that the Saudi Royals history will be gone as well :)

Syrians themselves hasremovedalmost anything beside the old town wall an a castle ruin.

Therefore Your describrion is very manipulative far out and can omly be seen in the usual hostile way.

You 99% are´´systemacly fake. Until not so far ago, there was . You dont know rhe hisory of Raqqa ar all.

You are just a manipulative spoiler of the worst kind.

Have you been smoking cannabis again Jens , or just reading too many danish newspapers ?

News: In the name of AIIah, the most gracious, the most merciful. And hold fast to the Bond of AIIah together, and do not scatter. Remember the Favor of AIIah bestowed upon you when you were enemies, and how He united your hearts, so that by His Favor you became brothers. Statement by the First Brigade: In accordance with our beliefs that our union is a key to the success of our revolution, we, the First Brigade in Raqqa and Idlib neighborhoods, announce our full and final merge with the Free Idlib Army corps hoping that this step brings us closer to our triumph, freedom and Justice against the regime, its militias and paid traitors. 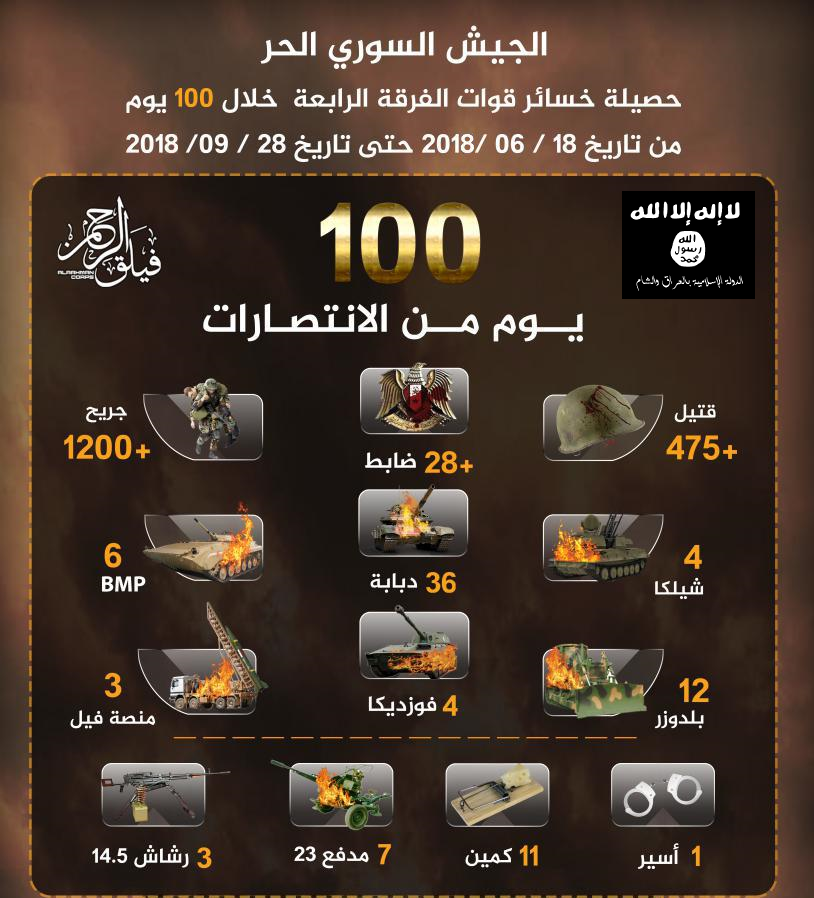 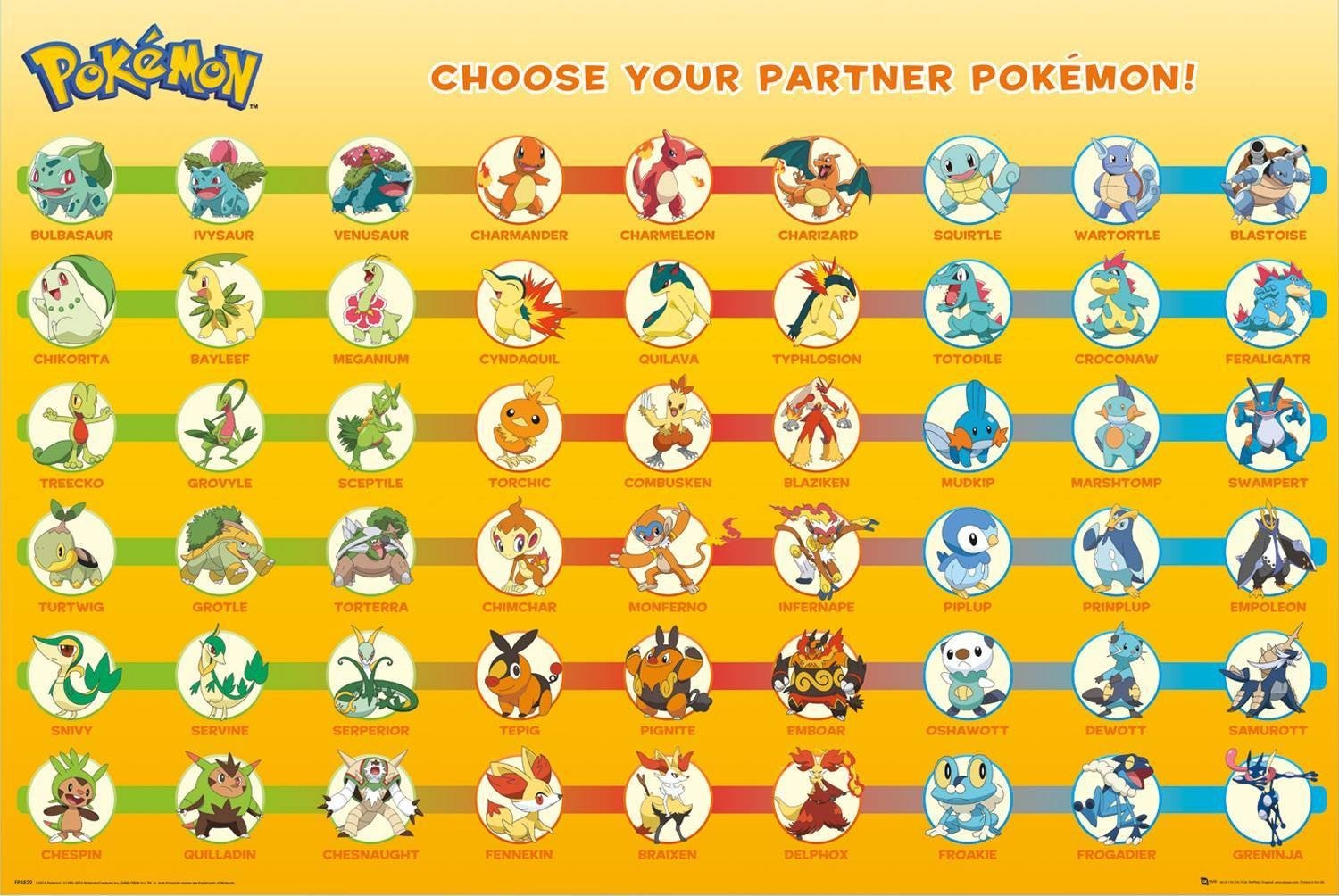 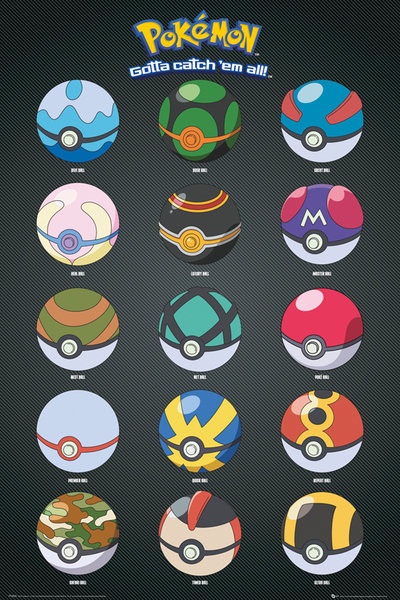 Jokes aside. We do our best, with pure hearts to fight for better world for our children and brothers. https://youtu.be/jc5fn_G2juE?t=318

But you are Sponsored by IsraHell… I never got that…. Why do you folks like Brother Satanyahoo? 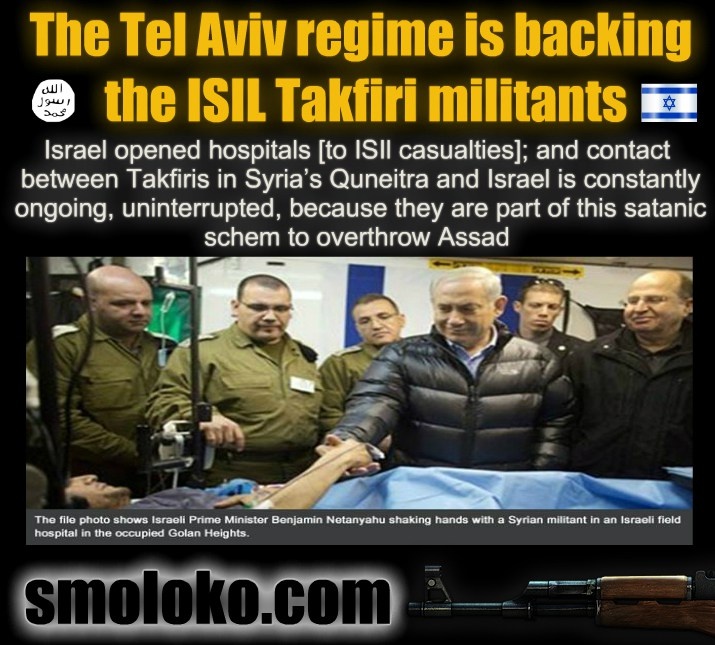 We monotheists are like brothers, we should help each other against the secular and polytheist traitors.

Nah…my Enemy is the Elite & their paid Mercenaries….They are Exposed and Defeated at the Moment…. Wahhabistan and their Treacherous Talmudic Devilworshipping Wahhabism poisons the Hearts & the Minds of Kids… The Mossad & MI6 have spread their Evil Wahhabi Ideology worldwide…with the help of Oil-Dollars…are you a Wahhabi? 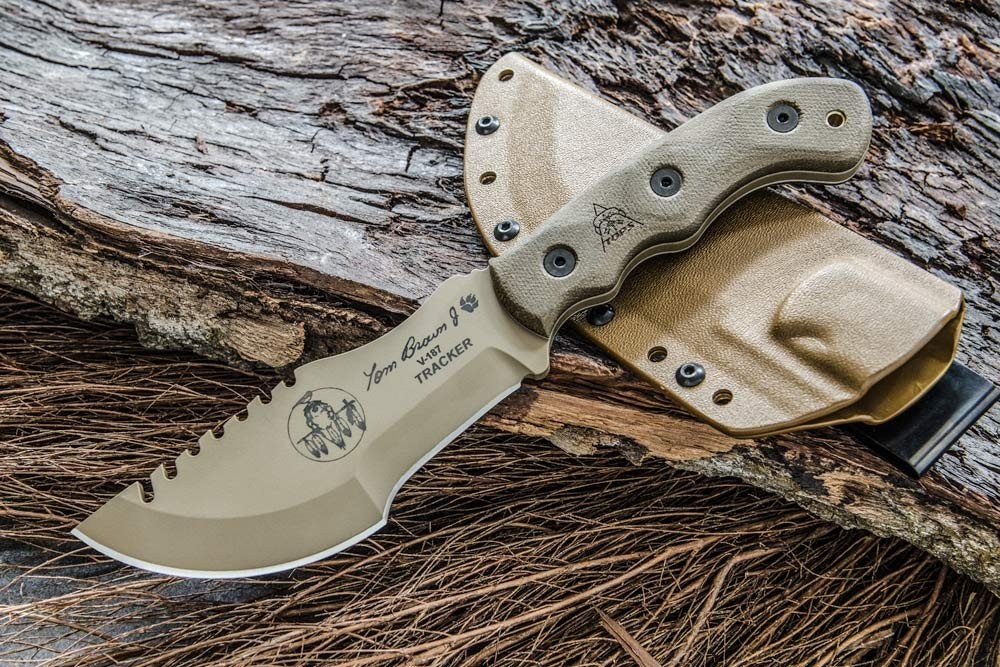 I dont see You Monetheists are like brothers should be at all.

Do you mean this sort of Brother ?

You are a takfiri. A servant of ‘israel’. Nothing you say here, holds any weight or value.

You busted yourself when you confused your accounts.
Your Rabbi will want a refund.

The US destroyed Raqqa to ethnically cleanse it of Syrians, and give it to ISIS.
I find it hard to believe that some people do not understand that ISIS is the USA, and the USA is ISIS.

If a civil war broke out in America, the US would fly them in to start decapitating American kids.