It looks that even mainstream think tanks, supporting the NATO, don’t care about providing real facts about the military bloc.

On July 12, Stratfor, often described as a CIA-linked organization, released a map designed to show NATO member states and years when they joined the alliance. The only problem that the map includes mistakes obvious for any informed person: These mistakes were obsviously noted by Twitter users. However, Stratfor has ingored the feedback so far. U.S security interests? Oh, for Christ’s sake… NATO cult membership dates? So what. The biggest ‘mistake’ that sticks out to me on this Stratfor map is they used the label Russia for Russia, rather than Enemy Territory or Post-Soviet Threat. That’s one company that needs to keep whoring out the Soviet menace of yesteryear to stay in business. It’s kind of sad, really. 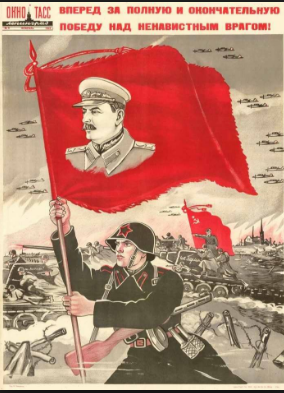 NATO only had any legitimacy as far as American Patriots are concerned till the day after the Soviet Empire fell.
One year after the Soviet state fell apart, the legal process should have been launched to begin deconstructing NATO. But of course the UK-Empire spent hundreds of years trying to bring indigenous Europeans under their heel. They were never about to allow Europe to go free. So they made every lie to keep NATO.
America should have bombed the UK-Empire in 1914 before English secret agents infiltrated our media and conquered the American mind and poisoned us with advanced state media manipulation.

Spread of NATO maps the spread of idiocy across Europe.

somebody’s brain obviously farted,, i don’t wanna think they want to force this bs on their subscribers?